Thomas Le Bas had a vasectomy at 32 and he says more options are needed so sharing this burden is easier. 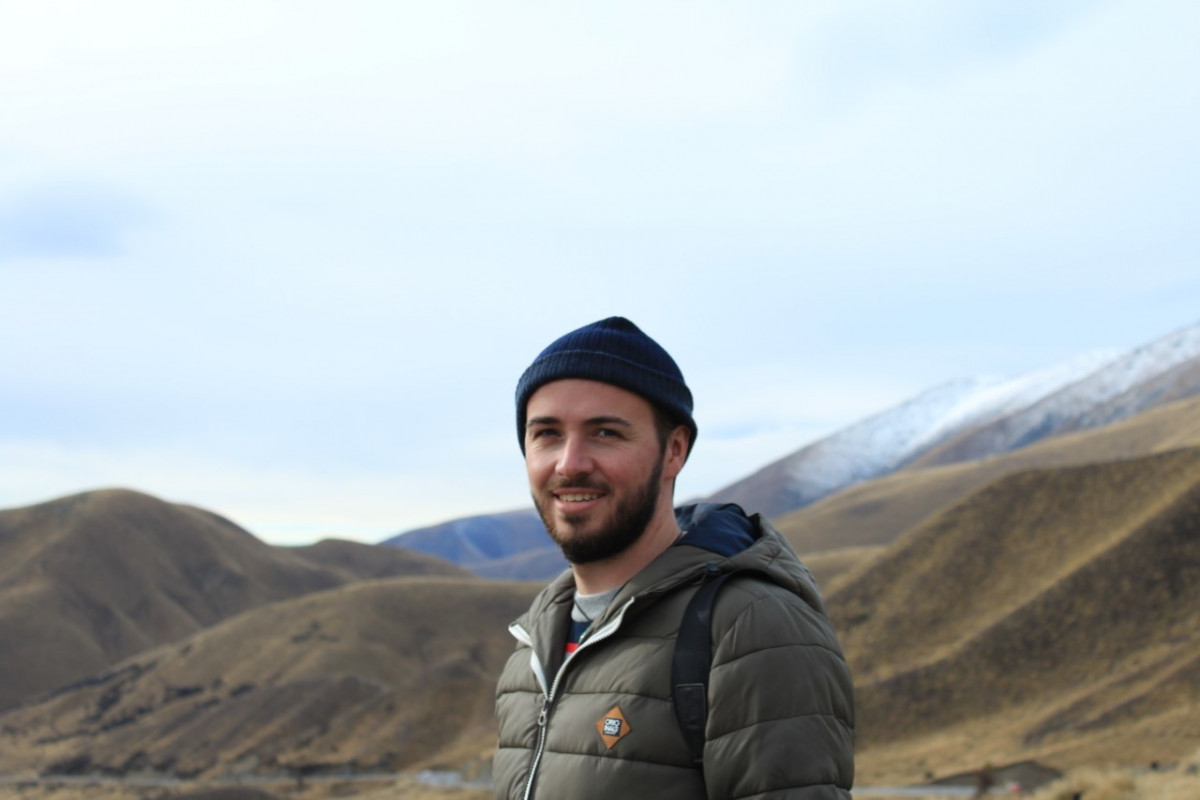 Growing up Thomas was not fussed about whether he had kids or not.

But in more recent years he’s stopped and questioned whether it's something he actually wants or just something he has been told he should want.

“In the last few years I’ve been slowly unravelling the mysteries of life and realising there are things that I'm allowed to want that are different from the traditional way of doing things,” he says.

“Once I figured out that kids aren’t something I dream of, I wanted to commit to that.”

The changing demographic of vasectomy patients

A vasectomy is a surgical procedure to cut or seal the vas deferens tubes that carry sperm to prevent pregnancy.

The procedure is so advanced these days it can only takes 15 minutes and the no-scalpel method is said to be almost painless. 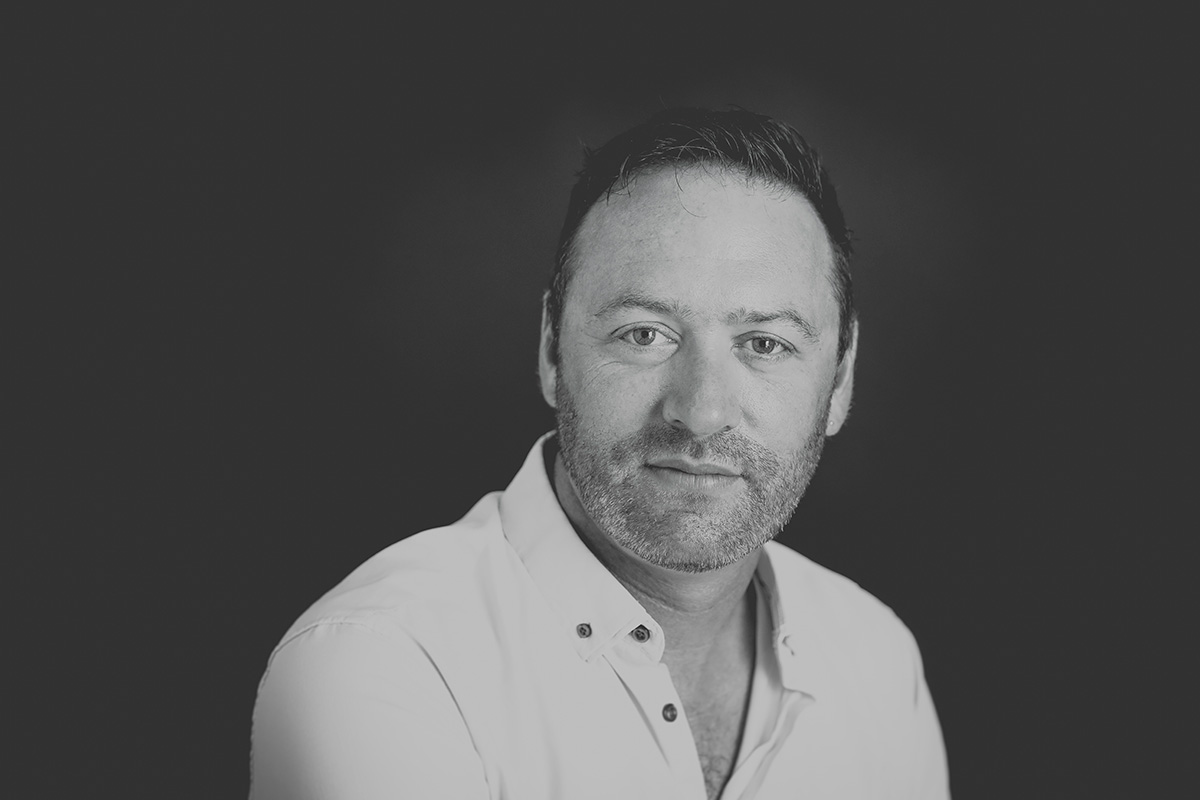 Dr Simon Snook has been a vasectomist for 20 years.

The practice he currently works at is called Snip and it does over 5000 vasectomies across the country every year.

During his career he says he has undeniably noticed a change in the type of people they operate on.

Snook says 20 years ago, most doctors would not perform a vasectomy on a person under the age of 30 or someone who didn't have children.

“But the world is changing and doctors are becoming less paternalistic,” he says.

Taking responsibility for your own contraception

Thomas says committing to getting a vasectomy has in some ways made him feel empowered.

It’s his way of saying he’s made his mind up about kids. 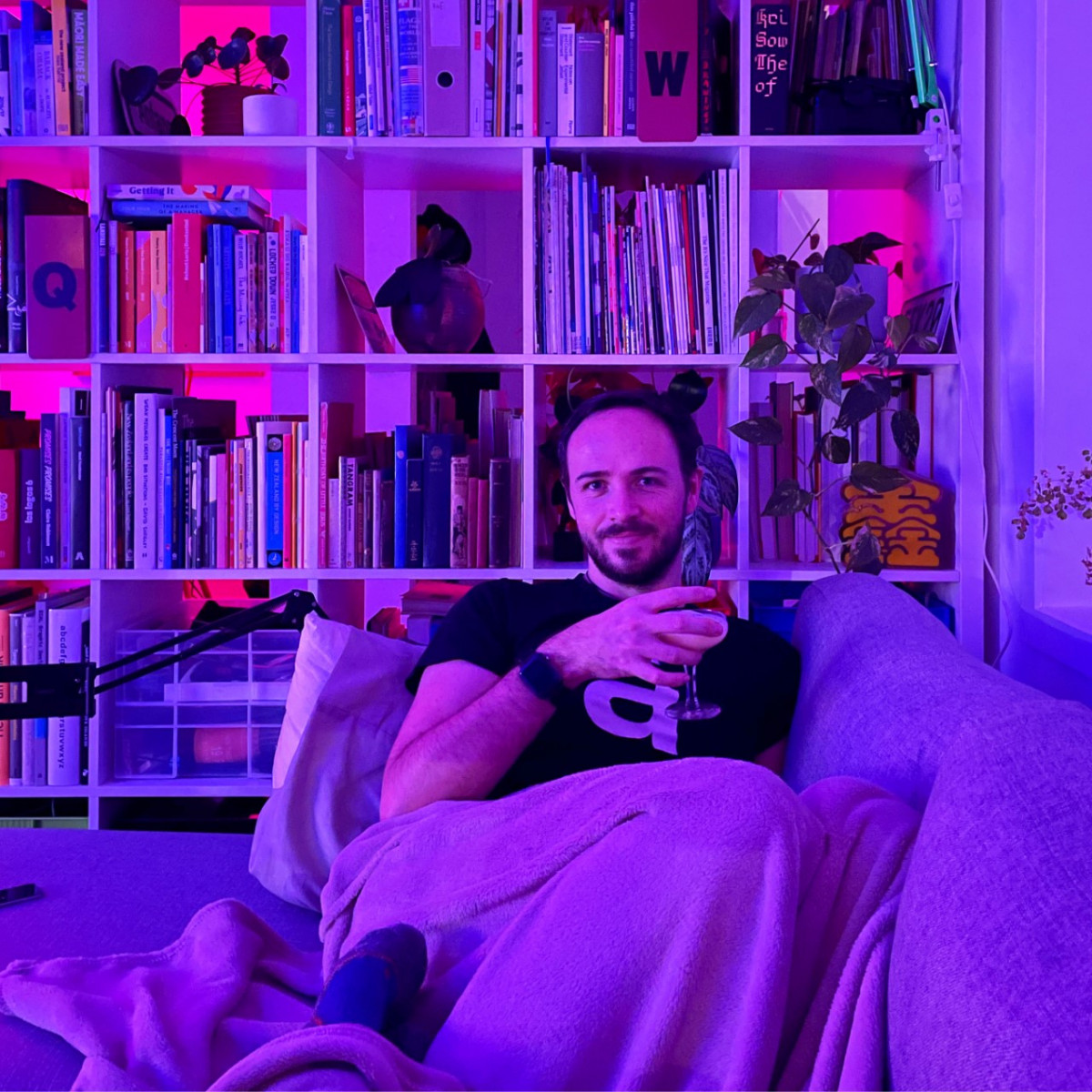 “Everyone has been really supportive about it. People have said ‘oh my god, here is this guy who doesn’t want kids but is actually taking responsibility for it completely.’

“It’s made me realise how important it is for women to finally not be solely responsible for contraception in the relationship. I can carry part of that weight now too.”

‘It’s a big commitment to make’

It wasn’t until Covid-19 hit that Chris O'Brien started realising kids weren’t really for him.

“I realised that I had a bunch of my own traumas that I needed to work through before undergoing such a life-altering thing,” the 35-year-old says.

“But the reality is I don’t know when or if they will be fixed. And I’m just not comfortable putting that on another generation.”

Chris has talked about getting a vasectomy with partners in the past but his biggest concern is changing his mind and not being able to have it successfully reversed.

Snook says reversing a vasectomy is expensive and not always possible.

“The longer it's been, the more chance you can develop sperm antibodies which means your immune system starts attacking your sperm. So even if you rejoin the tubes, the sperm might not be fertile.”

Using the best techniques, reversing a recent vasectomy within a few years can have a success rate of 85%.

“10 years is worse than five years and it just gets steadily worse over time,” he says.

Thomas went through the public sector and got his vasectomy for free but a private procedure at Snip will cost $550.

And there’s no funding or insurance to cover reversals either.

“So even though there is this understanding among people that you can just get it reversed, we want people to see a vasectomy as permanent contraception in case it can’t be.”

Chris says that if reversal rates were guaranteed to be higher he would absolutely be interested in getting a vasectomy.

But without any other contraception options available, he is stuck with condoms.

Why aren’t there more options for male contraception?

A person with a uterus can choose from oral contraceptive pills, an implant, an intrauterine device (IUD), a Depo Provera injection, and condoms to temporarily prevent pregnancy.

But condoms are the only temporary contraception available to a person with a penis.

Snook says the biggest reason why there aren’t more contraceptives for people with penises is because of the potential side effects, including the risk of lower fertility.

“We know that the pill and other contraception for women can cause side effects like hormonal imbalance, mood, weight gain, and depression. But it's been in the popular psyche for so long that I think women accept that more than a man will accept it,” he says.

Snook says there has been research into how injecting silicone into the vas deferens tubes can block sperm or how medications can affect the mobility of sperm, but this is all still in the experimentation stages.

The call for more male contraceptives

One of Chris’ past partners suffered side effects from the contraceptive implant.

“They had their worst and longest period for about three months. It was a nightmare for them. So if I could have gone on a pill instead, I absolutely would have,” he says.

“Even if my partner didn’t have side effects, none of the pills are 100% effective, so both of us using something would be even better.

“But research has been weighted on one side for so long because men were in control. That’s just how the patriarchy works,” Chris says.

Thomas says that he understands why men aren’t jumping to have vasectomies if they aren’t sure about their future.

“That’s why there needs to be more options for contraception so sharing the responsibility doesn’t have to be such a big deal.”

Two in three new mums hadn’t discussed contraception with a health worker before getting pregnant.