Services were restored about 10:45am, with many users still reporting occasional drops in service and limited functionality - such as the inability to use Facebook to log into other services.

The outage was the second biggest the company has experienced, with all 3.5 billion Facebook users simultaneously forced offline from all its platforms for about six hours. The largest outage was in 2019 when the sites went down for 24 hours following a change in server settings.

It is not yet clear what the cause of the outage was, but two Facebook technicians interviewed by The New York Times said it was unlikely to be a cyberattack because they generally don’t affect so many services at once.

The New York Times also reported that the outage extended to Facebook employees' internal systems, including their communications platform and the key card system to get into buildings.

“We’re aware that some people are having trouble accessing our apps and products. We’re working to get things back to normal as quickly as possible, and we apologize for any inconvenience,” the company said in its tweet.

Facebook's chief technology officer, Mike Schroepfer, followed up in another tweet three hours later and said the company was experiencing “networking issues”, and that the team were working to fix it.

This outage comes weeks after a former employee, Frances Haugen, leaked thousands of pages of internal research from Facebook to the media and lawmakers.

The documents showed that Facebook was aware of the harm many of its services caused, such as the role Instagram plays in the negative body image many young women feel about themselves.

And while services appear to be back working now, the company is yet to release any more information on what happened.

NZ has the highest trust in scientists out of 12 countries including the US, UK, and Australia 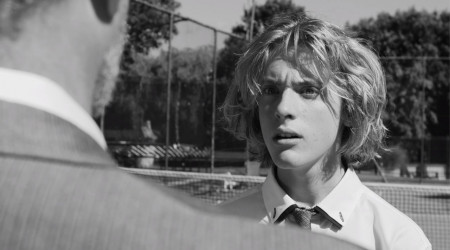