The former Children’s Commissioner, who also has links to Te Arawa in Rotorua, is due to take over from current Governor-General Dame Patsy Reddy in October.

Dame Cindy will be the third Governor-General of Māori descent, after Lieutenant General Sir Jerry Mateparae and Sir Paul Reeves.

She wants her new position to be an inspiration for young Māori women, and alluded to her humble upbringing when speaking to the media yesterday.

The eldest of six children, Dame Cindy was the first in her family to receive a university qualification.

“I really hope that it’s going to be seen as a positive thing for them. Remember [I’m] not only Māori and a woman, but also pōhara,” Dame Cindy says.

“So very poor, from a very humble background. It truly is incredible to be standing here with this opportunity.

“I hope that young Māori girls, no matter where they come from in life, and actually all girls, take some inspiration from that.”

In addition to being the first Māori, and woman, to be the Children’s Commissioner, Dame Cindy has held a range of leadership roles at New Zealand universities. She also has extensive health sector experience, and has worked in a range of community and voluntary organisations.

Dame Cindy was also appointed to the New Zealand Order of Merit for services to child wellbeing and education in this year’s New Year’s Honours List.

In New Zealand, Governors-General are selected by Cabinet for a period of five years. The Queen is advised of the chosen candidate by the Prime Minister. If she agrees, the opposition leader is then consulted. The position is similar to a head of state, responsible for appointing a Government post-election. The Governor-General also signs off on any new laws, or amendments to legislation.

Should Aotearoa cut ties with the Queen? 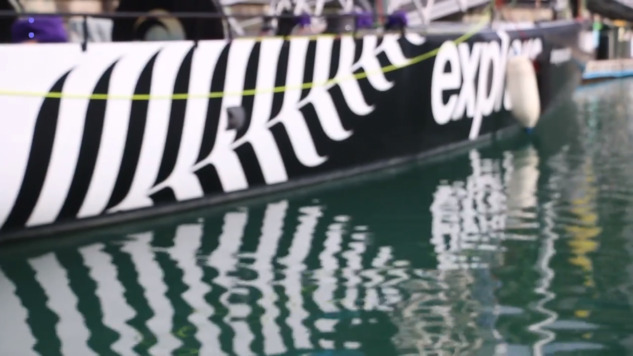