Sadly, there is also an additional Covid-related death to report today.

The patient was in their late 70s and was admitted into Auckland City hospital on 11 November.

In a press release, the Ministry of Health said “Our thoughts are with the patient’s whānau and friends at this deeply sad time.

We would also like to acknowledge the team at Auckland City Hospital and all healthcare workers for their continued hard work and dedication.” 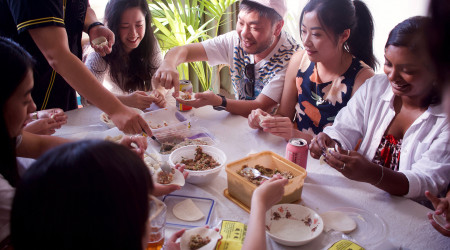