New research shows climate change is making it more likely for the usually monogamous albatross to leave their lifelong partners.

Led by Dr Francesco Ventura, the research looked at wild populations of albatross at the Falkland Islands (off the coast of South America) over the last 15 years.

Albatross are known to be socially monogamous birds, meaning they remain committed to one partner. Failing to breed can play havoc with that, and lead to couples splitting. 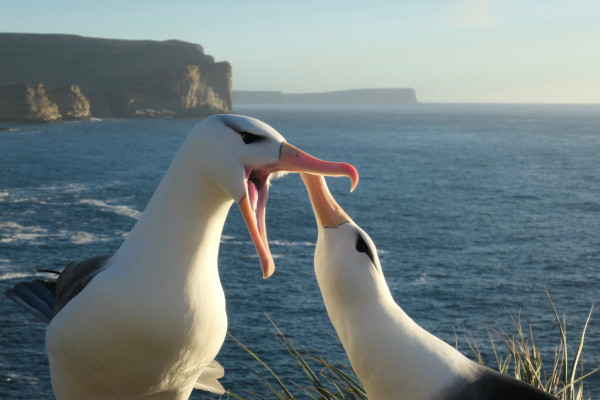 The long-term study, published in the science journal Proceedings of the Royal Society B last week, showed extreme weather events and conditions brought on by climate change disrupted breeding patterns. That resulted in couples splitting up when they would’ve probably stayed together, the research suggested.

Interestingly, this was also more common in years where sea surface temperatures were higher.

He says our own albatross populations have been declining in the last 15 years. This is largely due to a reduction in nearby food sources for the birds caused by climate change. 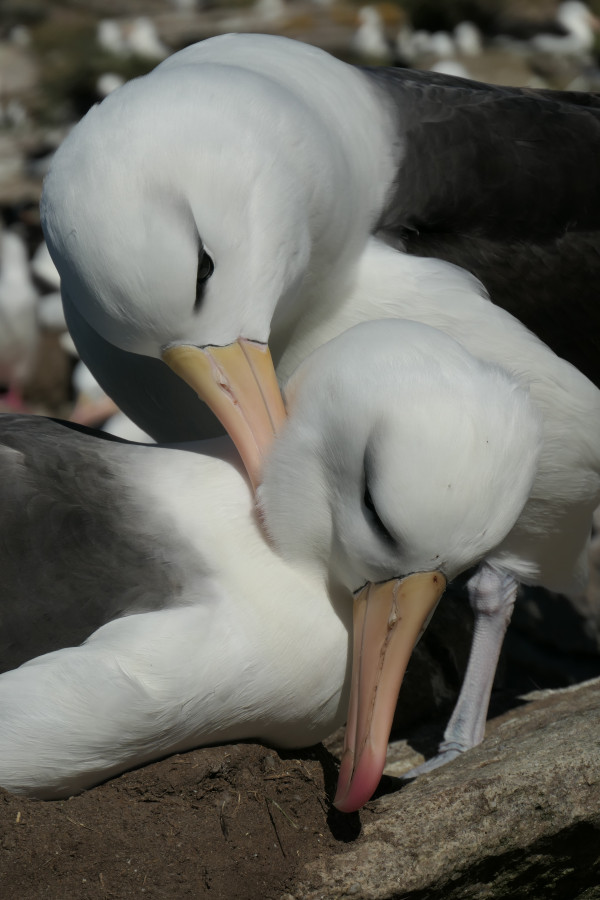 “Because the sea is warming and the weather is also changing, it means that it's harder for them to make a living and they're having to travel further to get sufficient food to do the business,” he says.

“Going north isn't a good thing to do because it’s these (fishing fleets) boats that are killing them.”

The need for extended food trips is also changing how local couples interact, he says. 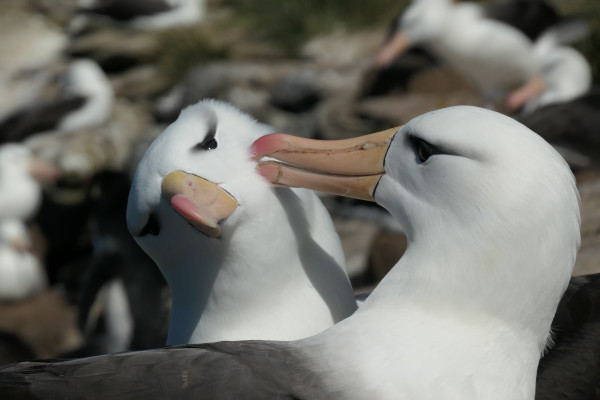 Because female birds tend to fly even further north than male ones, they are away for longer and are also more likely to be killed by fishing boats. This has resulted in a surplus of males -  the ratio is now 1.5 males to 1 female bird - and a decline in breeding, as well as a change in pairing patterns between birds.

“We've been getting these male-male peers forming because you know, albatrosses are desperate for company, so if there are no girls around they'll take up with a boy,” says Graeme.

Tikanga is crucial to our response to the climate crisis