Te Tai Uka a Pia is a project by Government research initiative Deep South National Science Challenge which looked at how the climate crisis is affecting iwi in Te Waipounamu (the South Island). The findings were released yesterday as an interactive Story Map.

They found that tikanga practices such as karakia, kōrero tuku iho (histories and narratives passed down orally), haka, waiata and mahinga kai are integral for understanding how the climate crisis is impacting iwi in Te Waipounamu, and for forming our responses to the climate crisis.

“For the first time, our whānau are telling our stories. We’re keeping these precious tāonga alive which hold knowledge of our wāhi tapu, our connection to place, and how to interact with it,” Morrison says.

The research approach involved extensive wānanga with hapū and whānau to discuss climate changes in their rohe.

In the Nelson region, whānau spoke on how rising sea levels will likely erode the urupā at Motu Hui te Rangiora, an island at the mouth of Riuwaka Awa, and how they are figuring out the appropriate tikanga around the remains of their ancestors.

Ngāi Tahu whānau are working on how they can adapt their tītī (muttonbird) harvest, an important mahinga kai practice that is at risk due to climate changes impacting the tītī population.

“This time is precious for our mutton-birders each year,” researcher Aimee Kaio says. “They know their islands so well, and the way they document change over time and understand exactly what they’re seeing with their manu is observational research at its best.”

Whānau are also looking to the kōrero tuku iho of early Polynesian navigator Tamarereti to see how ancestors responded to crisis and change.

Manuariki Tini, a whānau member who composed the waiata ‘Taku Taurapa’ which features in the Story Map, says the project is, “an inspiring and motivational tool regarding the vital changes to make, the roles our people and hapū can and must take, in the best interests of our future generations.” 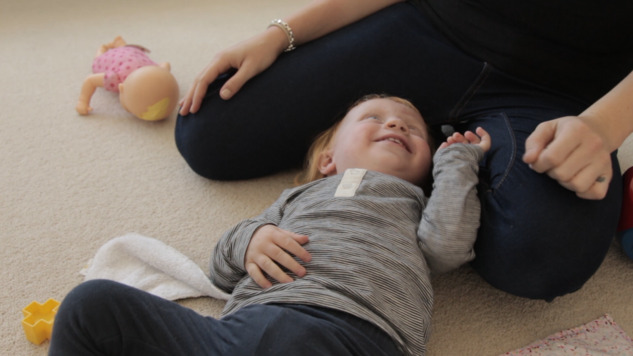