Did you know Te Ika-a-Māui / the North Island has its own glaciers? That’s right, it’s not just a South Island thing. We get the lowdown from scientist Harry Keys.

Re: First up, where  are these secret glaciers located?

Currently, there are about 18 on Mt Ruapehu. Mt Taranaki also has a small one in it’s crater, which has gotten smaller over the years. When I started training and climbing many years ago, there was also a small glacier in the crater of Mount Ngauruhoe. But that’s been gone for a while.

How big are these Glaciers?

In 1998, the glaciers on Mt Ruapehu were about 1.8km long and 130m thick. In total, they covered about four square-kilometres.  Now, they’re probably about half that. They've continued to thin and retreat generally - I became aware in the early 70s that glaciers on the north and lower sides of Mt Ruhapahu were thinning most rapidly, but there’s records of dramatic change in the mid 50s.

How did you get into studying the North Island glaciers?

The New Zealand Climate Change programme started in the late 80s, early 90s. As part of that, I started a research project on Mt Ruapehu’s glaciers. My job was to create a baseline for future change. At that time, it was pretty clear that glaciers would continue to retreat. Sadly, everything that was predicted 30 years ago has happened - it’s really sad, really shocking.

What would you say to a climate change denier?

I’d point them to the data. As a scientist, I look at the data. You have to look at it over the years to decades. Because there are big seasonal changes which will obscure data, you have to look beyond that to multi year trends. That shows it's very obvious climate change is very real. These glaciers are evident of that.

When will the North Island glaciers disappear?

I don't know because it's a gradual process. About 30 years ago, 18 glaciers were identified that met the official ‘glacier’ definition - a mass of ice that’s at least one hectare which will last for a few years. On Ruapehu, even the smallest ones still fit that category, they’re all getting smaller. 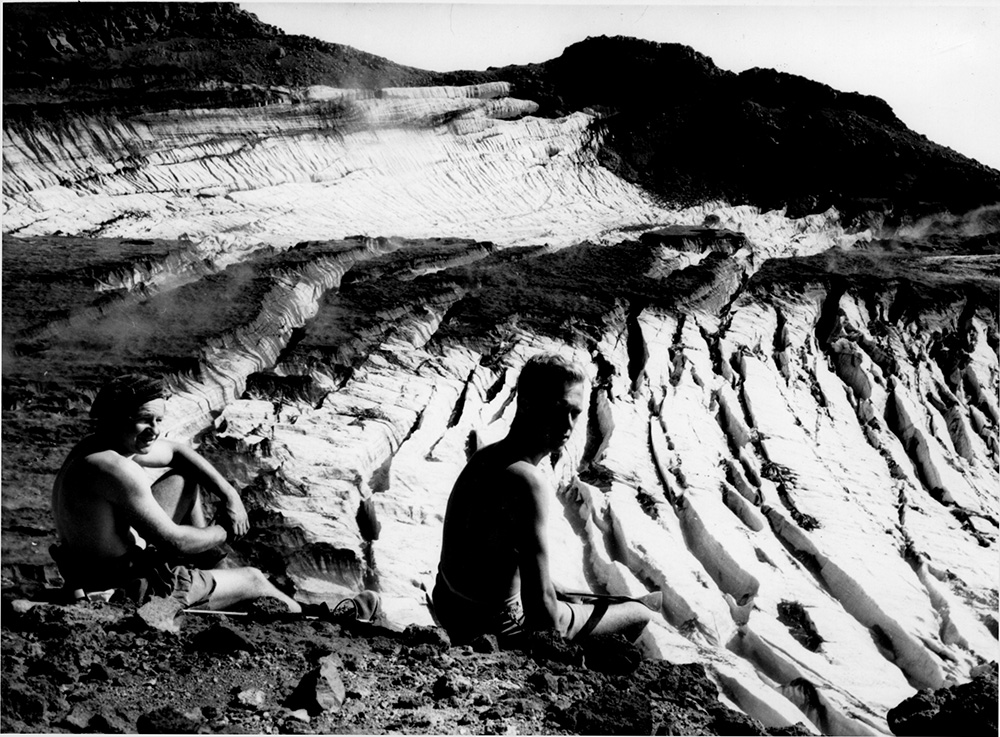 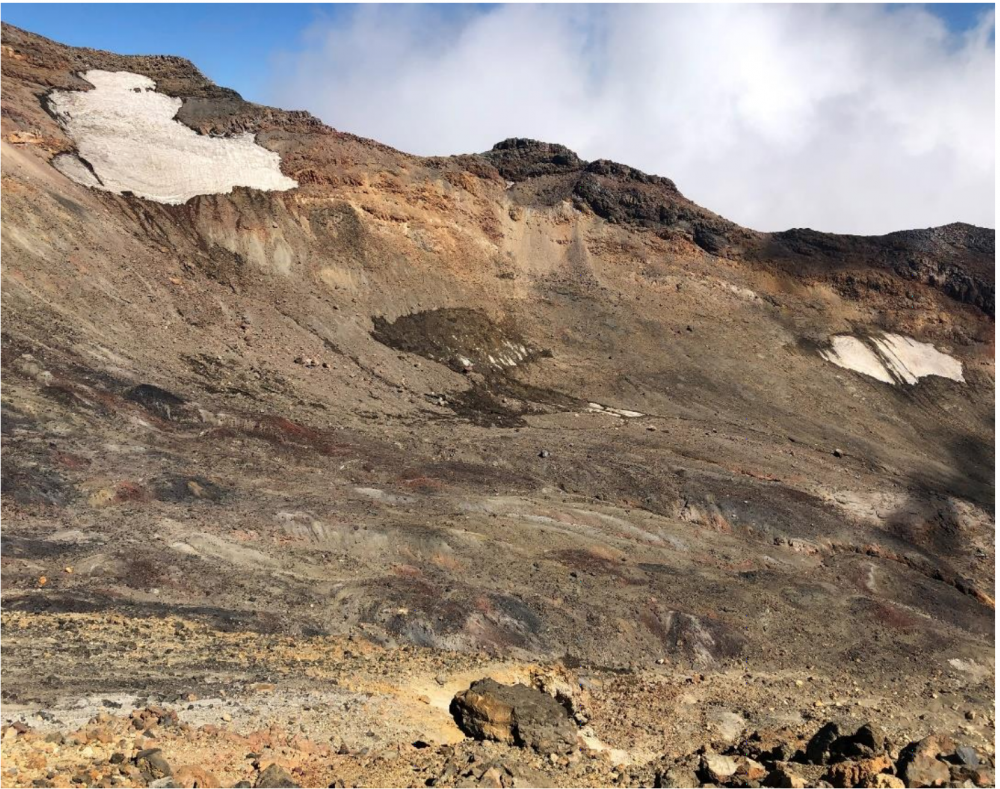 Why do you think the general public are unaware of the glaciers in the North Island?

Skiers and climbers will be familiar with the glaciers. I'm not sure about the general population.

In the South Island, it’s easy to see the big glaciers like Franz Josef and the Tasman glacier. But the glaciers on Mt Ruapehu might be mistaken as snow from a distance.

Can people get to them?

Unfortunately, the glaciers on Mt Ruapehu are not that accessible, unlike the ones in Westland. The best way to see them is from the Desert Road on a clear day, or on a scenic flight. During the summer you can get the gondola up to 2000 metres, and from there, if you're a reasonable hiker who has good equipment and decent clothing, you can walk up pretty easily. It's not a walk in the park if you're unfit. The weather also has to be decent.

Why do you care about glaciers?

I am an enthusiast for glaciers, snow and ice. I have loved them ever since I was little.

Most glaciers around the world are in retreat. The glaciers in Mt Ruapehu crater basin are probably the most spectacular in the North Island because they have crevices and ice caves. Beautiful things. I love ice caves. 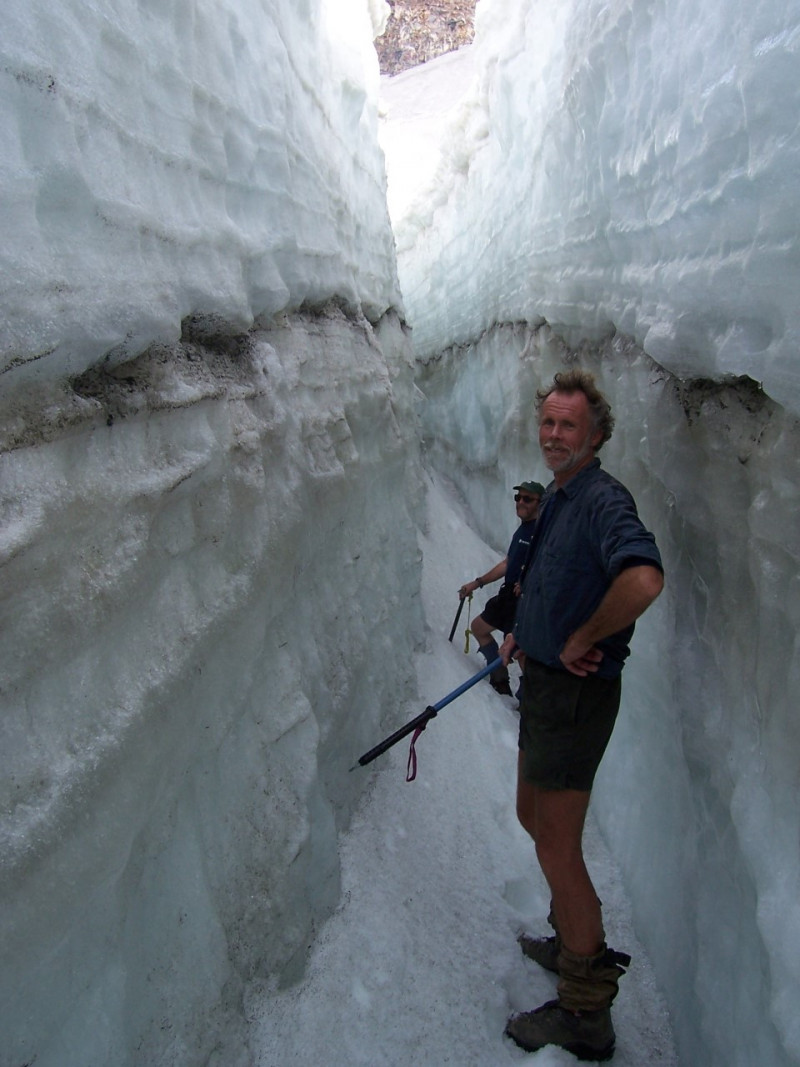 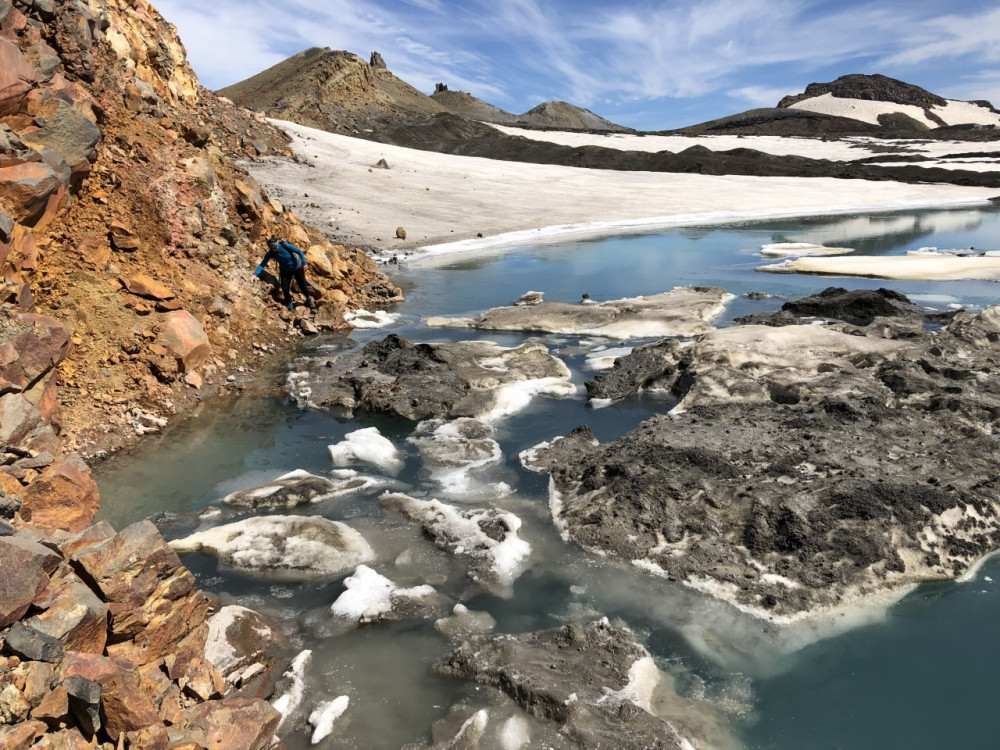 Using poetry to talk about the climate crisis

Can a thriving dairy industry and healthy waters coexist?