On Thursday, changes in benefit rules and this year’s minimum wage increase kicks in. It should make it easier for those earning the least amounts to survive - but welfare advocates say it just isn’t enough.

The changes mean those getting the jobseeker benefit can earn up to $160 a week before their payments are docked. Right now, your income can’t be more than $90 a week before benefit payments get reduced. The higher income threshold also comes as overall benefits increase by 3.1 percent - in line with the average wage increase. But Brooke Fiafia from advocacy group Auckland Action Against Poverty (AAAP) says the higher amounts fail to address the underlying problem.

“It’s not going to make much of a difference in terms of people being able to pay for their bills, pay for rent, ensure that their families and communities have enough to thrive in this country,” she says.

“I’m not sure what people think the cost of living here in this country is. Because being able to earn up to $160 before your benefit is not enough. We’ve been saying it’s not enough for ages now.”

Fiafia is not alone in her concerns. The Government’s own Welfare Advisory Group recommended in 2019 that benefits increase by 47 percent to make a dent in hardship costs for those relying on them. At the end of last year, more than 50 advocacy groups also called on the Government to raise benefit levels by Christmas because of the levels of poverty they were dealing with.

When this didn’t happen, AAAP - which was among the groups seeking change - said the Government was gaslighting those who needed help.

“It is disappointing and extremely frustrating to be gaslighted by the Government,” AAAP said at the time.

Despite the criticisms, the Government maintains the changes will make a difference.

“Overall, around 82,900 low-income people and families will be better off by $18 a week on average,” Social Development Minister Carmel Sepuloni says. “Of that figure, 29,500 individuals and families currently receiving a working-age benefit would be on average $29 a week better off.” 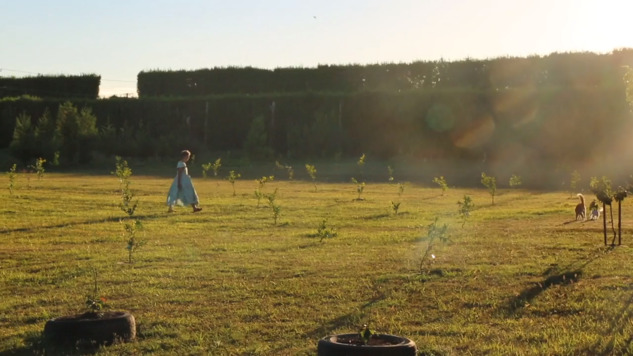 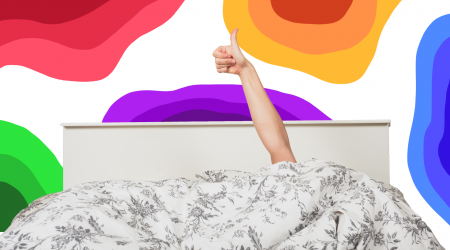