The Solomons were a brown family on a predominantly white street in Auckland’s North Shore - “the best street in Birkdale”. There, they experienced the kind of intense racism they thought they’d left behind in their home country, South Africa. They talk about the peculiar racism you face when white people perceive you as coming up to their level, how racial dynamics in South Africa are repeated among the immigrant community in New Zealand, and their middle child Tammy’s gender identity.

Made possible by the RNZ/NZ On Air Joint Innovation Fund. 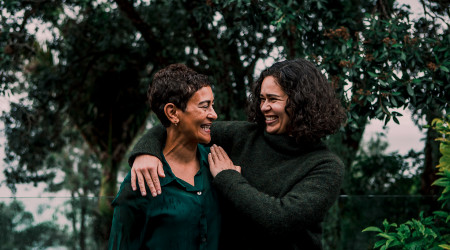 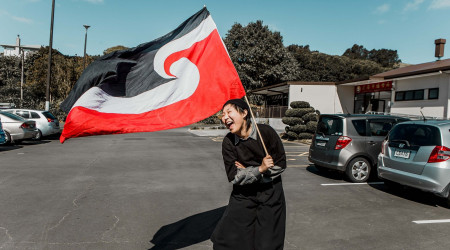