Analysis of the 36th America’s Cup event in Auckland shows we put in a lot more money than it made - with every dollar invested by the Government and Auckland Council returning only 79c.

Released yesterday by the Ministry of Business, Innovation and Employment and Auckland Council, the cost-benefit analysis showed the overall cost of the event was $744.2 million, while the “benefits” amounted to $588.1 million.

According to the analysis, the shortfall was due to the impacts of Covid, lack of Cup challengers and higher events costs.

Previously, the Cup has been criticised for its hefty price tag, including by Te Pāti Māori co-leader Rawiri Waititi who said millions of dollars of public money was being spent on a sport only a small number of New Zealanders participated in.

But despite the negative numbers, a raft of public figures have reiterated their support for the event. Paul Stocks, MBIE deputy secretary, said New Zealand gained important exposure on the international stage. Infrastructure development in Auckland related to the Cup was also a huge plus, he said.

“[It] was the most-watched America’s Cup of all time, with a dedicated audience of 68.2 million viewers across the world, in 198 countries,” Stocks said.

Team New Zealand boss Grant Dalton told 1 News given the significant challenges related to Covid, the outcome of the Cup was a success.

“Even just the fact we managed to achieve putting on a successful major global sporting event in Auckland, while the majority of the world was locked down, was a huge achievement,” he said.

Grant also highlighted the impact of having no big-spending superyachts at the event. 110 superyachts wanted to attend, but were not permitted because of border restrictions.

America’s Cup loss totalled $156m, with Covid and a lack of superyachts blamed 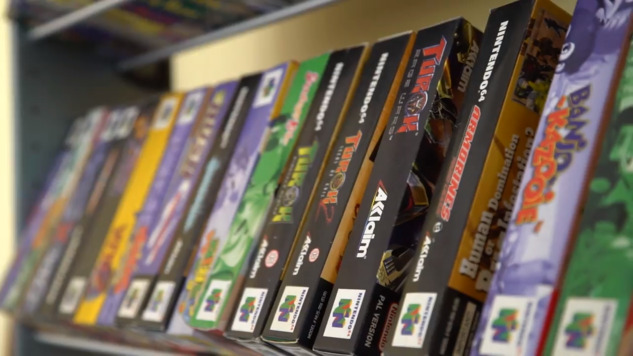