Today’s 55 cases bring the total number of cases in the current outbreak to 1719.

32 people are in hospital, 6 are in the ICU or high dependency unit. One person is being ventilated.

All of the hospitalisations are in Auckland, apart from one person in Waikato and one person who remains in hospital in Palmerston North.

The 2nd person of interest who was located who travelled to Northland was interviewed yesterday and there are no further locations of interest to add from the two.

An Auckland based delivery driver who travelled to Northland on October 9 and tested positive has been assessed and no new locations have been added.

The Northland region and parts of Waikato will remain at Alert Level 3 until at least midnight, Monday 18 October. 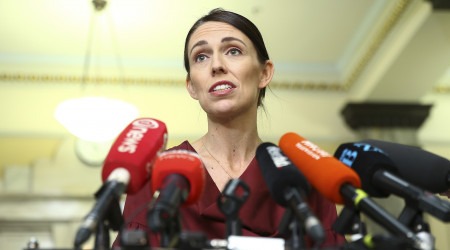