A group of 300 lawyers are suing the Climate Change Commission, claiming the actions it recommended for combating climate change in Aotearoa “will fail to achieve our goal of avoiding catastrophic climate change”.

The Climate Change Commission was created as part of the Zero Carbon Act to provide independent advice to the Climate Change Minister, currently James Shaw, as to how New Zealand can meet the climate goals set out in the same act.

The most fundamental of these goals is limiting global warming to a 1.5 degree rise above pre-industrial levels.

Lawyers for Climate Action New Zealand (LCANZ) say if we follow the advice of the commission we will fail to meet that goal, and are seeking a legal review of this advice by the New Zealand High Court.

The claim before the court lays out in detail why the lawyers believe the commission's advice doesn’t sufficiently meet the legal requirements of the Zero Carbon Act. The core arguments are:

President of LCANZ Jenny Cooper QC says for New Zealand to meet its climate goals these areas of advice need to be reassessed.

“The Climate Change Commission’s advice looks ambitious on a first glance. However, when you dig into the detail, it fails to adequately address the scale and urgency of the task and is inconsistent with the legislation and international agreements it is meant to address.”

As this is the first time the budget-setting mechanisms of the Zero Carbon Act have been used, LCANZ say a judicial review is crucial for setting an accurate baseline and creating transparency about what the role of the commission is.

LCANZ treasurer James Every-Palmer QC says the commission needs to focus on the science of how New Zealand can limit warming, and “leave political feasibility to the politicians”.

The Climate Change Commission released a statement acknowledging the court proceedings, and say they will take time to review them.

"The Board and the Commission will consider the issues raised,” says Climate Change Commission Chair Dr Rod Carr.

Because this is a case before the court, the Commission says they will not be making further statements at this time.

What you need to know about the Climate Commission report 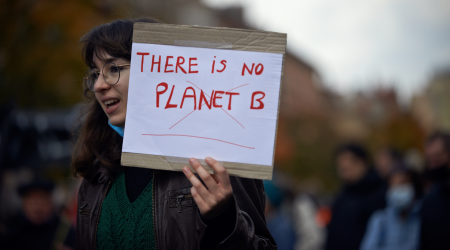 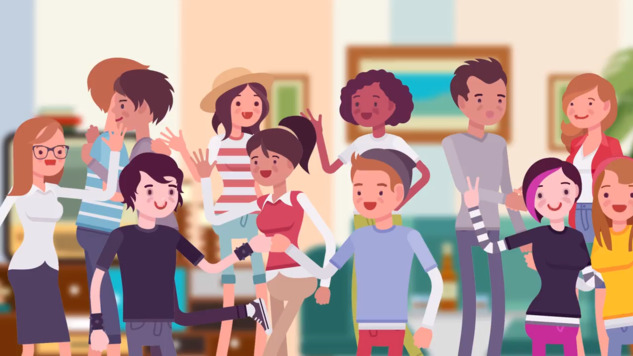