Thousands of school students protested against a lack of government action on climate change on Friday. Not enough has been done to tackle the problem since Prime Minister Jacinda Ardern declared a climate emergency in December, frustrated protestors say.  Organised by the School Strike 4 Climate NZ group, we went along in Tāmaki Makaurau and asked what needed to change now.

“We are wanting our government to take some accountability to move forward and do something. We can't keep talking. We need change now.” 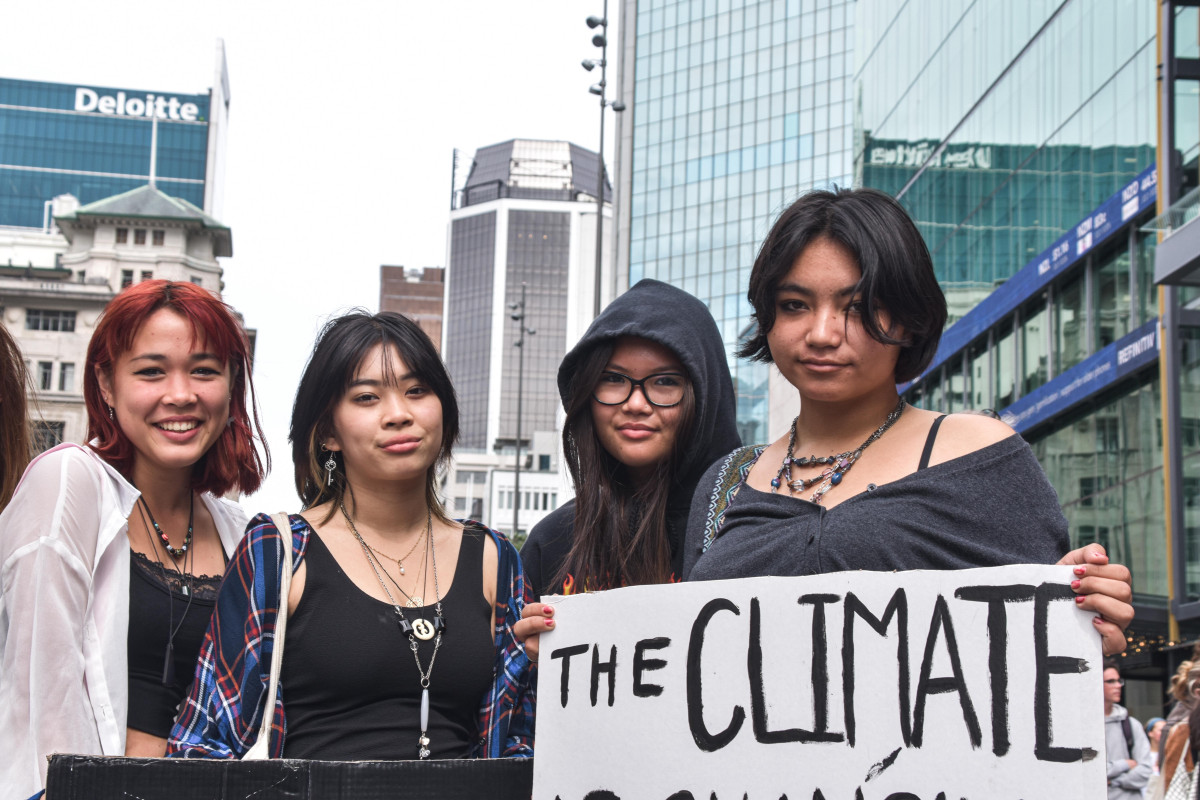 “I hope the people realise the earth is important.” 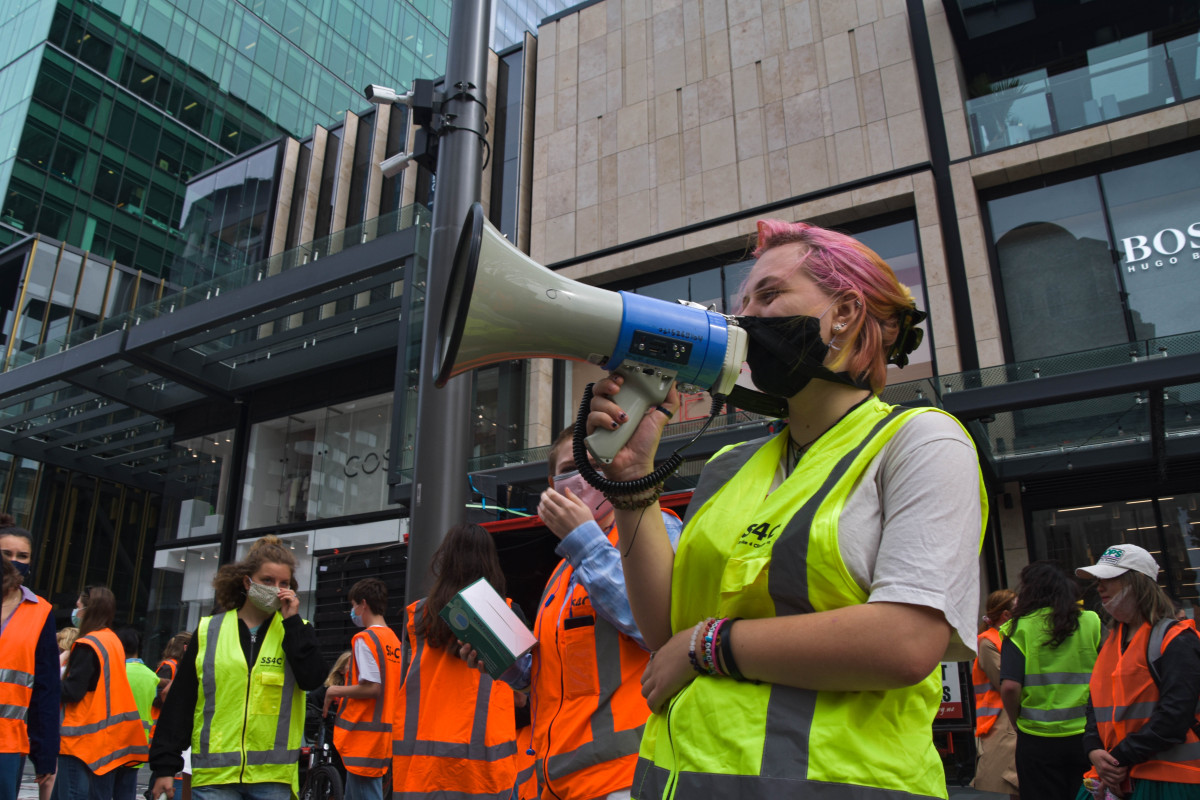 “We hope to achieve some real action. The government and council has the plans that are needed to get through the climate crisis - they are just not enacting them.” 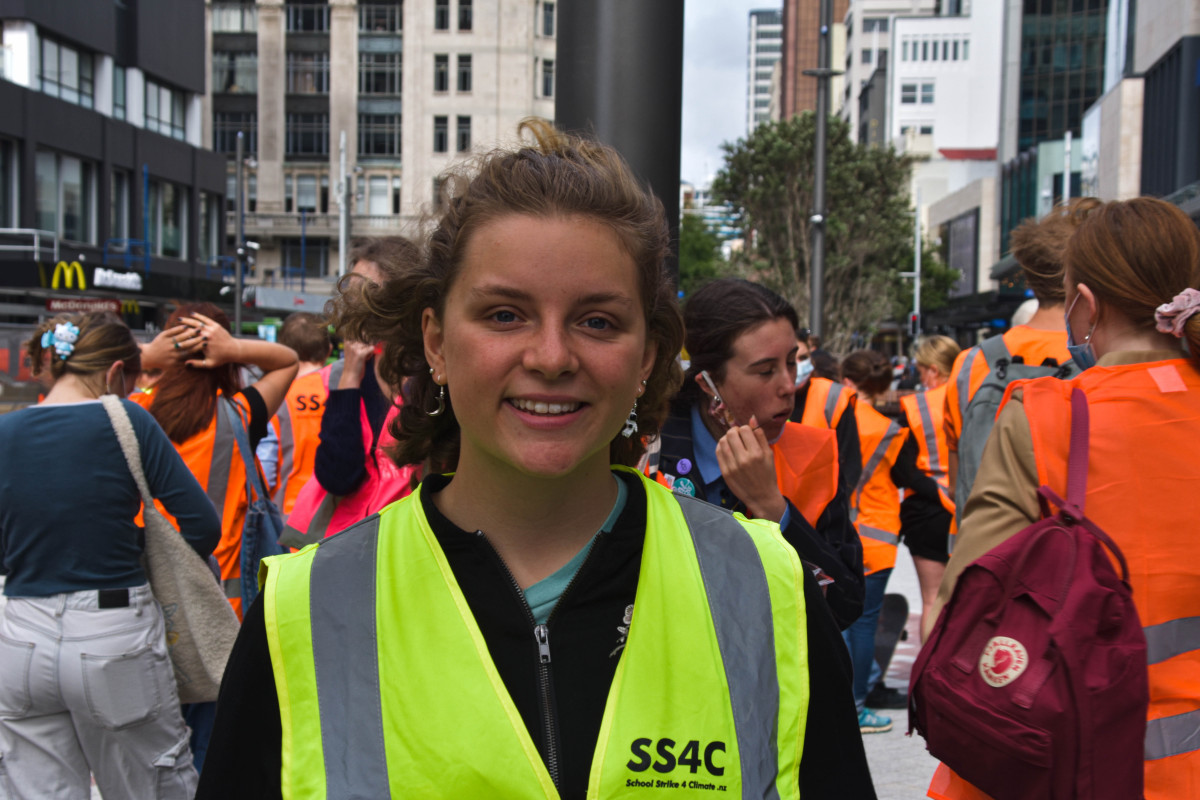 “Our demands are based around public transport. So the four key ideas we are focusing on are for public transport to be more affordable, accessible, equitable and sustainable for all people.

“In Tāmaki Makaurau, public transport makes up over 40 percent of our emissions profile, so it's really important this is something we tackle." 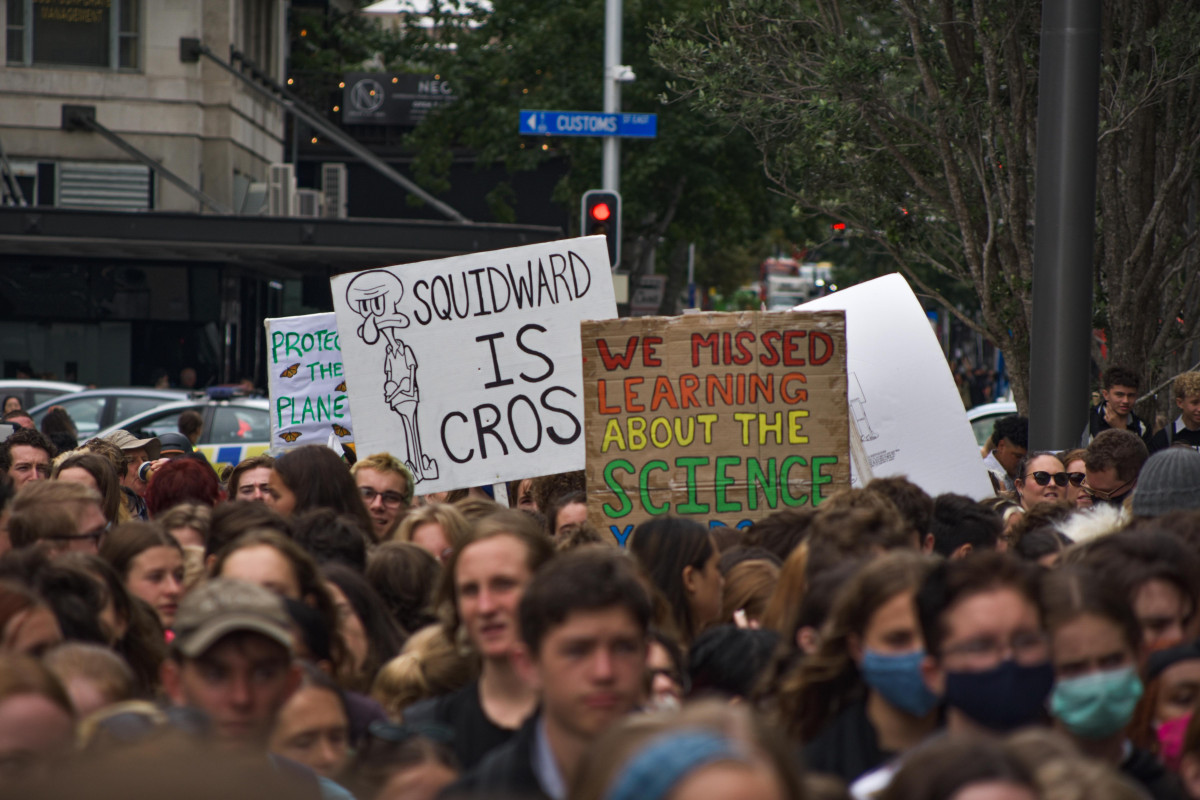 Friday’s protest followed the first School Strike 4 Climate march in 2019. That year, more than 170,000 were estimated to have taken part in New Zealand. 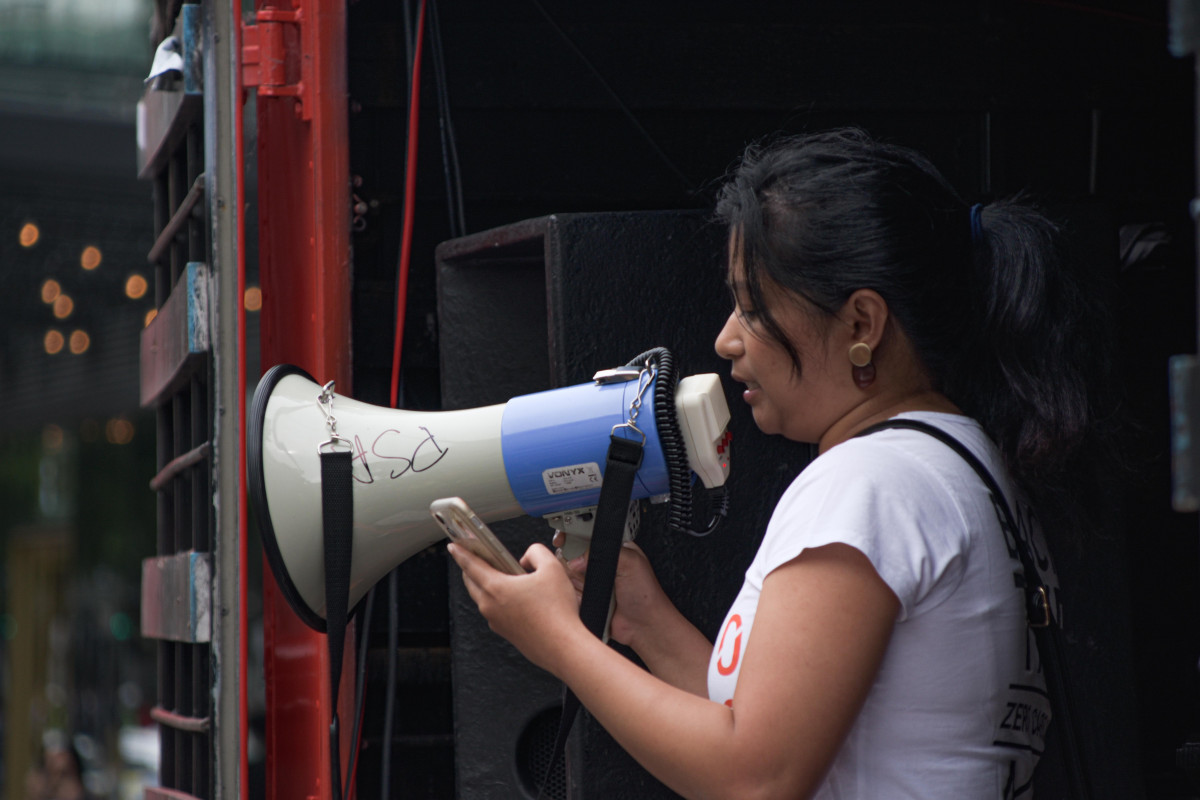 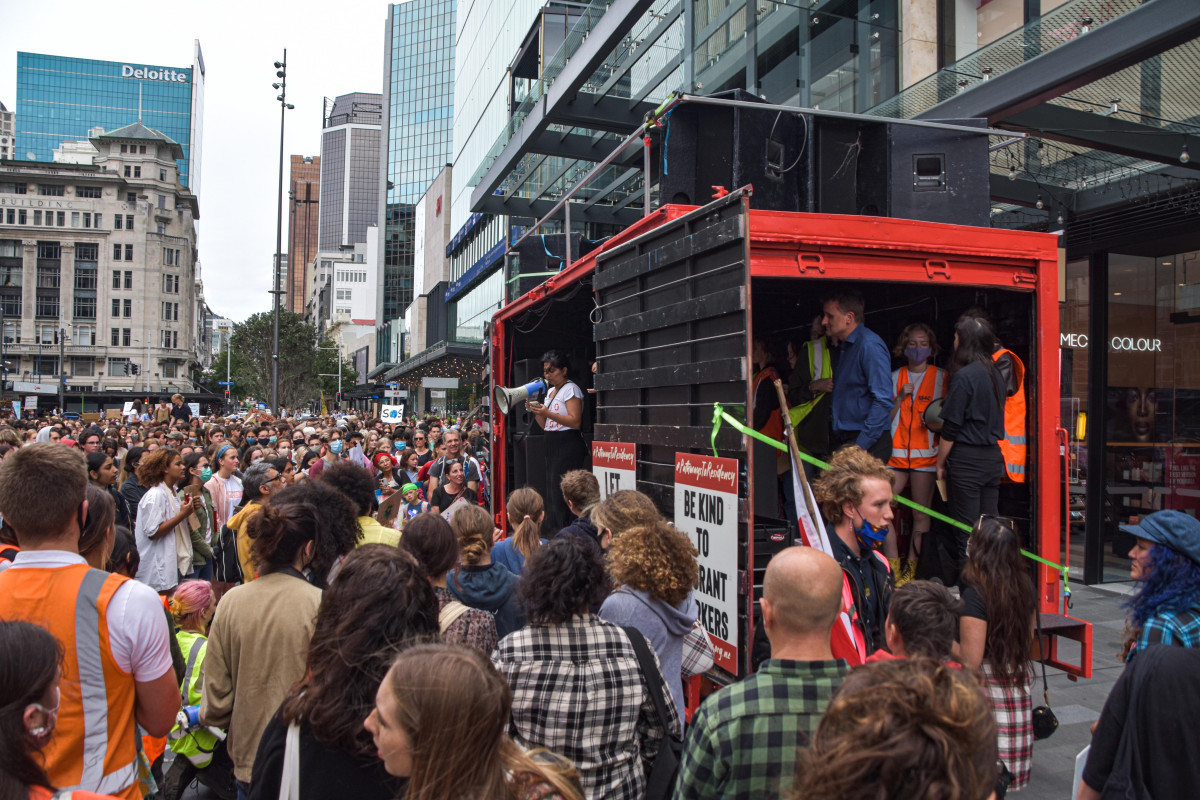 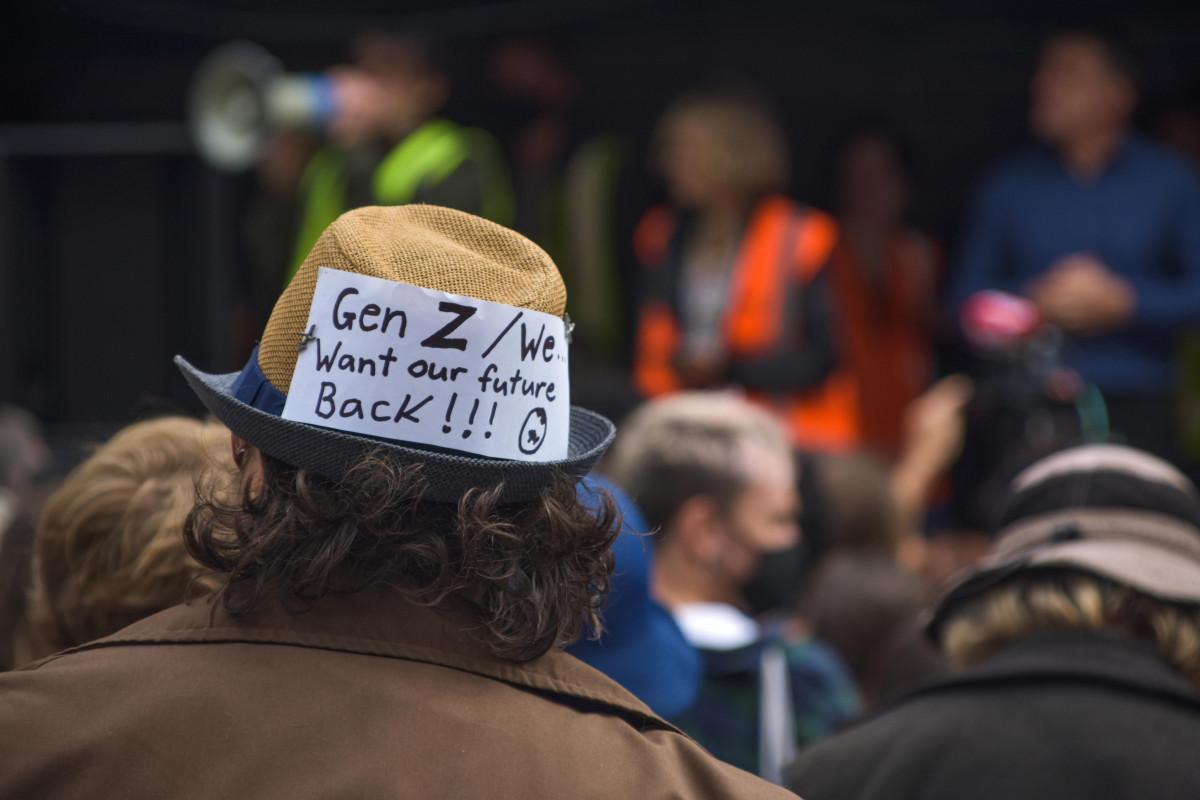 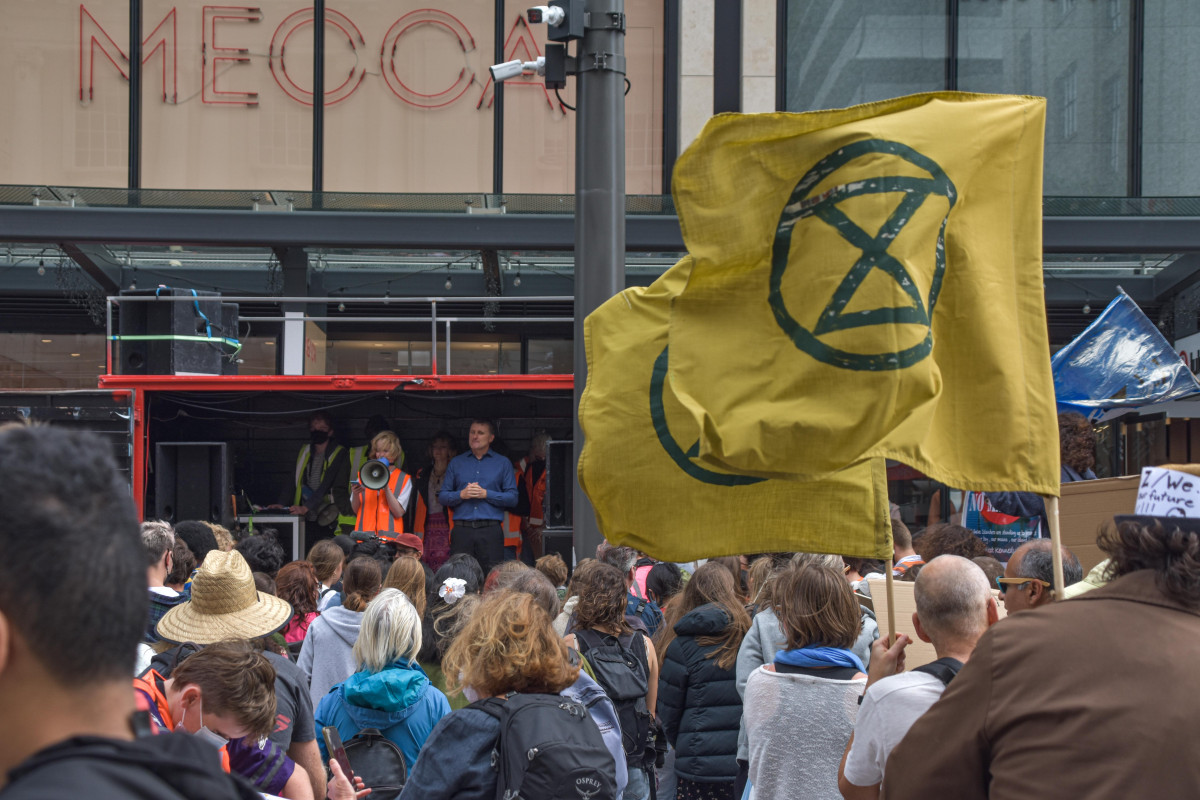 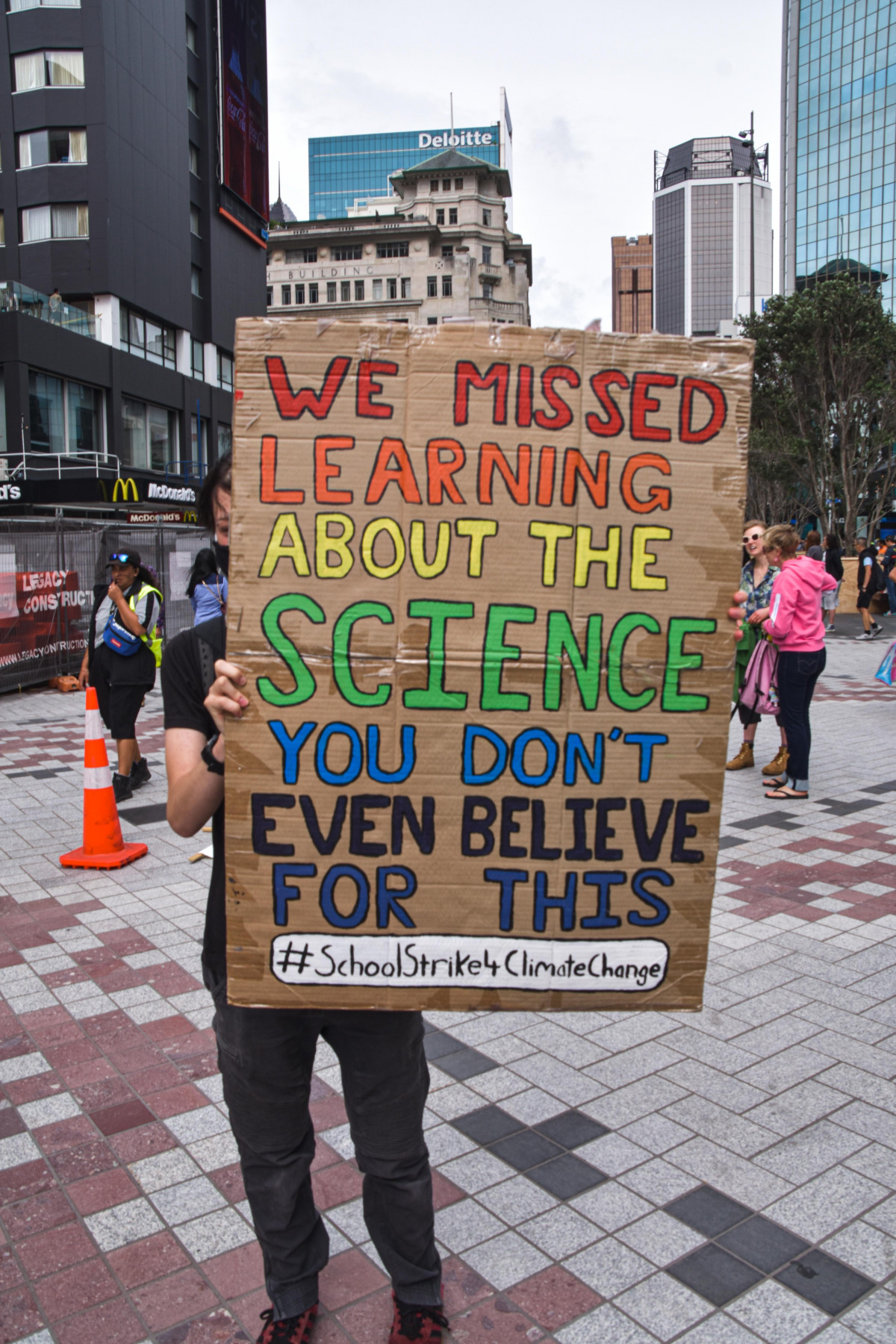 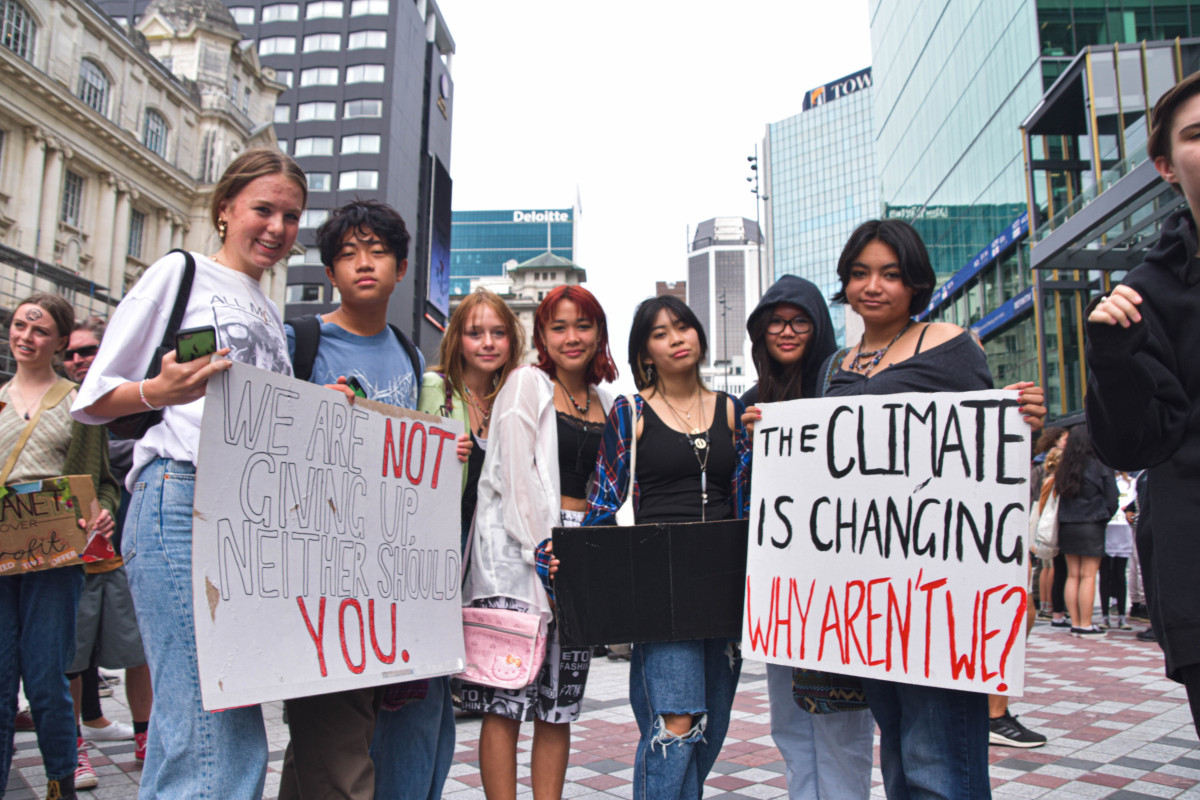 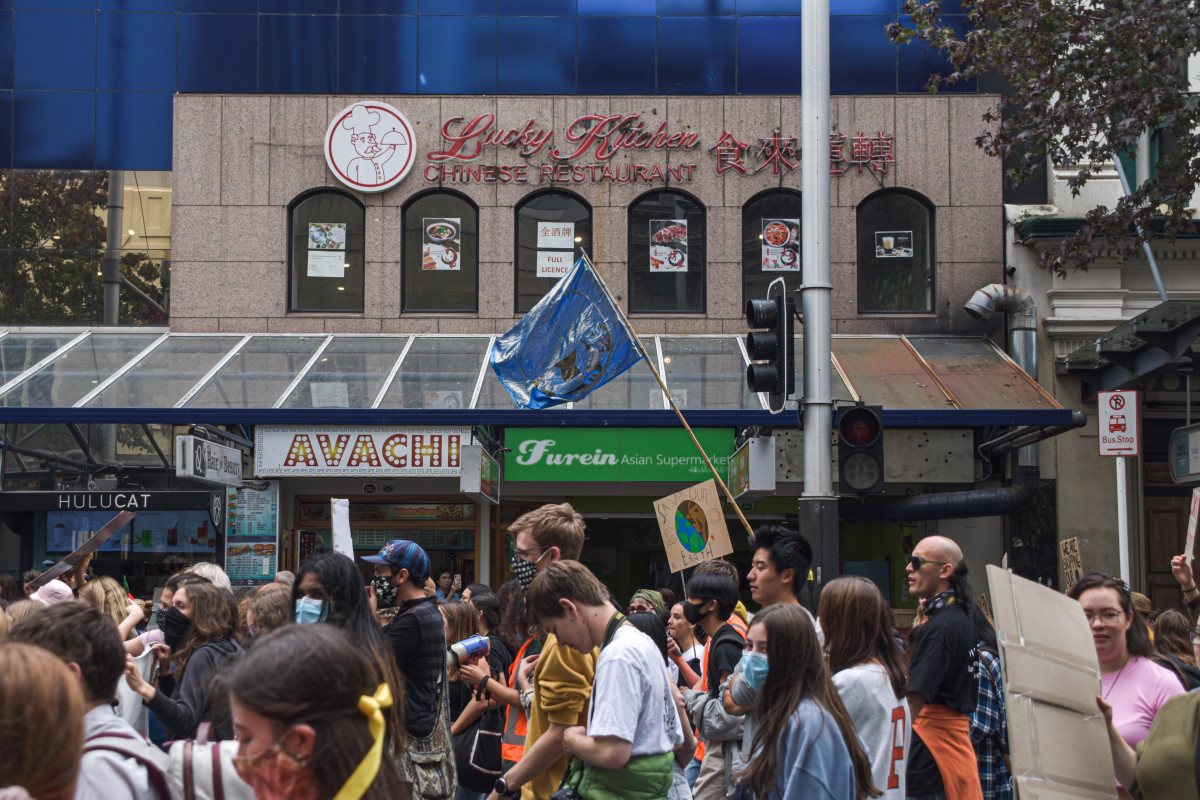 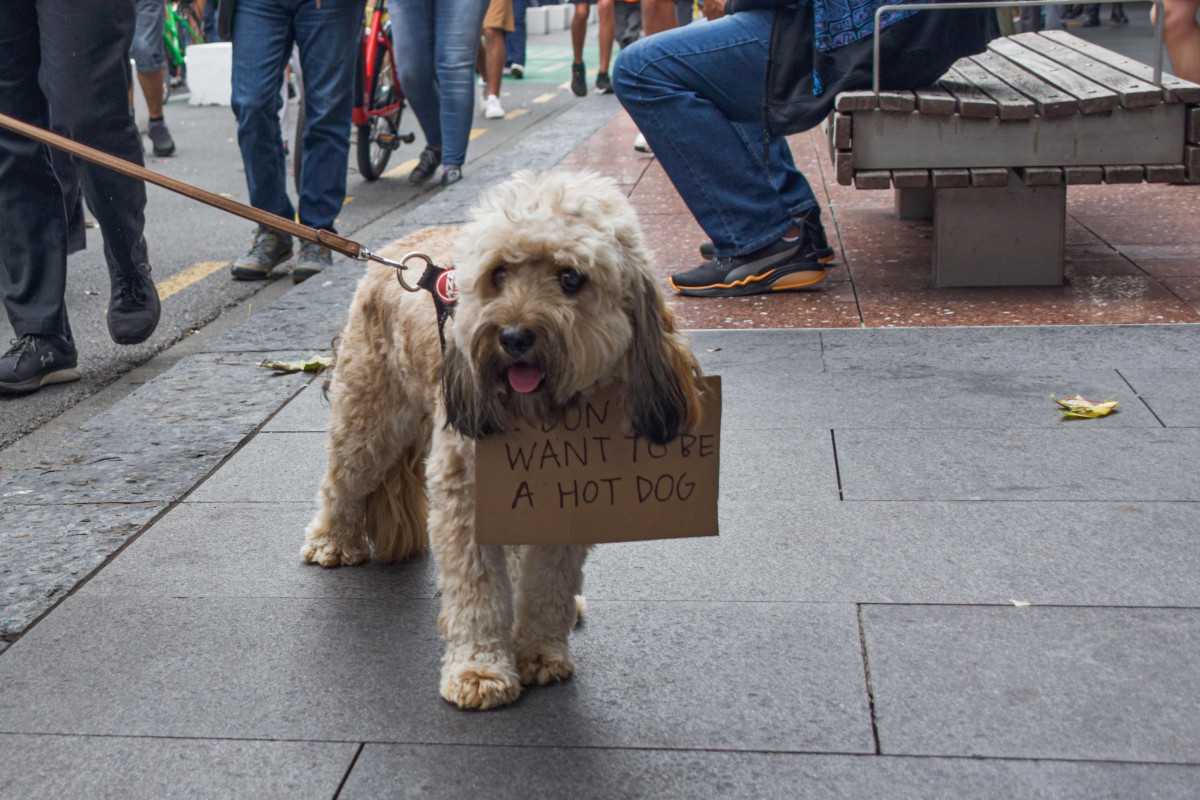