Ten out of 18 identified freshwater taonga species are threatened with extinction or at risk of becoming threatened, according to an environment indicator published by Stats NZ yesterday.

Freshwater taonga include species such as tuna (freshwater eel), kākahi (freshwater mussels) and kōura (freshwater crayfish). These taonga species are central to mahinga kai, and the wellbeing and customary practices of many Māori.

“We know that taonga species hold huge significance for Māori identity and provide vital insights for kaitiaki on the mauri (life essence) and biodiversity of an ecosystem,” says environmental reporting manager Jason Mackiewicz.

However, in recent years, communities have reported a decline in the quantities and size of freshwater taonga. The recent Stats NZ environment indicator confirmed this, with kākahi, kōkopu and piharau (lamprey) identified as the most at threat of extinction. Tuna and kōura are among the taonga species at risk of becoming threatened with distinction.

Of the 18 identified freshwater taonga species, the population of nine species are decreasing, eight are predicted not to change and one is improving.

Many of these freshwater taonga species are also endemic to Aotearoa, meaning they’re not found anywhere else in the world. The decline of any one species can have a large impact on their freshwater ecosystem.

For example, kākahi are not only an important mahinga kai species, but they also filter water in lakes and streams, helping maintain water quality for other freshwater species. It is estimated that a healthy number of kākahi could filter the water in a small lake within days.

Why are we eating whitebait when it's at risk of extinction?

How to make a dish using rescued fish heads

Kai at Ihumātao is a symbol of aroha and resistance 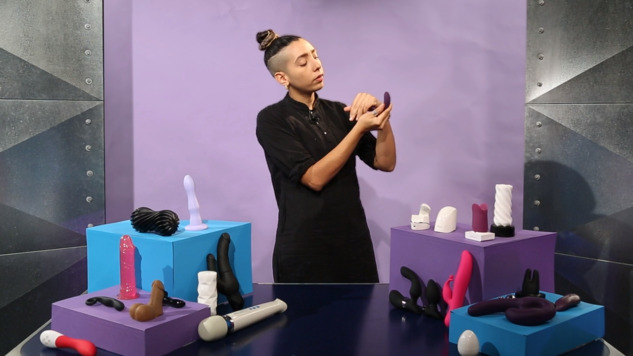