Since December 1, 31 people have drowned in our waters.

Fourteen of these were during the official holiday period, which means there has been a 180 percent increase in drownings compared to last year. In fact, we haven’t seen drowning figures this high since the early 1980s.

There are several factors contributing to our high drowning figures this summer, Matthew Williams, chief executive of Surf Life Saving in the northern region, says.

“If we zoom out a bit, Surf Life Saving in the northern region has had a 700 percent increase in activity since October — so there are just a lot more people using the beach,” Williams says.

“We've got unseasonably warm weather, even for summer, and therefore far warmer water, which is encouraging a lot more people into the water.

“Maybe those people who used to wade knee-deep are now swimming further because the water is more inviting.” 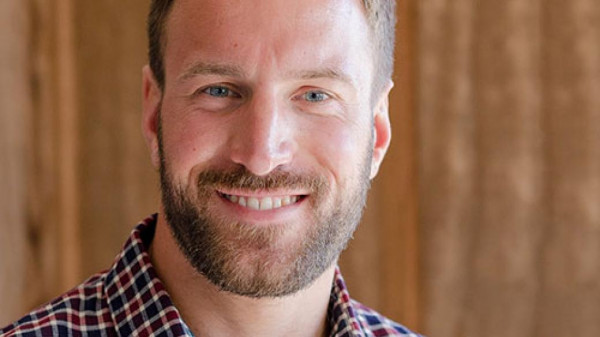 Matthew Williams, chief executive of Surf Life Saving in the northern region, says "the reality is we have a really lazy or casual attitude towards our beaches and rivers”. Photo: Supplied

Williams says surf and boating stores are also selling out of water sports equipment which shows more people are trying new activities like jet skiing and paddle boarding, which can lead to people getting themselves into trouble.

“But in no way should any of this lead to an increase in drownings or rescues. Because the key factor is common sense,” he says.

“The reality is we have a really lazy or casual attitude towards our beaches and rivers.”

Williams says when people go hiking in the mountains, they often will check the weather, think about what they pack, wear the right clothing and footwear — because there is a known risk about going to the mountains.

“But most people when they go to the beach won’t even check the weather or surf conditions. People just want to get in the water because it’s hot.”

Rob Hewitt from Water Safety New Zealand says there is a wide demographic of people who have drowned this year — the majority are male and there is a “large chunk” in the over 45 category.

He says Water Safety New Zealand is noticing divers and older people who like to swim alone for exercise are particularly vulnerable as they can have underlying health issues that are triggered by swimming that cause them to drown. 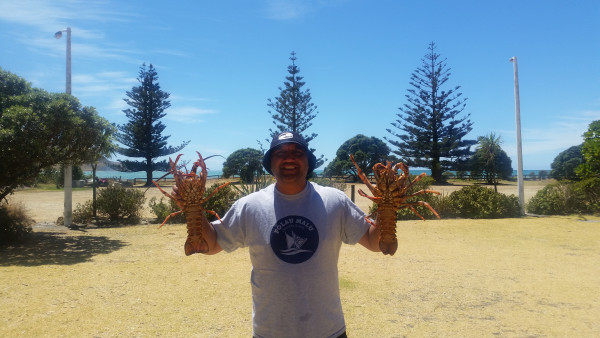 Water Safety New Zealand's Rob Hewitt says there is a wide demographic of people who have drowned this year. Photo: Supplied

“Another thing we are noticing this year is the amount of river drownings and a lot of the fatalities have come from the rescuer becoming the victim.”

Rivers were the most common place people drowned this summer.

Over the last five years, an average of one person has drowned in a river over the holiday period.

But already in this holiday period, six people have drowned in rivers.

On December 29, Mu Mu, 27, and Blae Ler Paw, 11, drowned while swimming in the Manawatū River, off Ahimate Beach.

Mu Mu drowned while trying to rescue the young girl. Both bodies have since been recovered.

Only four days later, 39-year-old Toetu Tonisitino and 25-year-old Aukusitino Ione died in the same part of the river.  One tried to rescue the other, Hewitt says.

If we see someone in trouble in the water, what should we do?

Williams from Surf Life Saving NZ says the first thing you should do is notify police or lifeguards someone is in trouble so that help is on its way immediately.

“If there are no lifeguards on the beach, you should dial 111 immediately and ask for the police.

“And when you are on the phone remember PPP.”

The first P stands for ‘position’ - Explain in as much detail as possible where the person in trouble is. For example: “They are by the rocks on the left hand side of the beach, 100 metres out from the shore.”

The second P stands for ‘problem’ - Explain what is happening. For example: “A dinghy has flipped over and people are holding onto the sides.”

The last P stands for ‘people’ - How many people can you see? Are they adults, teenagers, children? What are they wearing?

Then as you wait for help, keep your eye on them.

“In terms of being the rescuer who goes out there, think three times,” William says.

“You really need to be sure that you're the best person to do it,” he says.

“It's a very hard situation to be in when the safest thing to do is watch and wait for help. But we never want one tragedy turning into two or more tragedies.”

If you are caught in a rip what should you do?

Rip currents account for about 80 percent of the rescues that New Zealand Surf Life Saving lifeguards perform each year, which is up to 700 rescues every year.

But a concerning study in 2021, by the University of Canterbury in collaboration with Surf Life Saving New Zealand, highlighted that up to 78 percent of beachgoers in New Zealand are unable to spot rip currents in the surf.

The researchers also looked at whether people are better at identifying a rip current in a static image as this is the main way many New Zealanders are taught about rips.

But the study found two thirds of people that could see the rip in the photographs could not pick one out in real life.

Williams says that while there are some helpful signs to look out for when spotting rips like calm patches in surf with waves breaking each side (see photo above), New Zealand’s beaches are “extremely dynamic” and rips can look completely different depending on the beach, the weather and the tides.

“So just because you can spot a rip in a photo or on one beach, that doesn’t mean you can do it on every beach,” he says.

“So if you're not confident and competent at spotting rips, do not swim at a non-lifeguarded beach.

"Always swim between the flags and never alone. It’s as simple as that," Williams says.

“No one has ever drowned in between the flags.”

If you do find yourself stuck in a rip, you just need to remember the three Rs:

“It'll take you out as far as it goes, this could be 20m or 200m — but you’re not going to Australia or the Great Barrier, so just relax. Once it has ended, you can swim across the shoreline and catch a wave back in.”

“If we were taking this commonsense approach and following those really basic safety rules, we wouldn’t have seen such an increase [in drownings],” he says.

“If you have a friend who's visiting from overseas and they're not familiar with New Zealand waters, what advice would you give them about our beaches? Now follow that advice yourself.”

You can check out Surf Lifesaving NZ for more water safety advice.