Manufacturers are getting a free ride by making New Zealanders pay for the disposal of their plastic packaging, an environmental group says.

Last year I bought three bras online. Each one arrived on its own plastic hanger, inside an individual plastic bag, wrapped in another plastic bag and couriered inside a box large enough to carry a microwave. These were sports bras - there was no possible reason they needed such tender care. 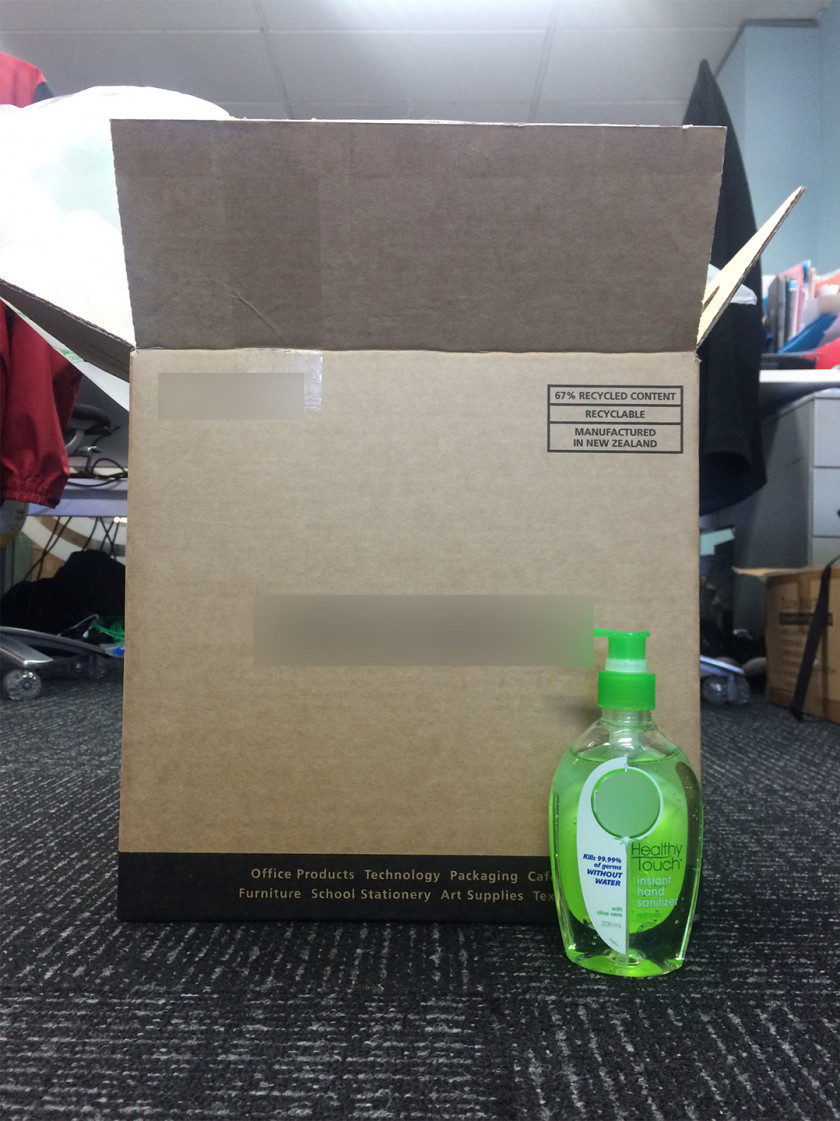 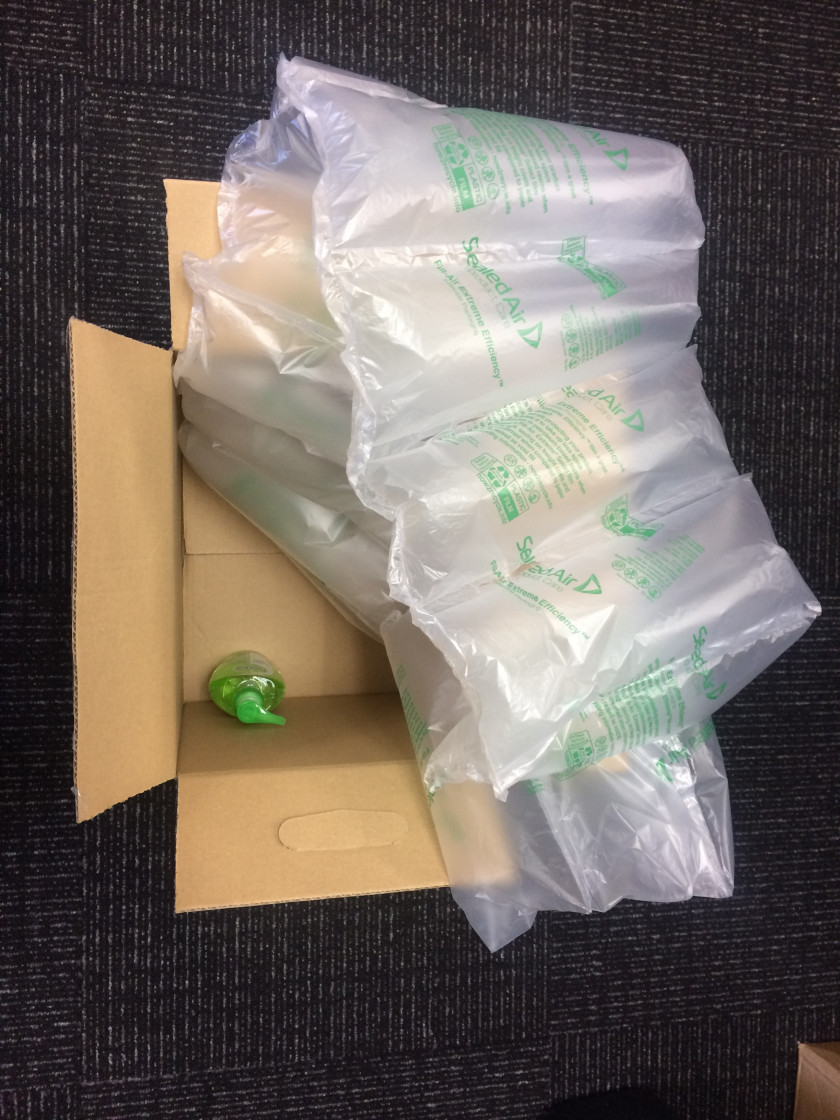 It’s a common scenario - a product wrapped in far more plastic than could ever be necessary. And there’s currently no incentive for businesses to cut down.

That’s because it’s us, the average New Zealander, who has to pay for the landfill or recycling centre to deal with the packaging.

But what if manufacturers were the ones who had to pay?

That’s what the United Kingdom is doing. They’re in the process of passing a law that would make businesses responsible for the entire cost of dealing with their plastic packaging.

Companies there will also have to pay an extra tax if their packaging isn’t made out of at least 30 per cent recycled material. It’s called product stewardship, or polluter-pays.

It’s something that needs to happen here, according to Hannah Blumhardt, coordinator of the New Zealand Product Stewardship Council.

“The people who are making these products need to be responsible for the waste, because they're making money off the products that they’re putting onto the market,” she says.

“They are basically getting a free ride at the moment, because they're not paying for the cost of the waste.”

At the moment, waste is costing New Zealanders a lot of money. Wellingtonians alone paid $4.3 million dollars last year to the council for the landfill. 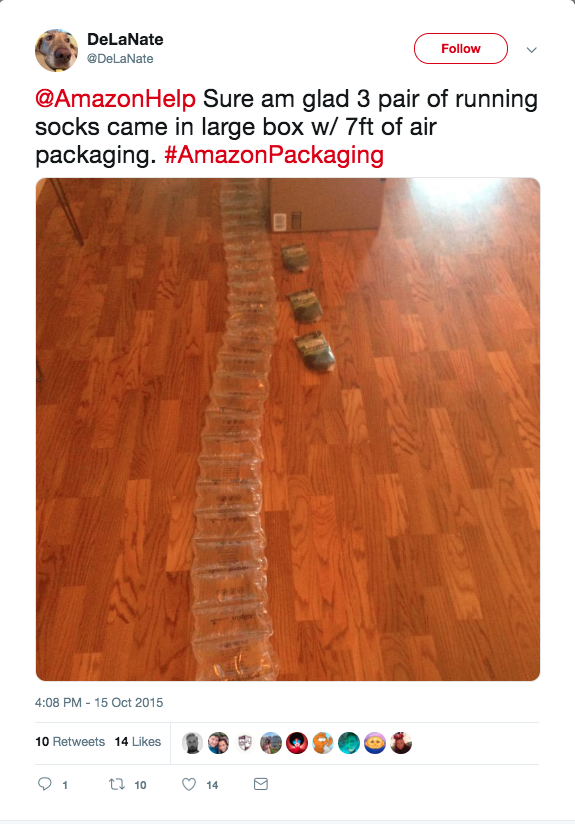 Product stewardship has been in place for years in other countries. In Australia, most states have a container-deposit-scheme, where drinks companies have to add 10 cents to the cost of a drink, which is refunded when the consumer returns the bottle for recycling.

Schemes like this seriously reduce waste. In New Zealand, less than 40 per cent of our drinks containers get recycled. But in countries with a container deposit scheme, it’s more like 85-90 per cent.

A container deposit scheme in New Zealand could save us between $26 to $40 million dollars a year, because we wouldn’t be spending all our money on council rubbish bags. 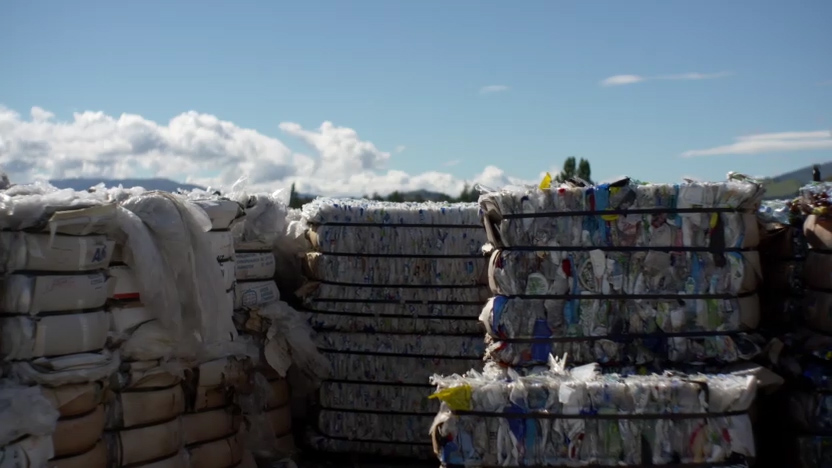 New Zealand does have a few voluntary schemes currently in place. The Packaging Forum, a group of packaging companies working together on recycling issues, has an optional programme where businesses that use glass packaging can pay a fee of few dollars per ton of glass.

That money is then divvied out to recycling schemes in need. For example, Tauranga Council didn’t have a kerbside recycling system, so they were granted funding through the Packaging Forum.

But Ms Blumhardt says voluntary measures aren’t doing enough, and the scheme has to be a mandatory law for it to work.

She says decades of voluntary programmes haven’t made much of a dent in the amount of waste we send to the tip. In 2014, voluntary schemes only stopped 1.4 per cent of all our waste from going to landfill. 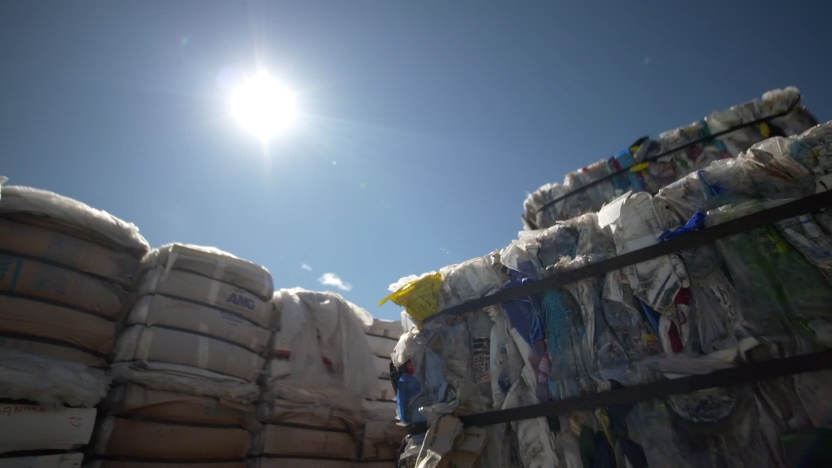 Since China decided it will no longer accept our plastic for recycling, New Zealand has had to think harder about our waste. Photo: TVNZ

Noel Jhinku from Plastic Free New Zealand, which organises volunteer beach clean-ups, agrees a mandatory approach is needed. But he says producers shouldn’t be the only ones responsible.

“We think it is fair for the general public to contribute financially for what they dispose of into the waste stream.”

But Adele Rose, programme manager for the Packaging Forum, says the government forcing manufacturers to pay is the wrong approach.

“I’m not sure that the penalties work.

“Penalties are just for some people that persist doing the wrong thing, and I'd like to think that we would not persist in doing that. It’s our planet, it's everybody's responsibility.

“But at the end of the day, some companies will only engage once it hurts them in their pocket, so let’s use it as a last resort.”

The government has been looking into product stewardship, and earlier this month announced it was investigating systems for tyres, e-waste, agrichemicals, and synthetic greenhouse gases.

But there’s no guarantee that companies will actually be forced to be part of a scheme.

The Ministry for the Environment says voluntary schemes have been working successfully for the last 30 years.

“Since the Waste Minimisation Act (2018), 14 voluntary product stewardship schemes have been accredited. Government continues to promote this option for interested businesses.”

Ms Blumhardt says while the government has made good on things like the plastic bag ban, they’re not acting urgently enough.

After all, 90 per cent of all the plastic ever made has not been recycled, so it might be time to try something new.