The National Party has voted for Christopher Luxon as its new leader following last week’s dramatic demotion of Judith Collins (see here for a rundown of that drama).

Nicola Willis has been promoted to deputy leader.

Here is what you need to know about Christopher Luxon - the new leader of the opposition.

He has big shoes to fill. Luxon has only been in politics for 12 months. Comparisons to John Key began as soon as he joined National.

Like Key, his appeal with the party’s supporters lies in his business acumen.

He built his corporate career at multinational company Unilver, which makes products like Lynx body sprays and Dove soap. Luxon started as brand manager with the company in Wellington in 1993. By 2008, he’d worked his way up to CEO of it’s Canada division.

In 2011, Luxon returned to New Zealand for a senior leadership role at Air New Zealand. Within a year, he was made CEO.

He spent nearly seven years at the helm of the airline and he retired in 2019. That led to an announcement he was running for Parliament as the National MP for Botany in Auckland.

The shift meant walking away from an annual pay cheque of $4 million, plus bonuses. The Botany MP salary comes in at $160,000.

‘Politics is something I’ve always wanted to do’

In an interview with the NZ Herald at the start of 2020, Luxon said: “We get the country we deserve. So, if you think you've got something to offer, why wouldn't you do that?”

He hasn’t yet had an opportunity to vote on any high-profile social issues in parliament, but has said in interviews he opposed decriminliasing abortion, the End of Life ammendments, and legalising cannibis.

In his maiden speech, Luxon said while his faith has guided his values, “it is not in itself a political agenda.”

“I believe no religion should dictate to the state, and no politician should use the political platform they have to force their beliefs on others.”

In the speech, he also highlighted some of the progressive work at Air NZ during his tenure as CEO. This included the implementation of environmental sustainability programmes and goals, the creation of family violence leave policy, a reduction in its pay equity gap to “zero”, and a 26-week parental leave policy. The company also received its Rainbow Tick certification under Luxon.

It’s not clear how or if National will change under Luxon’s leadership.

In a press statement announcing Luxon’s election as National Party Leader, he included the kind of oppositional quips we have seen from each of National’s three leaders in the past year, such as “We believe New Zealanders need a government of action – not rhetoric.”.

The clear point of difference between Luxon and these leaders is his business acumen, which his announcement suggests is needed to right the ship, both for the National Party and the country.

“I have built a career out of reversing the fortunes of under-performing companies and I’ll bring that real-world experience to this role.”

The other main contender for the leadership role was Tauranga MP Simon Bridges. Bridges withdrew as a contender earlier today. 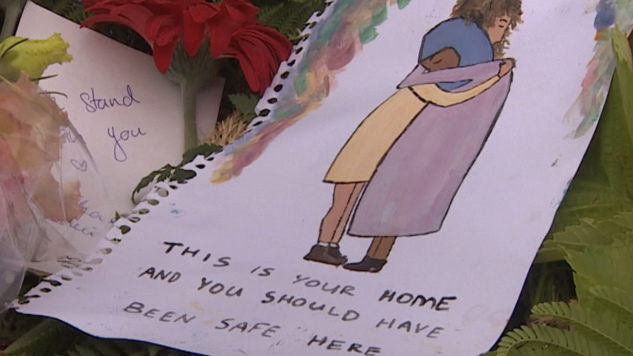 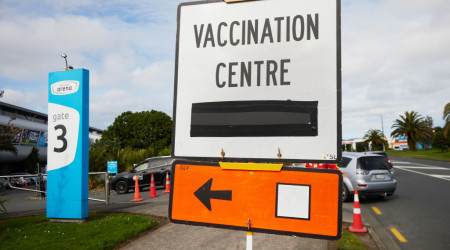