The eruption of the submarine volcano Hunga-Tonga-Hunga-Ha’apai in Tonga on Saturday triggered tsunami waves across the Pacific and sparked an effort to help the 80,000 affected Tongan people.

This volcano is part of a long chain of submarine volcanoes that extend down to Aotearoa. Here’s what you need to know about them.

If you cast your mind back to year 10 science classes, you might remember that New Zealand sits atop the meeting point of two tectonic plates, the Australian and the Pacific plate.

When these two plates collide, one dives beneath the other. As they do, there are pressure points where magma bubbles up. Over time, this magma builds up to a peak.

This is what gave New Zealand our mighty volcanoes, Ruapehu, Tongariro, Ngauruhoe, and 25 smaller volcanoes across the North Island.

The meeting point of these two plates extends up the northwest of the North Island and into the Pacific Ocean towards Tonga and American Samoa.

Along this line under the ocean, called the Kermadec-Tonga Ridge, there are over 50 volcanoes, some of which are bigger than Mount Ruapehu.

Most of these are deep under the ocean and haven’t erupted in a very long time. However a few are above the surface and active, including White Island which last erupted in 2019, and now Hunga-Tonga-Hunga-Ha’apai on Saturday. 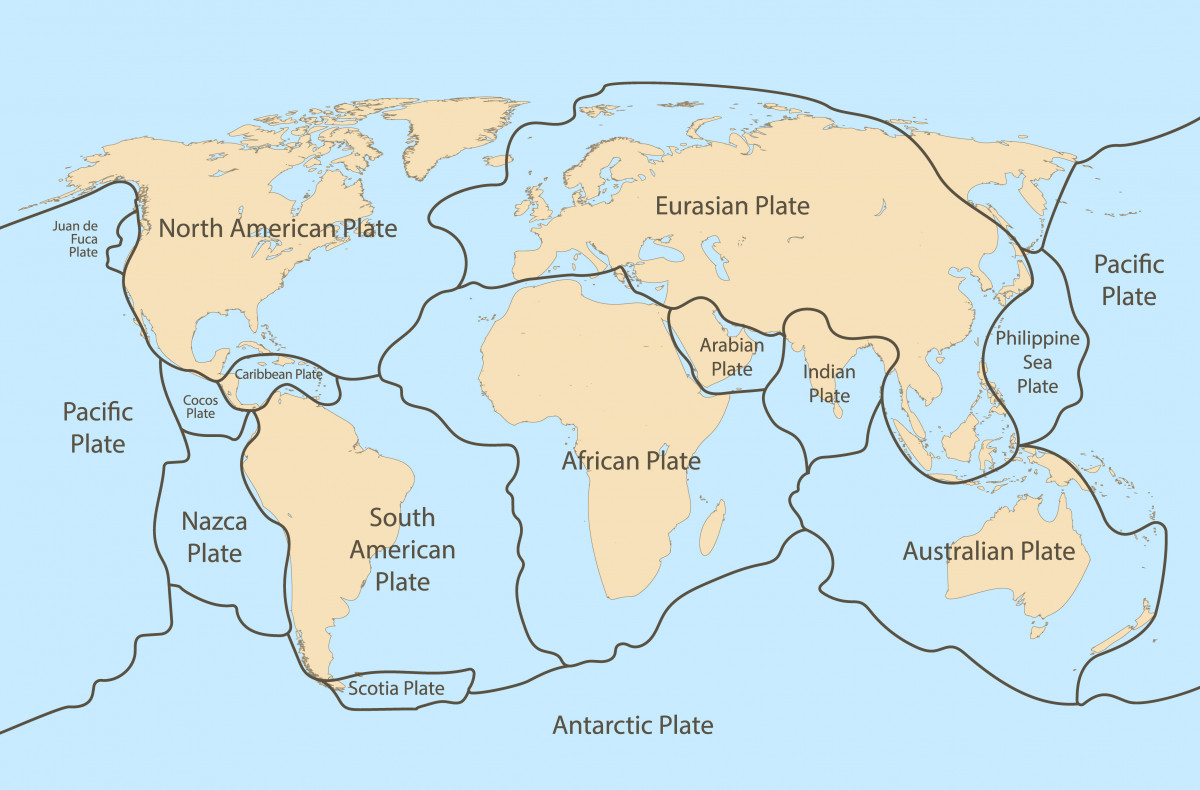 The outer crust of Earth is made up of a jigsaw of different pieces called tectonic plates. Aotearoa sits atop the meeting point of the Australian and Pacific plates, which has resulted in many of our volcanoes. Image credit: Kolonko / iStock

Dr. Cornel de Ronde is a geologist with GNS Science, and has spent the last twenty years studying these volcanoes.

He says only three or four of those 50 volcanoes are active. In New Zealand’s territory, these include the Monowai, Havre, and Rumble 3 volcanoes.

Eruptions of these underwater volcanoes are quite common, de Ronde says, but they go unnoticed except for chunks of volcanic rock pumice floating to the surface.

“Most of these volcanoes sit in quite deep water, and because of that they have much water that suppresses volcanic activity. It does occur, but its effect is minimised,” de Ronde says.

“It is only when you have a volcano that is very shallow like [Hunga-Tonga-Hunga-Ha’apai] that it can have a much greater effect, producing great ash clouds and tsunamis. Although these are relatively modest compared to earthquakes.” 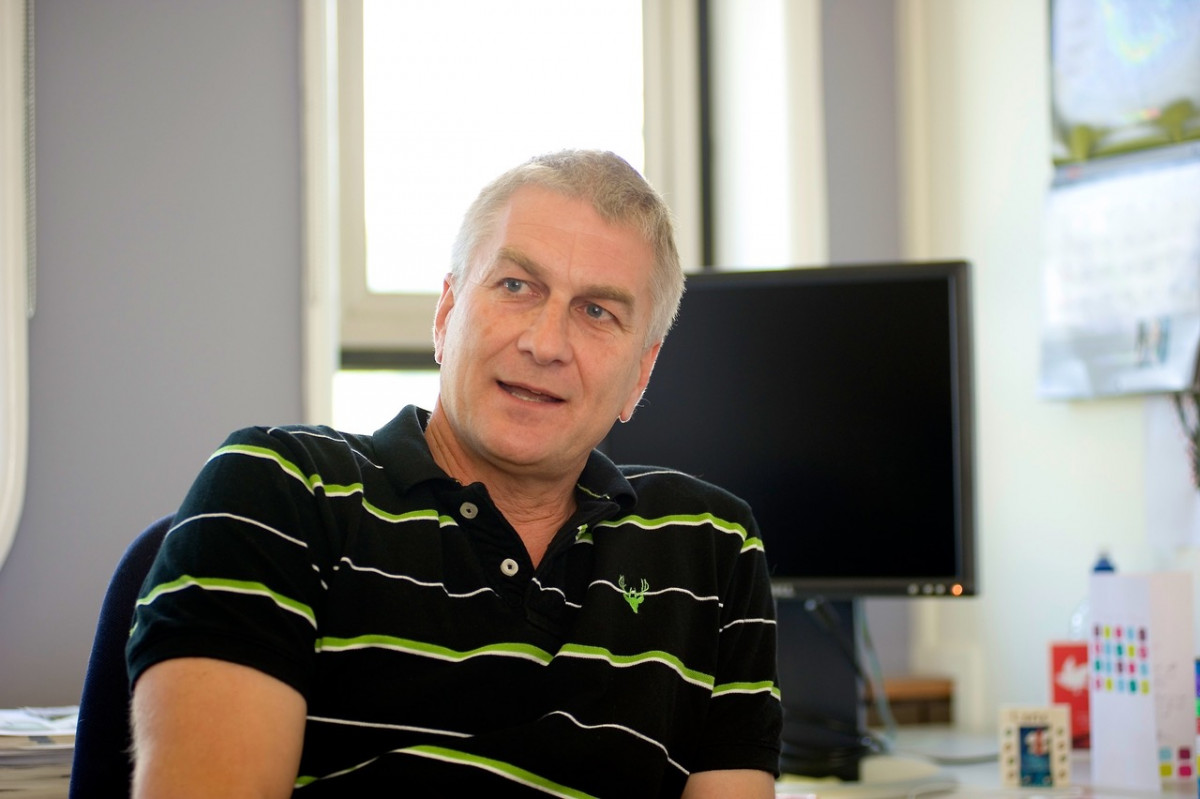 The closer to the surface they are, the more dangerous these volcanoes can be because of the explosive reaction of magma meeting cold water, de Ronde says.

Hunga-Tonga-Hunga-Ha’apai used to be beneath the surface and across recent eruptions had built itself above the water line, which is partly why this eruption was so large.

The eruption created a tower of gas and ash 20 kilometers high. You can see this from space in the video below, as captured by National Oceanic and Atmospheric Administration satellites.

Greater monitoring of the Kermadec-Tonga ridge volcanoes is important, de Ronde says, partly for monitoring their volcanic activity, but mostly for better understanding the environment we live in as Pacific citizens.

Top Image: An eruption of an underwater volcano off the coast of Nukuu’alofa, Tonga on March 18, 2009. Credit: Stringer / Getty Images

Female dolphins enjoy sex, and their clitorises aren’t that different from ours