Wheelchair user Eugene Liapin says he is being discriminated against because of disability.

The Russian student has been living in New Zealand since 2019 on a student visa while studying at Waikato University.

Immigration New Zealand has declined his application for a further post-study work visa on health grounds, because he has a condition that requires him to use a wheelchair.

Eugene says this is discriminatory because aside from his wheelchair, he is in perfect health.

Disability advocates say the way that our immigration system treats cases like Eugene’s breaches international human rights law and are calling for change. The Minister of Immigration told Re: the government has no plans to review the policy.

Eugene’s application was declined because Immigration New Zealand said he did not meet their “acceptable standard of health” requirement.

The rule says visa applicants are considered to have an “acceptable standard of health” if they are:

Eugene has Spinal Muscular Atrophy (SMA) and has been a wheelchair user since he was seven years old.

“I spent my whole life using a wheelchair. I have no idea how to live without it. For me this is normal and I’m quite a capable person with many achievements,” he says.

Eugene argues that he is not a danger to public health, or likely to impose significant costs on the New Zealand health system.

He says the only times he has been to the doctor during his stay in New Zealand was when Immigration asked him to go.

“I will not be a burden on the New Zealand healthcare system, I just don’t need it,” says Eugene.

In his visa application he submitted a letter from a Hamilton doctor which stated he “does not need any surgery and he does not need any particular medications. And he has no other medical problems. His only problem is a physical disability which is corrected by being able to use an electric wheelchair. He is quite capable and is of high intelligence.”

Eugene graduated with a post-graduate qualification in public relations from the University of Waikato and says he has an employer willing to offer him a position in this field.

He says this is proof he can study and work. 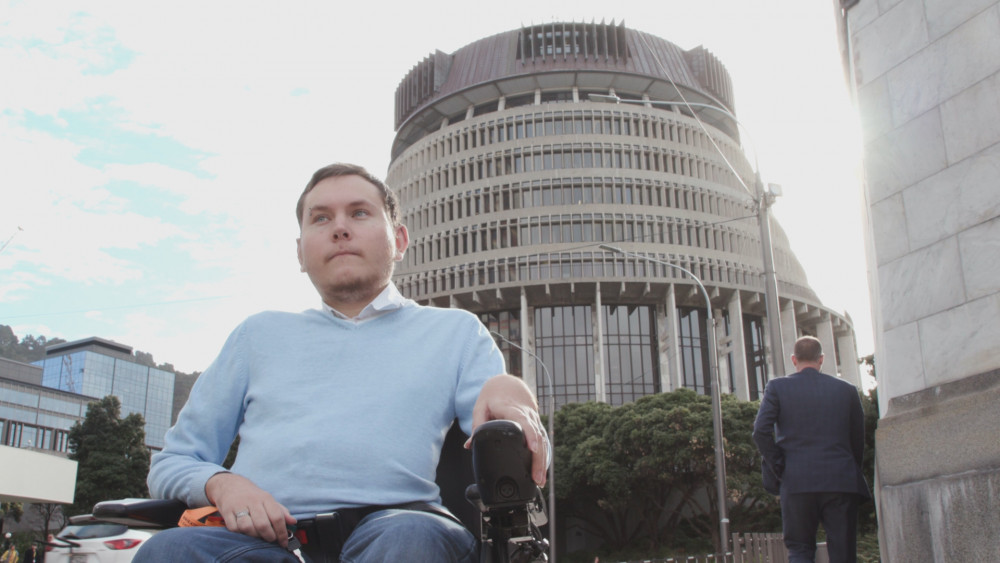 “You can just imagine my emotions when somebody tells you you are not able to study when you already graduated from a Russian University and a local [Waikato] university,” says Eugene.

“They [Immigration] make me think that I’m not capable of anything and this is the saddest thing of the story.” 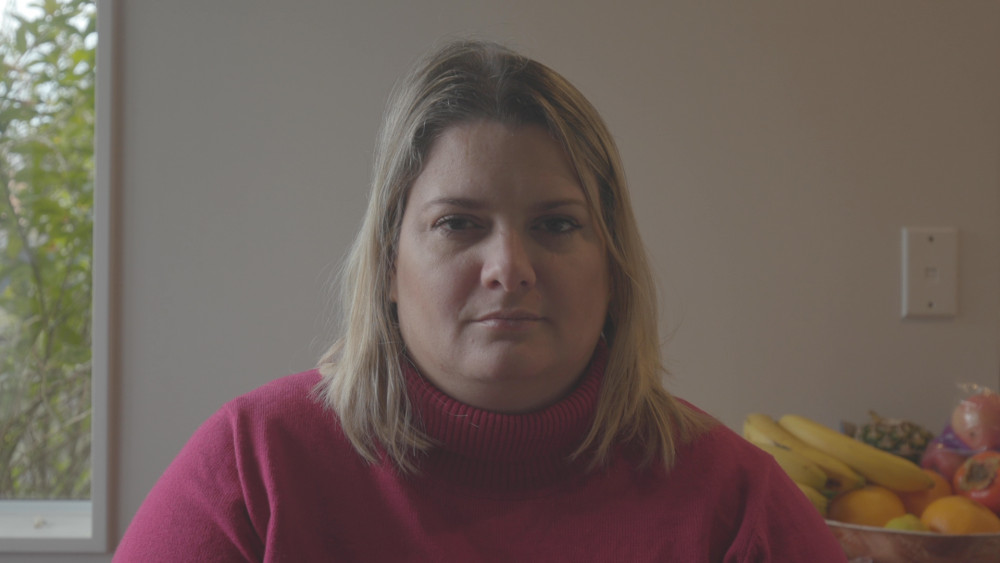 The case has sparked outrage among disability advocates, including Juliana Carvalho who says the acceptable standard of health rule is ableist.

“This is not fair. Any migrant can impose costs,” says Juliana. “They are overlooking the potential contribution.”

Juliana fought a similar battle against Immigration and finally won in July last year. She was facing deportation in 2014 because she has transverse myelitis, requiring her to use a wheelchair. In 2020 she was granted an exemption, allowing her to stay in New Zealand.

But she says case-by-case exemptions aren’t good enough and the rule discriminates against people with disabilities.

She has submitted a petition to Parliament with over 34,000 signatures to abolish the rule, which was received by the Green Party in March this year.

She says for Eugene to stay he will need government-level intervention.

“He will have to resist,” says Juliana. “He will probably have to overstay and he will be liable for deportation... then he can appeal against deportation on humanitarian grounds and if the tribunal says no, his last option is ministerial intervention.”

Immigration Minister Kris Faafoi says he cannot comment on individual cases but the Government has no plans to change the acceptable standard of health requirement.

He says it is part of a range of criteria by which applications for residency in New Zealand are made.

The objectives are to protect public health, ensure people entering New Zealand don’t impose excessive costs and demands on the health service, and make sure applicants are able to do the work or study for which they have been granted entry, he says.

“In some cases the overriding issue of concern may not be the cost of services required or the ability of an applicant to undertake the purposes of their visa, but the need for services and resources which are already currently under pressure.”

Minister Faafoi says because our healthcare system provides universal coverage, “even if a person wanting to immigrate here promises to pay their own healthcare expenses, our system cannot remove their right to access public healthcare if they have a visa lasting longer than two years.”

“Everyone deserves to be able to fully participate in our community – that means recognising the rights of disabled people and making changes to end discrimination,” she says. “This clause is absolutely ableist and unacceptable.”

She says Immigration New Zealand is “at odds” with our position as a signatory to the UN Convention on the Rights of Persons with Disabilities.

“We will be delivering our open letter to the Minister for Immigration this week, asking the government to ensure clear and achievable pathways for all migrants to gain residency, especially removing these discriminatory barriers for people with disabilities,” she says.

Minister Faafoi says a section of the Immigration Act identifies its relationship to the Human Rights Act. “This section notes that immigration decision-making involves applying differing treatment of individuals based on various characteristics.”

After Re: contacted Immigration NZ about Eugene’s case, they decided to reconsider his application.

If this is not granted, he will face deportation.

I'm non verbal, but that won't stop me from speaking Māori

I have an invisible disability. It feels like I'm ignored by our health system 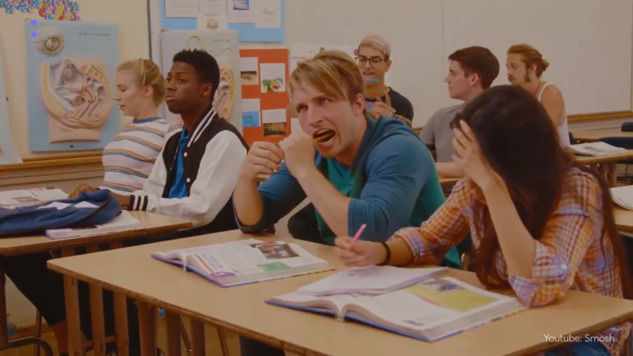 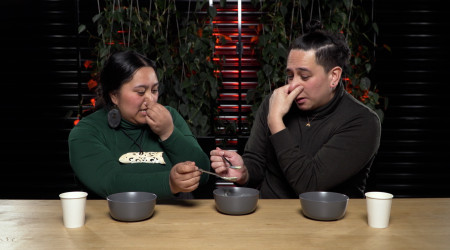