In episode two of the podcast He Kākano Ahau, Kahu Kutia travels to Ōtautahi to look at what it's like for Māori moving to the city today. Scroll to the bottom of this article to listen.

On a Saturday night in 1983, a US television show That’s Incredible was broadcast across Aotearoa. On that night, the show, which was a mash up of stunts, reality tv and reenactments of supposed paranormal events, included a few minutes of the Dynamic Rockers and the Floormasters - two breaking crews from te Āporo Nui. There was a battle, and an interview in which they talked about transformative social effects of their dancing. The segment was gone almost as quickly as it had come. It was quite possibly the first time a Polynesian kid growing up in Aotearoa watched something on their television set they could at least vaguely relate to. A few weeks after the episode aired, brown kids were photographed breakdancing in Auckland’s streets. 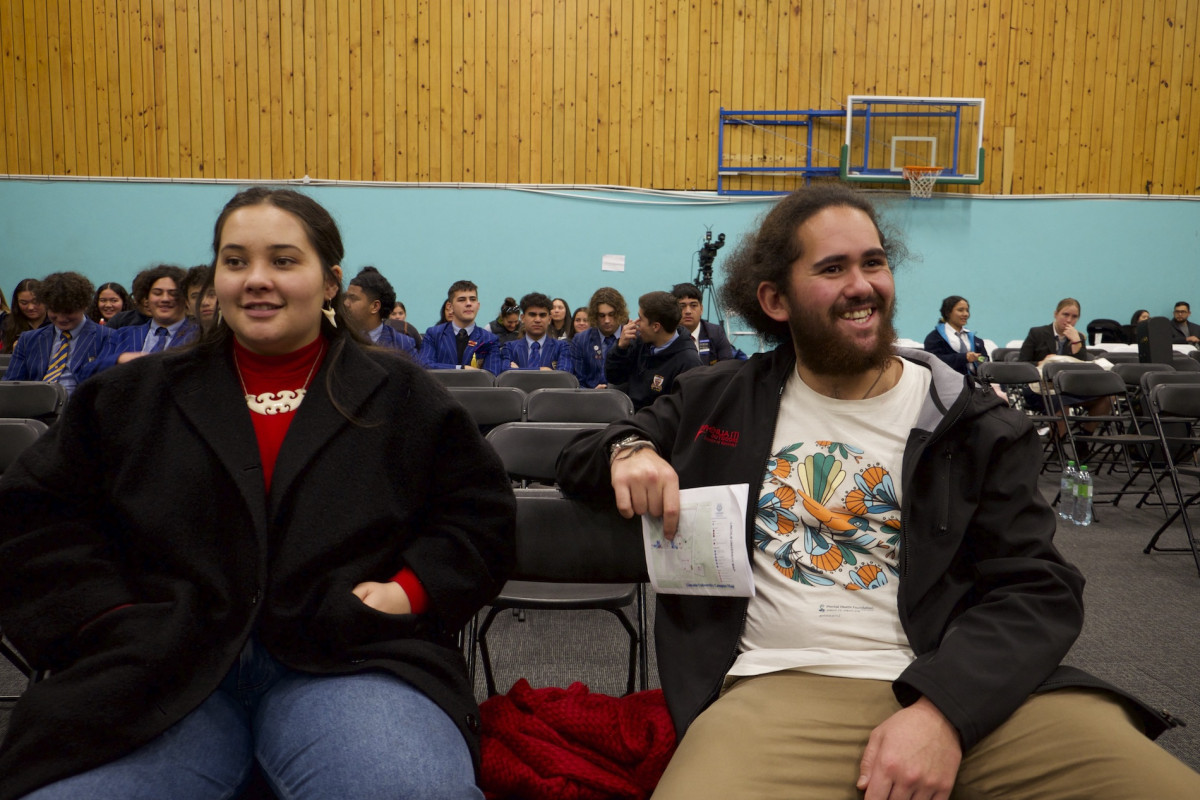 It is no little thing to feel seen. To live and to see your life reflected back at you in your environment. Especially as a rangatahi Māori. Those three minutes of television broadcast disrupted a space that was overwhelmingly Pākehā.

In high school I thought I was too Pākehā to be Māori because I liked indie rock and spent half my night on Tumblr (but let’s keep that between us, internet). That fact alone was enough to isolate me from my culture and put trepidation in my steps every time I walked in the gates of a marae. There was nothing in my media world that reminded me of myself. Maybe other half-castes can relate to this, but I became a master shape shifter. It led to a kind of dissonance in how I inhabited my identity that I am only just unpacking now. Trying to be the perfect kind of person for every space I was in and not feeling like any of them was authentic. 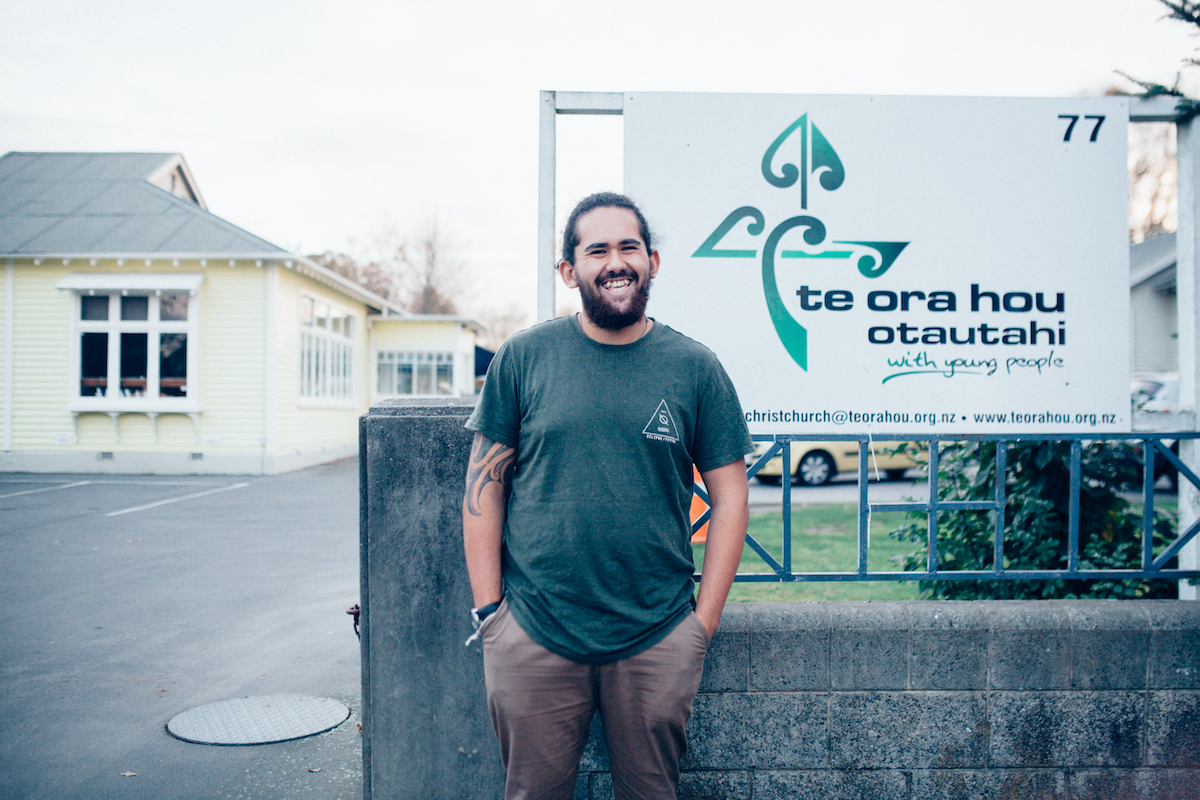 It’s been almost a year since we recorded the content for episode two of He Kākano Ahau, and I’m reflecting on the themes of this episode. I travelled to Ōtautahi to catch up with a friend, youth worker Kiwa Kahukura-Denton. I met him at the place where he studies and works, so that we could chat about our memories of those first days in a new city. It’s about migration, and urban spaces, and how we remain connected to our homelands, and the isolation of a place that does nothing to reflect you. I think there’s nothing more important than feeling seen, whether that’s in the media or in the places we spend our days. And for the first time I’m asking myself:

When was the first time you felt seen?

The first time for me was in a wharenui in Te Araroa on the far flung edges of the East Coast. I was 19 years old. Over 48 sleepless hours under the eaves of a whare that kept us protected from the rain outside I heard all the stories of te ao Māori that I had never heard before. They were stories that told me I was valid in my identity as a wahine; as Māori. That every experience of my life was not an attempt to fracture my world but to bind it closer and hold me tight. 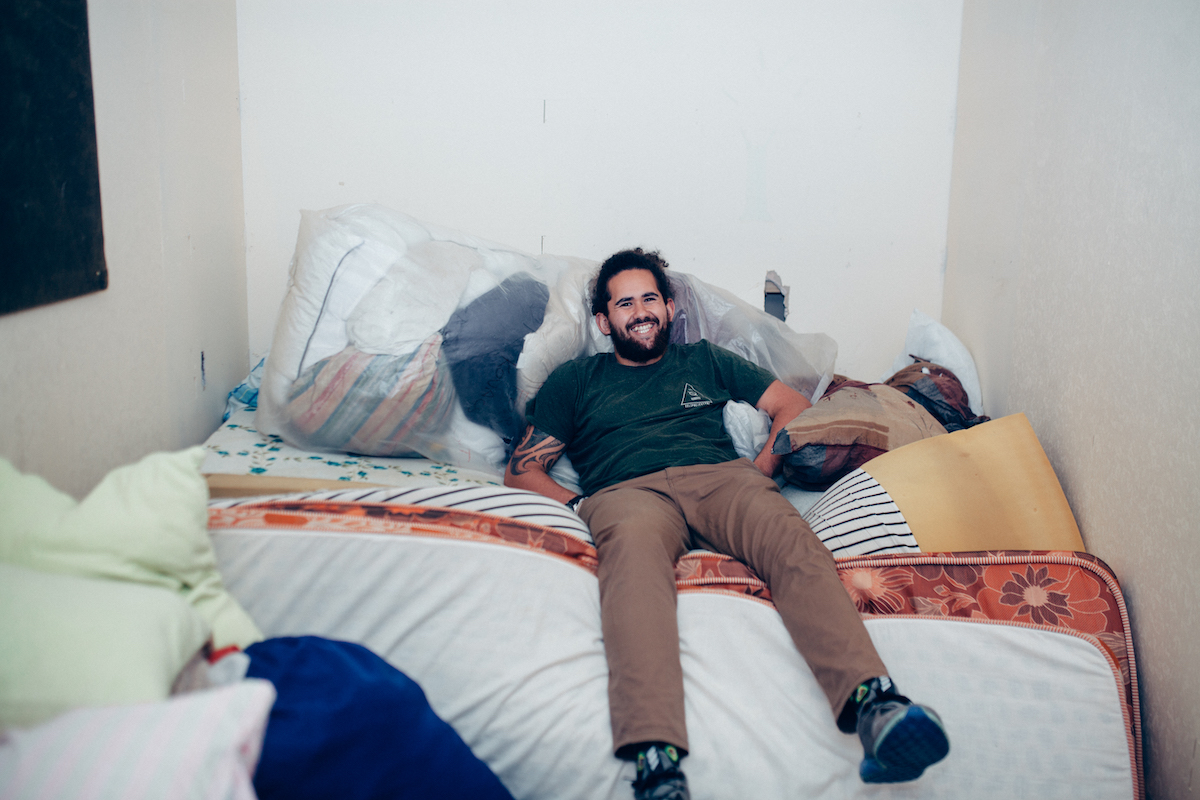 In this episode Kiwa and I reflected together on whether we had felt seen when we first moved to the city. I did feel seen in those first few weeks, but only by people who deemed me to be other and exotic. Kiwa shared his experiences of isolation and loneliness, in a place where culture had to be contextualised. He tells me this is his second attempt at life in Ōtautahi. We asked each other what we need to remain healthy and fed in the city – ā-tinana, ā-wairua.

Without feeling nourished by our city streets, both of us had taken it into our own hands to find connection. See while Ōtautahi has the reputation of being notoriously steeped in a colonial aesthetic, it is also the whenua of one of the largest and most powerful iwi in Aotearoa, and I know it to be the place that raised some of our most talented Polynesian creatives. Ladi6, Anika Moa, Victor Roger, Tusiata Avia to name but a few. The communities we so desperately wanted in our early days are present in the city, if you know where to look. 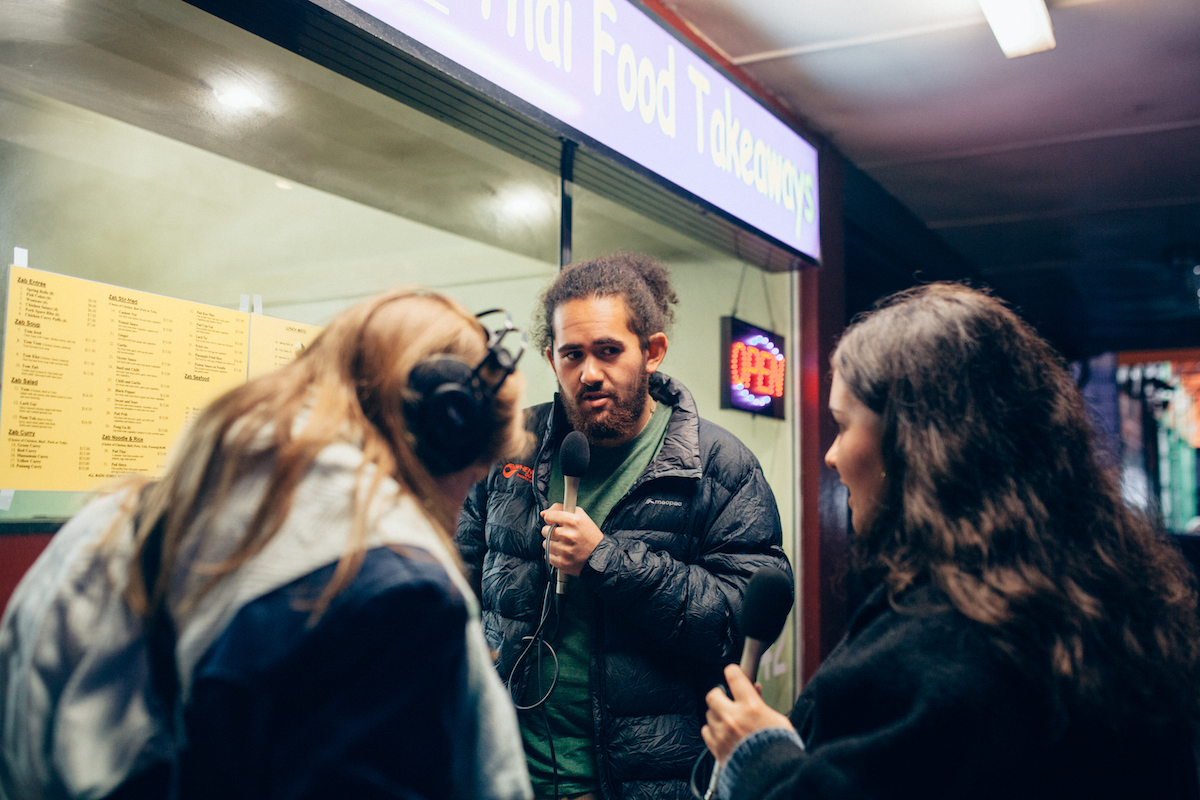 I cannot imagine what it must have felt like on that Saturday evening in 1983 when Polynesian kids might have got to see non-white stories on the television for the first time. While I spent the first two decades of my life feeling like there was no one like me, today I am blessed to inhabit spaces both physical and digital that mean I see stories every day that reflect and speak to me. Especially for those of us who live in places lacking in the architecture of te ao Māori, building digital papakāinga has become more important than ever. And if I could go back to my teenage self and tell her about all the cool people I follow on Instagram now, I can only wonder how things might have been.

If you’re Māori and relate to any part of the kōrero in this episode, then just know this story is dedicated to you. I hope you’re safe, and in the absence of communal physical spaces I hope you can find online communities that reflect your world.

Listen to episode one of He Kākano Ahau here in which Kahu visits Tapu Te Ranga, an urban marae unlike any other, and follow along with the entire series here.

The podcast is part of a series on urban Māori identity on Re:. You can also check out Māori and the City, a monthly column by Tayi Tibble here.

And here’s a video where Tayi and Kahu talk being urban Māori and the influence of Nicole Scherzinger. 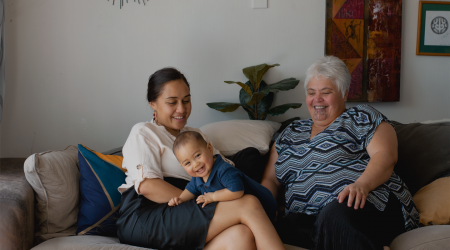