The government has accepted a request from Turkish authorities to deport a New Zealand citizen allegedly linked to terrorist activity and her two young children, Prime Minister Jacinda Ardern has announced in a statement today.

The woman and her two children have been held in an immigration detention facility in Turkey since crossing from Syria earlier this year. Turkey requested that New Zealand repatriate the family as the woman is a New Zealand citizen.

Jacinda Ardern says the decision to help the family to New Zealand was “not taken lightly”. But in this case, the well-being of the two children has been a “primary concern.”

“The safety and wellbeing of New Zealanders is paramount for the Government,” the Prime Minister said. “We have taken into account our international responsibilities as well as the details of this particular case, including the fact that children are involved.”

“As most New Zealanders know, I made very strong representations to Australia that she should be permitted to return there. Her family moved to Australia when she was six and she grew up there before departing for Syria in 2014, on an Australian passport. Unfortunately, Australia would not reverse the cancellation of citizenship,” says Jacinda Ardern.

“They are not Turkey’s responsibility, and with Australia refusing to accept the family, that makes them ours.”

In Australia, anyone suspected of terrorism can have their citizenship removed, unless it would leave them stateless. Australian Prime Minister Scott Morrison has made no apology for stripping the woman's Australian citizenship, calling her “an enemy of our country”.

Jacinda Arden says extensive contingency planning involving the Police and several other agencies is underway to prepare for the woman’s return.

“I can assure people great care is being taken as to how the woman and her young children are returned to New Zealand and how they will be managed in a way that minimises any risk for New Zealanders.”

The plan includes ensuring appropriate steps to address potential security concerns are in place, and services are available to support the family’s reintegration, particularly concerning the wellbeing of the young children.

Despite being allegedly linked to an Islamic State terror group, the woman has not been charged or convicted of any crime. 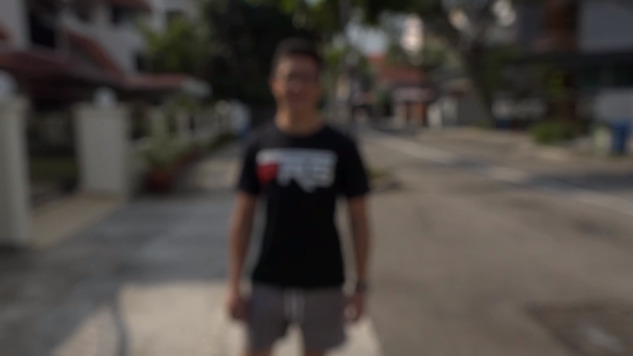 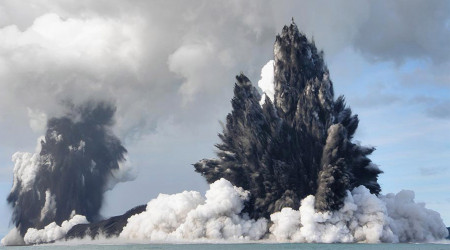