Some young people will never be able to legally buy cigarettes in the future. This is one of several new steps the Government is taking to reach its Smokefree 2025 goal.

The Government plans to gradually increase the age limit for purchasing cigarettes every year which means a generation of New Zealanders will never be able to legally purchase cigarettes in New Zealand.

The Smokefree Aotearoa 2025 Action Plan, launched on Thursday, also means only tobacco products containing very low levels of nicotine could be sold and there would be a significant reduction in the number of shops that can sell them.

The new laws will not be passed until 2022 — a bill to change the current laws will be introduced in June next year and the Government hopes it will be passed by December — which means 14 year olds in 2023 will be banned from buying cigarettes in the future.

This also gives retailers time to adjust and provides time to finalise details on how new penalties will be implemented. The legal age of purchasing cigarettes will remain 18 until 2025.

In a statement, Associate Minister of Health Dr Ayesha Verrall said “we want to make sure young people never start smoking so we will make it an offence to sell or supply smoked tobacco products to new cohorts of youth”.

“People aged 14 when the law comes into effect will never be able to legally purchase tobacco.”

Verrall said this was a historic day for the health of New Zealanders.

“We must move away from a business-as-usual approach and try something new.”.

“Smoking is still the leading cause of preventable death in New Zealand and causes one in four cancers. Smoking related harm is particularly prevalent in our Māori, Pacific, and low-income communities,” Verrall said.

“We know it’s really tough to break the habit and some people who smoke will understandably need lots of support leading up to these changes taking effect.”

“Preventing people from starting to smoke and helping those who smoke to quit means we are covering both ends of the spectrum.”

The Government is also establishing a Māori Advisory Taskforce which will specifically make sure the action plan is on track to achieve the smoke-free goal for Māori.

A Pacific Advisory Group is also being formed in the new year.

A health promotion programme on educating young people about vaping is also expected to be under way in March 2022. The programme, aimed at rangatahi, will focus on encouraging youth to make the decision not to vape.

In August, the Ministry of Health announced vaping regulations which aimed to protect young people and non-smokers from the potential dangers of vaping.

These regulations include ensuring flavoured vape products can only be sold from specialist vape stores and from May 2022, vape packaging will be required to have health warnings in English and Māori, and display safety information. 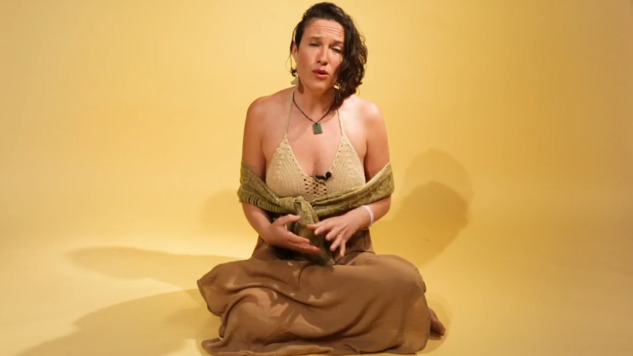 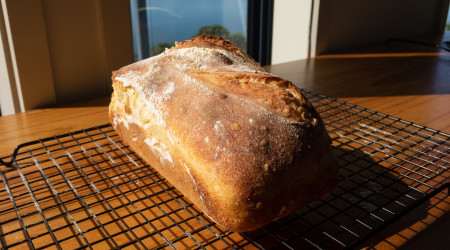