Every Friday, Sarah Booher would bike around the corner to pick up takeaways for her office shared lunch. But the amount of plastic containers piling up in the bin afterwards worried her.

She wondered if she could bring reusable tubs. “I’d been trying to find ways to drop the containers off at the curry place, have them fill them and then I’d come pick them up, but it didn’t make sense.”

Then an idea hit her - what if shops had reusable takeaway bowls available at the check out?

This week, she’s launched Reusabowl, a network of reusable takeaway containers. They’re running a crowdfunding campaign to get off the ground in Wellington.

The idea is simple - you walk into the shop, grab your food in a Reusabowl and add on a deposit to take away the container.

Once you’ve eaten, or whenever a bunch of containers have piled up on your desk, you drop them off. They’re washed and returned to shops to continue the cycle.

Sarah says the system makes sustainability accessible to everyone.

“Waste is piling up and people feel helpless, like what can I actually do?” she says. “The systems in place don’t set people up for success.”

While takeaway packaging is often recyclable or compostable, it’s still single-use. Most types of plastic can’t actually be recycled on-shore, and compostable packaging isn’t getting composted.

Given New Zealanders spend $2.7 billion a year on takeaways, and “everything is made of single use packaging” Sarah says the single-use system isn’t working.

But reusable containers have recently taken off in the capital. Again Again pioneered the concept with coffee cups, and many lunch spots now offer a 10c discount if you bring your own tupperware.

“We don’t believe that sustainable living means you have to say no to everything, it’s more about making better choices and redesigning the systems we have.” 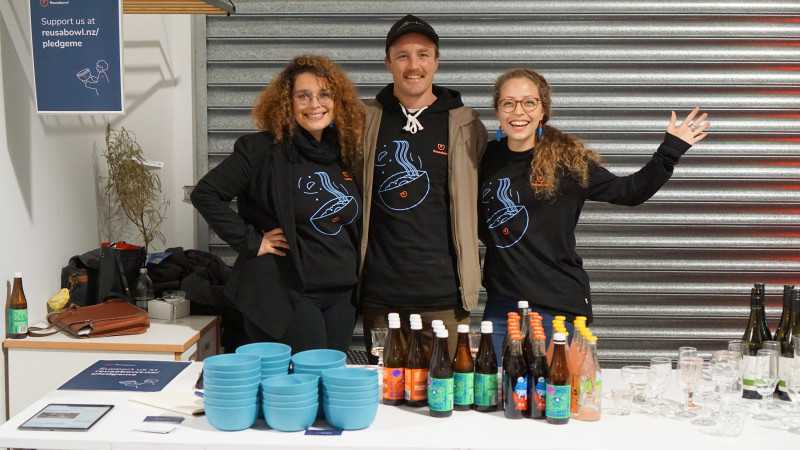 It’s something I’ve been thinking about a lot recently. A year ago I started bringing my own reusable container when I buy lunch. I had been considering it for a while - I felt uneasy every time I picked up a plastic sushi container, knowing that in 20 minutes it would be sitting in the bin.

Then a friend of mine, Fiona, posted a photo on Instagram of a ceramic bowl filled with chicken katsu. “I used to think I would feel embarrassed to take my own bowl when buying takeaways, but as soon as I did it, it felt normal. Now I just feel embarrassed how many plastic containers I wasted before,” she wrote. 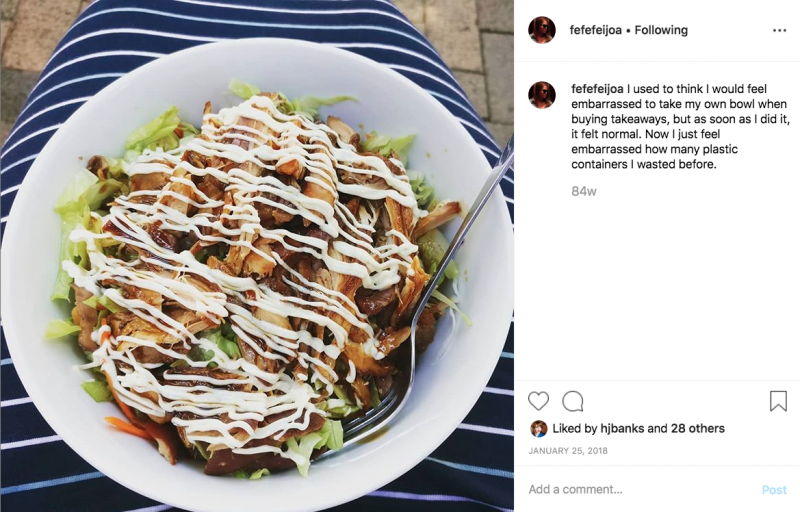 I was inspired. I interviewed her for a video about bringing your own bowl. It went off - nearly 7 million views and 100,000 shares. 18 months later it’s still Re’s most-watched video. There was clearly something that was resonating with people.

So I decided to take the plunge myself. The first time I walked down Lambton Quay holding a Sistema container I felt like a dick - would people think I was weird? Would the shop say no? But just like Fiona found, shops are more than happy to help reduce their single-use plastic. and I was soon able to get people around my office to join me. 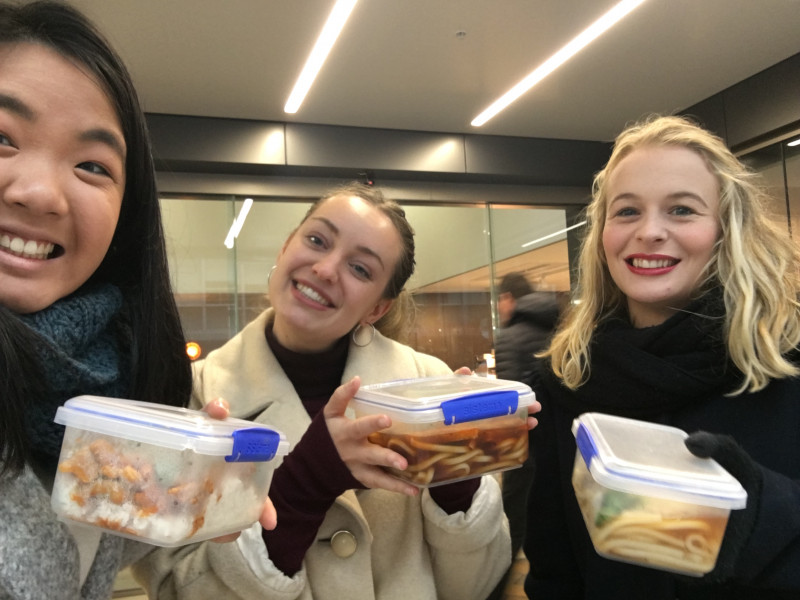 Just a bunch of colleagues, buying lunch with their reusable containers.

Watching our video was one of the things that inspired Sarah to start Reusabowl. But knowing how hard it is to remember your container, she wanted to make it easier to be sustainable.

“Right now you have to try quite hard to bring your own container and to beat that social stigma, just to have that tiny bit of impact.”

There is something powerful about social permission, and Sarah hopes Reusabowl will let people know that this is an okay thing to do.

“We need to make it the cool thing to do, a socially acceptable thing to do. And if it’s a service that’s presented to you at check out, versus being that one person who carries around a tupperware, it’s an immediate way.” 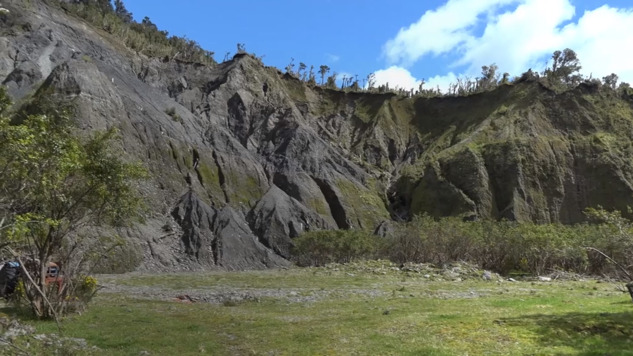