Te Reo Māori was banned in schools in 1867.120 years later it became an official language, but by then only 15% of Māori could speak their mother tongue. Today, 19% of New Zealanders are multilingual.

This episode is about Reo | Language and the power of speaking more than one. We talk to Stacey Morrison, one of Aotearoa’s leading Māori broadcasters about her journey to reclaim te reo, and Dr Kathryn Lehman, University of Auckland languages expert about how speaking another language can change your view of the world.

This podcast was produced by Kayne Ngātokowha Peters and Anna Harcourt and edited by Richard Wills. 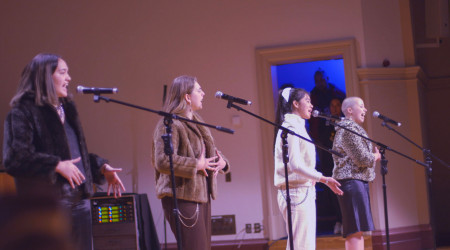