Rachel Mataira, 2019’s NZ Young Photographer of the Year captured a series of photographs from January to November 2020 which she says reflects the “abnormal”.

She even quit her job as an international tax consultant to take photos full time.

We asked her why this year was so important to document.

“When I was taking those photos, I was acutely aware of how abnormal they were, and how abnormal the time that we were living in was and I just thought that was really important in 20 years to be able to look back and realise what we actually lived through collectively.” 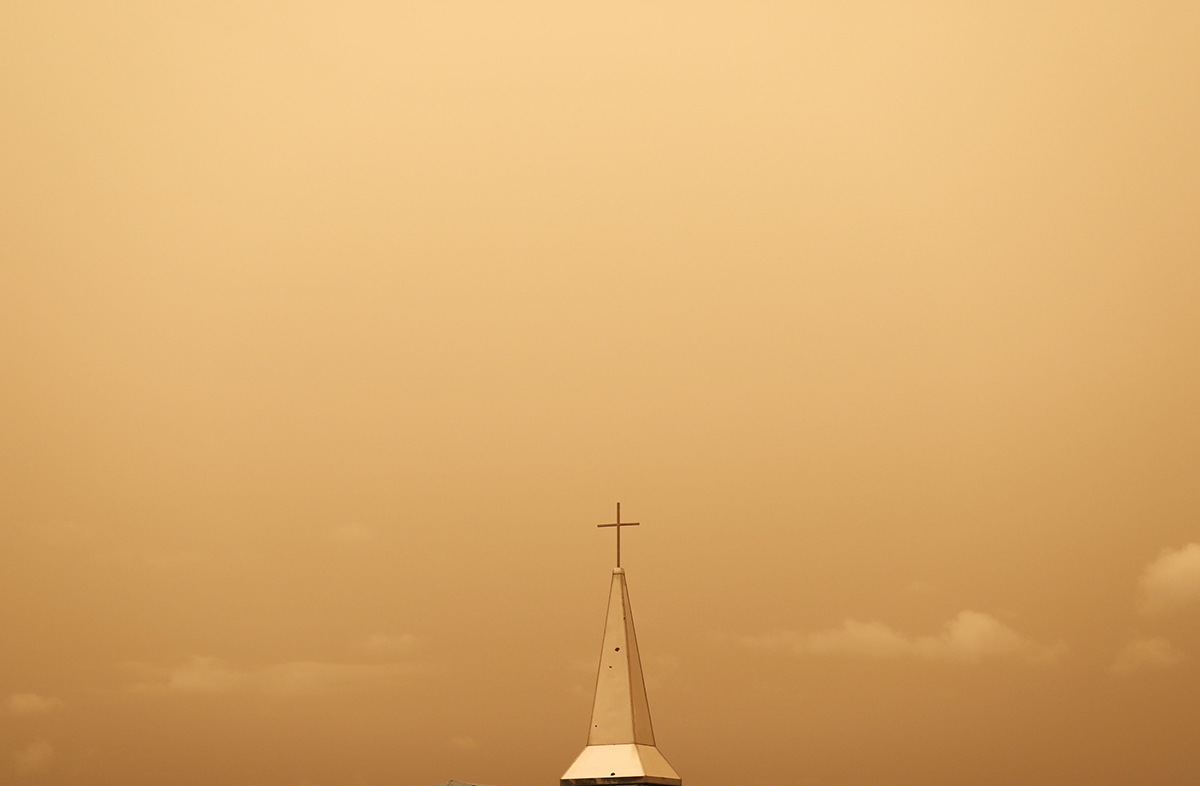 What has been your favourite image?

Probably the church with the Australian bushfires. I think, mainly because that was taken on January 2nd of this year. I just remember the commentary online around how we help Australia and I think there was so much empathy that we were feeling for our Australian neighbours that we had no idea what we were actually in store for. And that's how the year began. 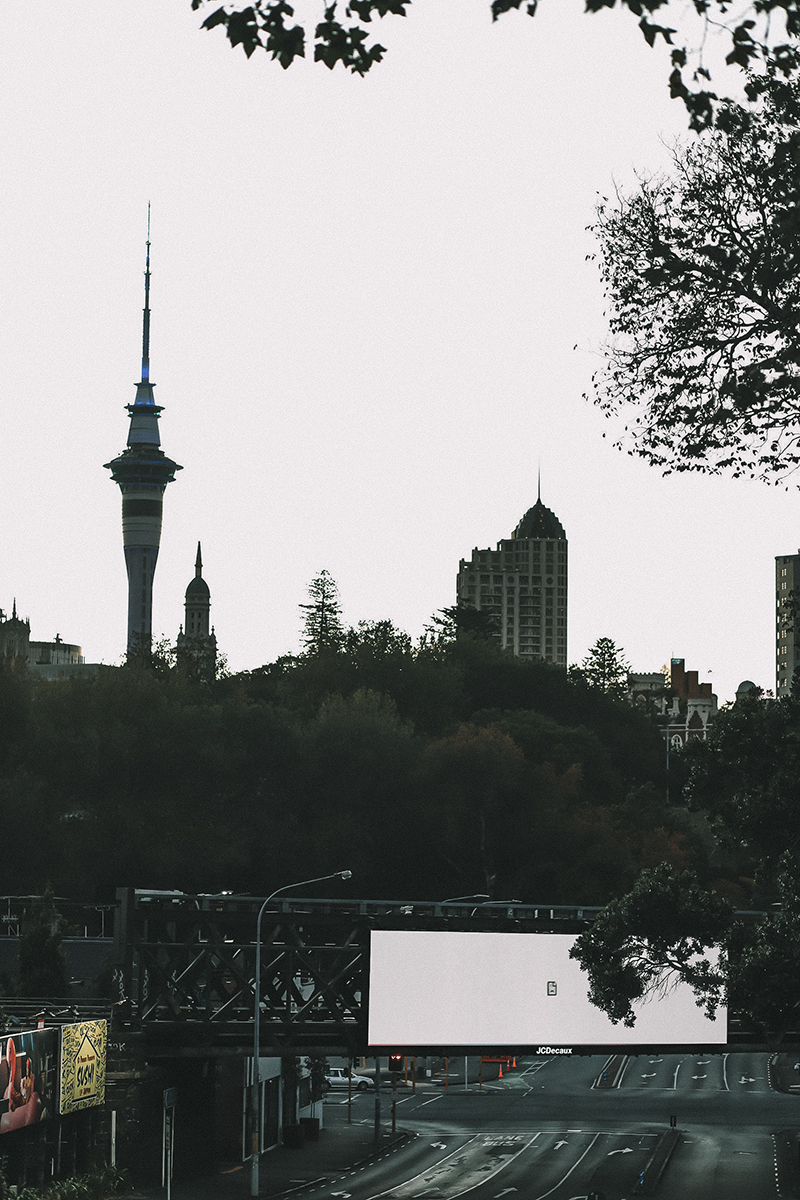 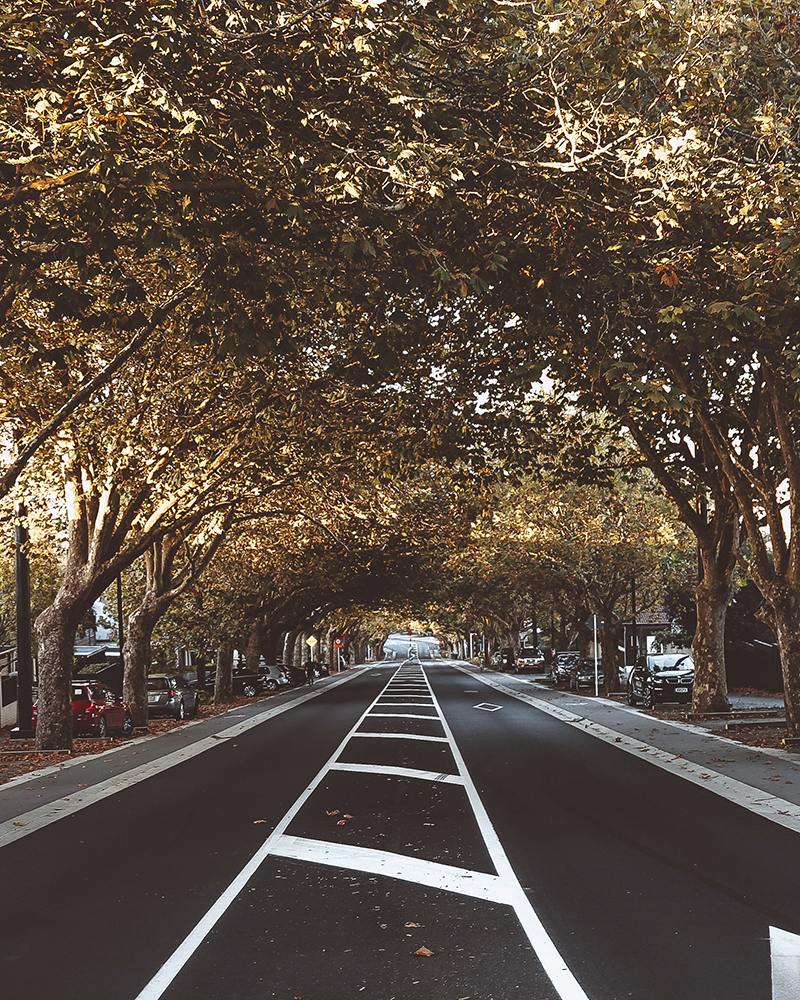 When you go out with your camera, what are you looking for?

I think in terms of the lockdown photos and the photos I'm showing - they're things that are abnormal, or different from our norm. 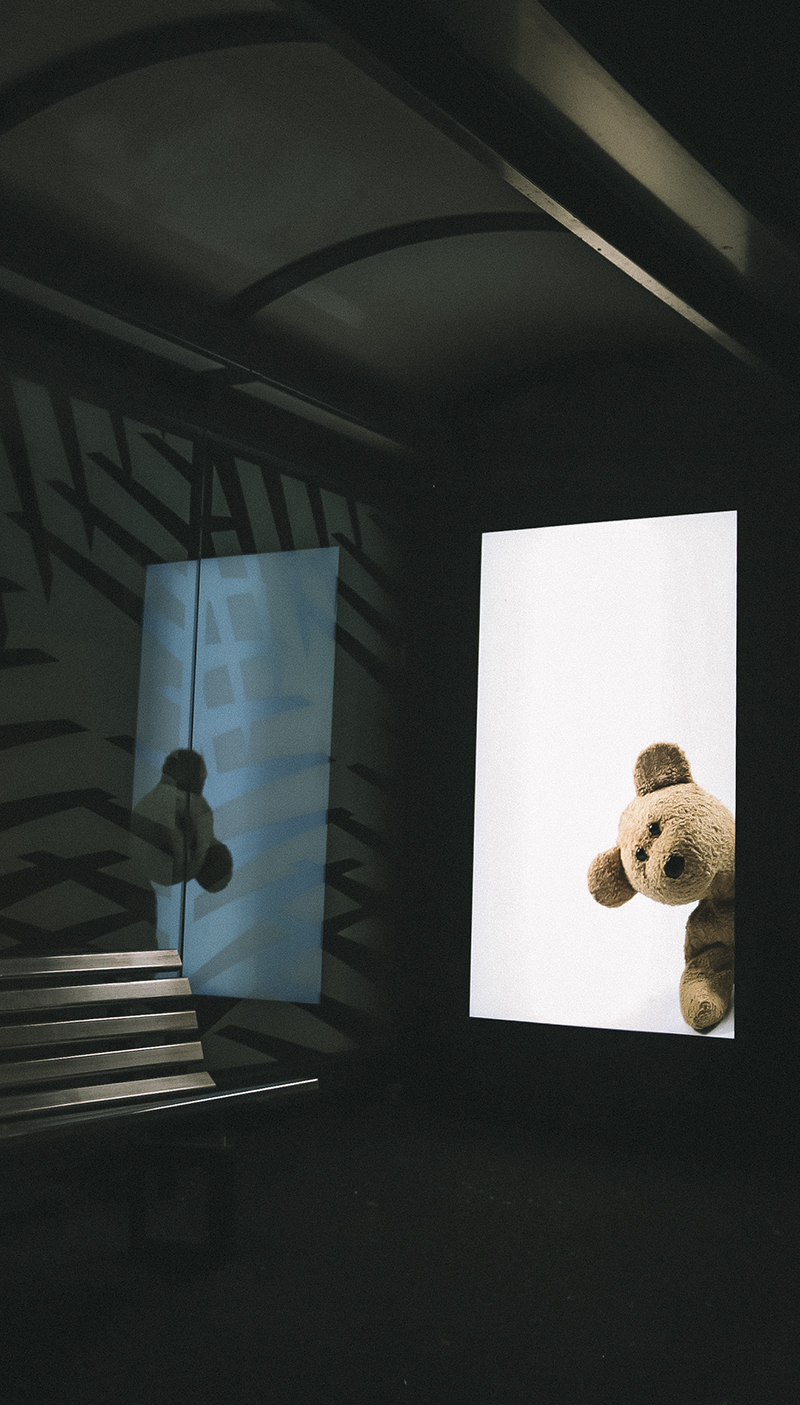 I was photographing bus signs and a bus sign shouldn't look strange, but to have no advertising in the bus signs and to have the teddy bears in there, like that is abnormal. And I found that really interesting to see how much Covid had actually changed things around the city that we would never have expected it to. 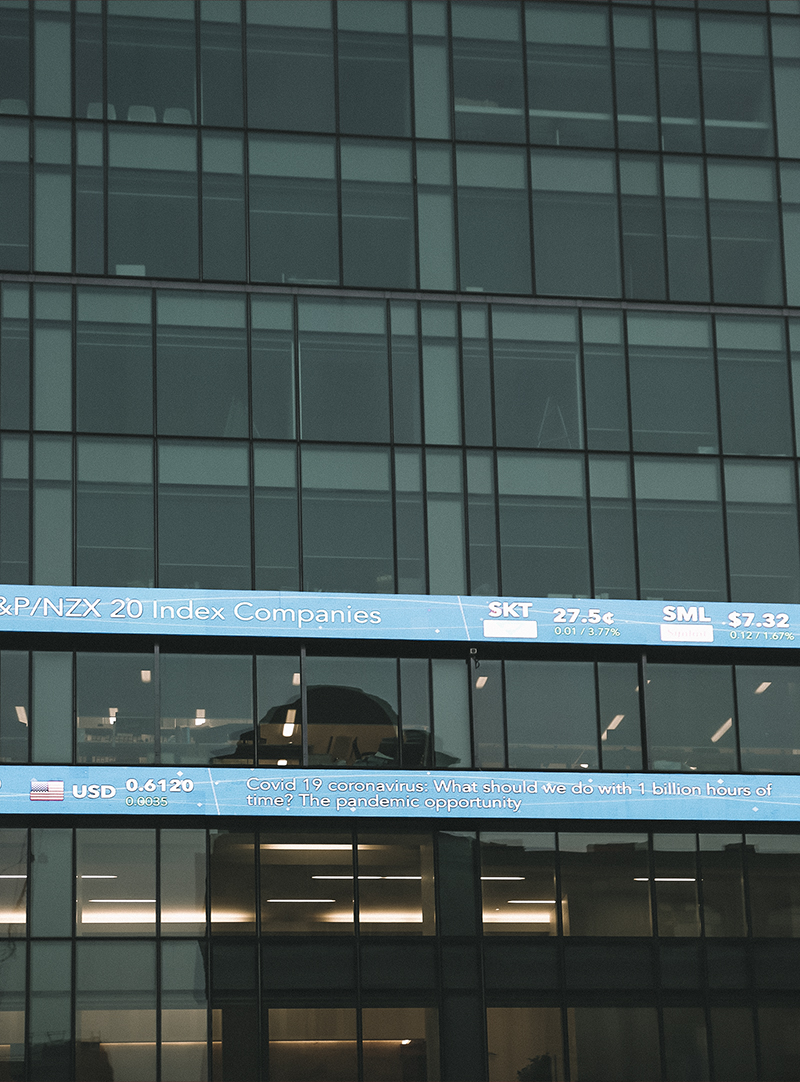 There’s an image of a building with some stock information on it. Normally we wouldn’t stop to photograph that, what did you see in it?

I found it quite interesting to walk past the Jarden building, which displays all of the stocks - the NZSX and ASX stocks and looking at how Covid was affecting the stock market. It’s interesting to see which ones were plummeting and which ones are actually rising.

On that little banner, they would put a different quote on there and [the one in the photo] is like, ‘With X amount of hours, what is this pandemic opportunity?’

We've seen in the past with other world events historically that there's a lot of opportunity that can come out of these challenging times. A lot of workers have been displaced from their jobs which is absolutely terrible and so challenging and hard for these people.

But also, there are a lot of people who do evolve and change into other areas that they didn't necessarily think that they were going to do, and use the pandemic as an opportunity.

I'm not saying that the pandemic is a great opportunity at all. It's been extremely challenging. But I just thought that was an interesting perspective. 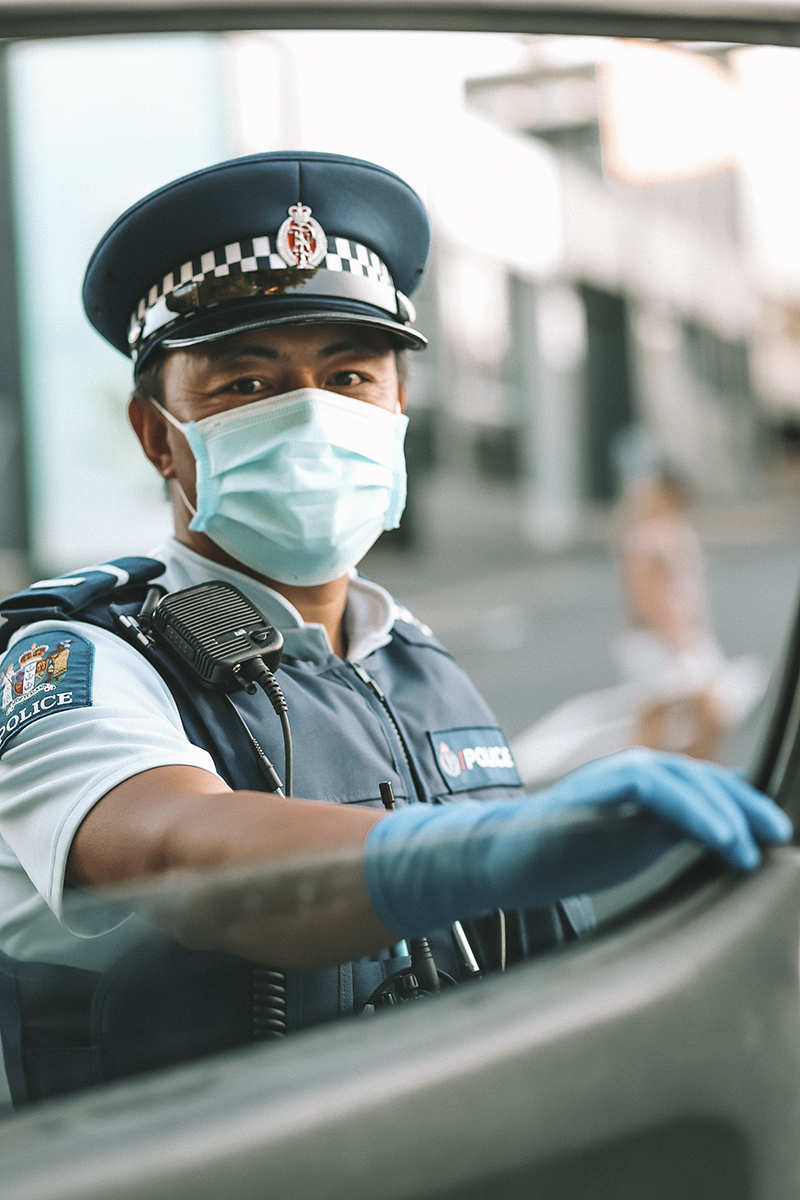 What are some of the personal stories that have come out of your pictures?

The police officer, he was lovely. And I think he was extremely positive and kind and caring. Having the police at that time being so empathetic and caring and kind and helpful was a really good symbol for New Zealand and where we were at and trying to be kind during that time. 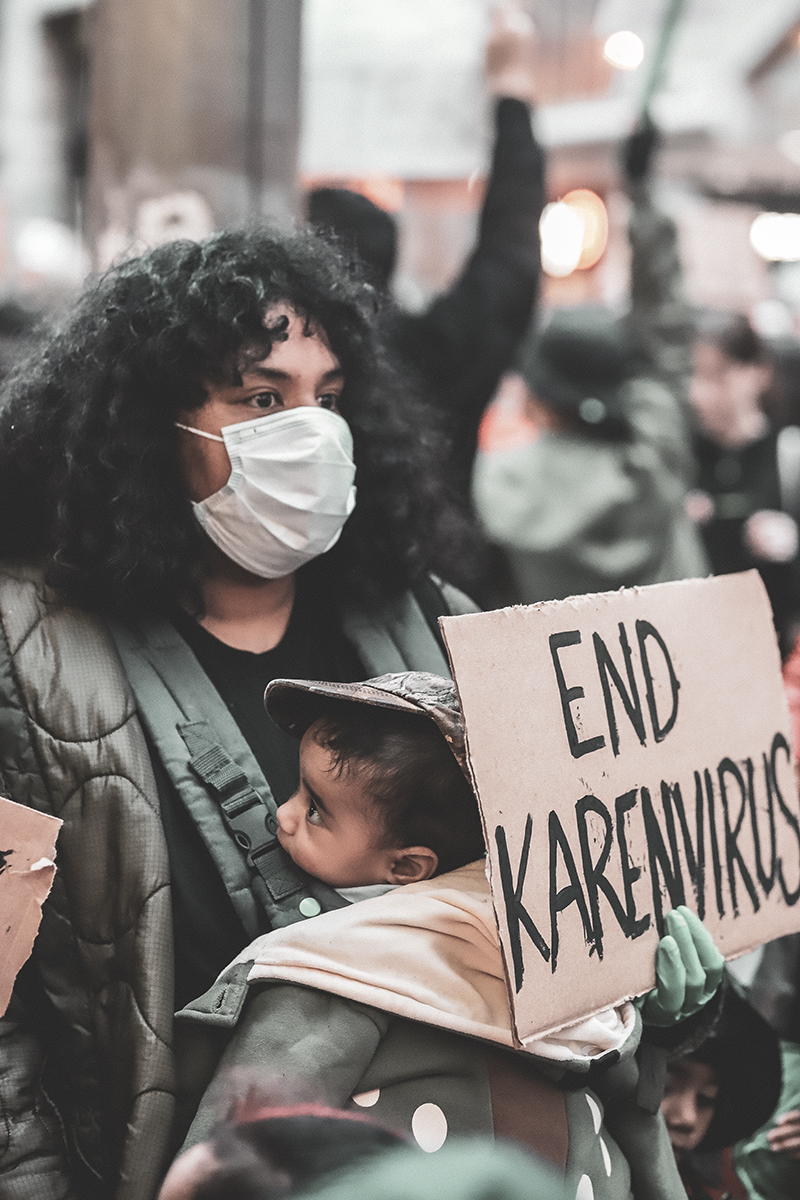 As a documentary photographer what I photographed is not necessarily my opinion on something, but I think it gives people a voice to share their perspectives. 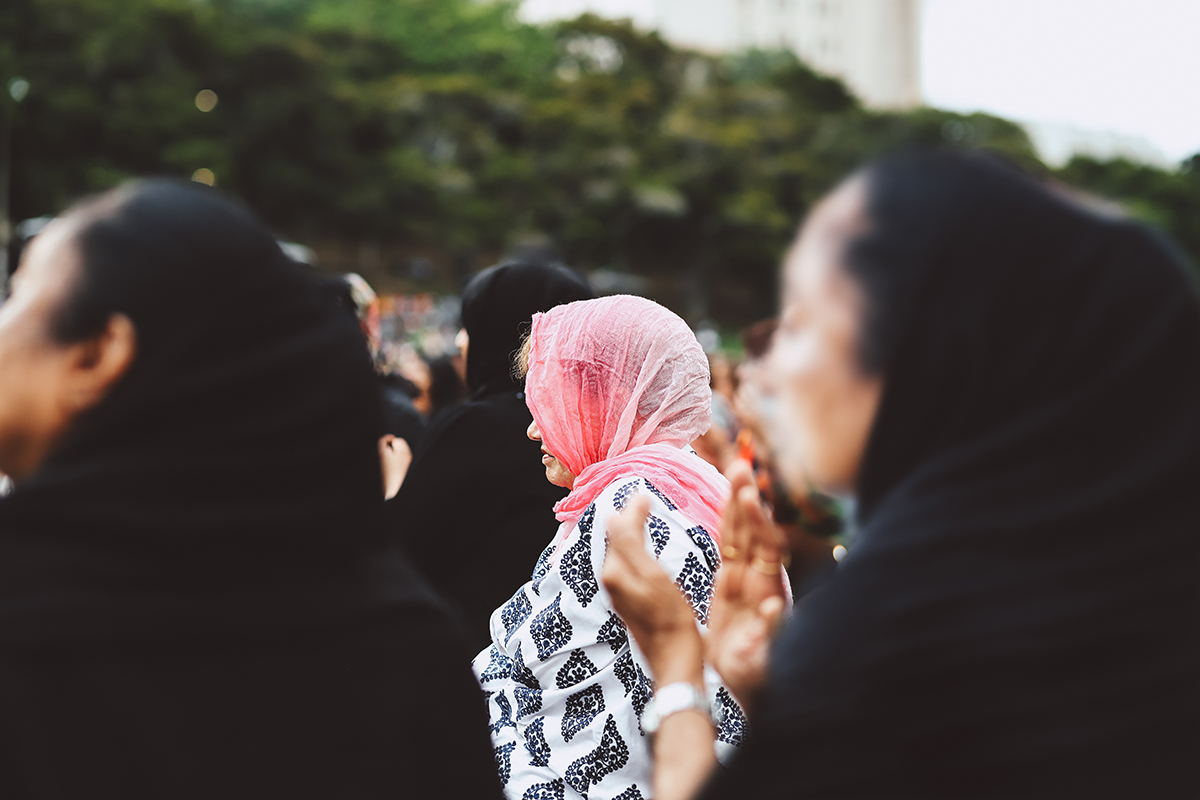 From an emotional perspective, what was it like for you to be present during all the big moments of the year?

I think that often we can become very insular in our day-to-day routine, and we can, at times, be naive to things that are going on in society.

For me I think actually experiencing those events and witnessing them and seeing the emotion that others felt towards them, or, you know, lack of emotion when I was looking around during the lockdown actually provides a lot of perspective. It's quite grounding to actually see what's happening in society, it was a very easy time to close off to it. 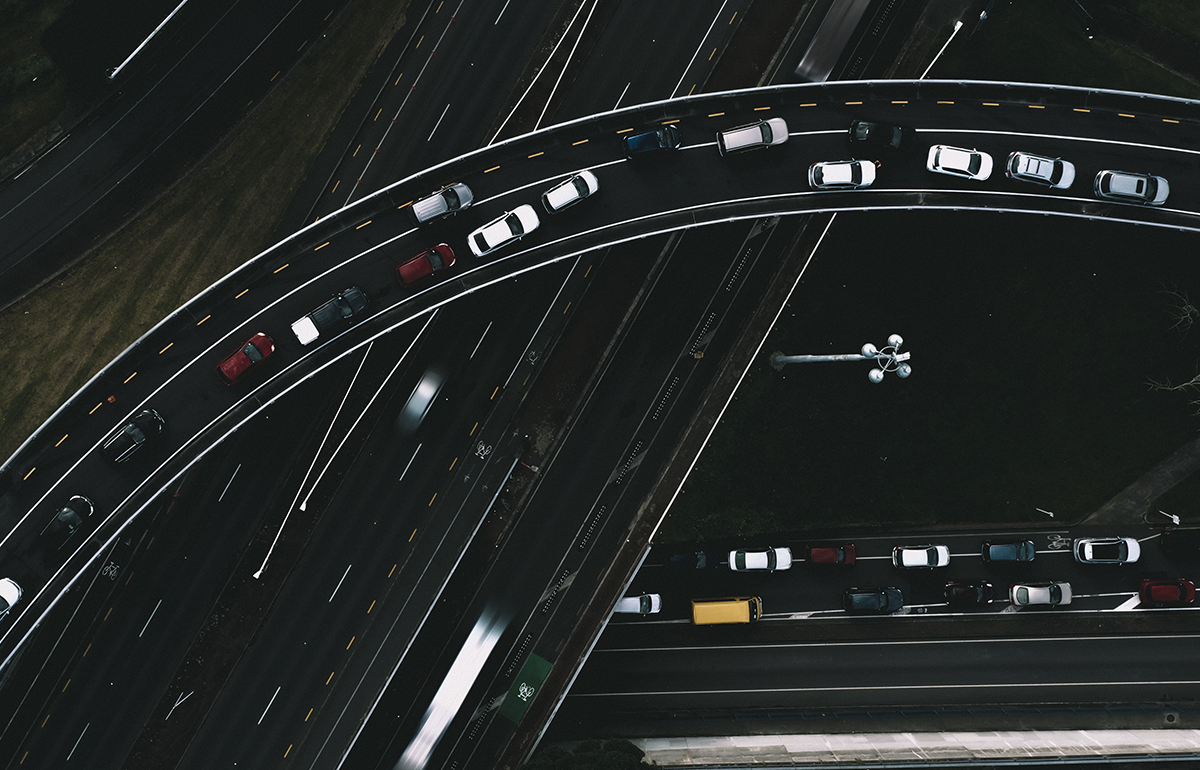 What image has haunted you the most?

I think it's the drone image of the motorway with the cars lined up. That was taken the first day going into that Auckland lockdown [level 3].

After that first lockdown, because we got through it and there was a lot of solidarity, we didn't necessarily expect to be going into another lockdown again. 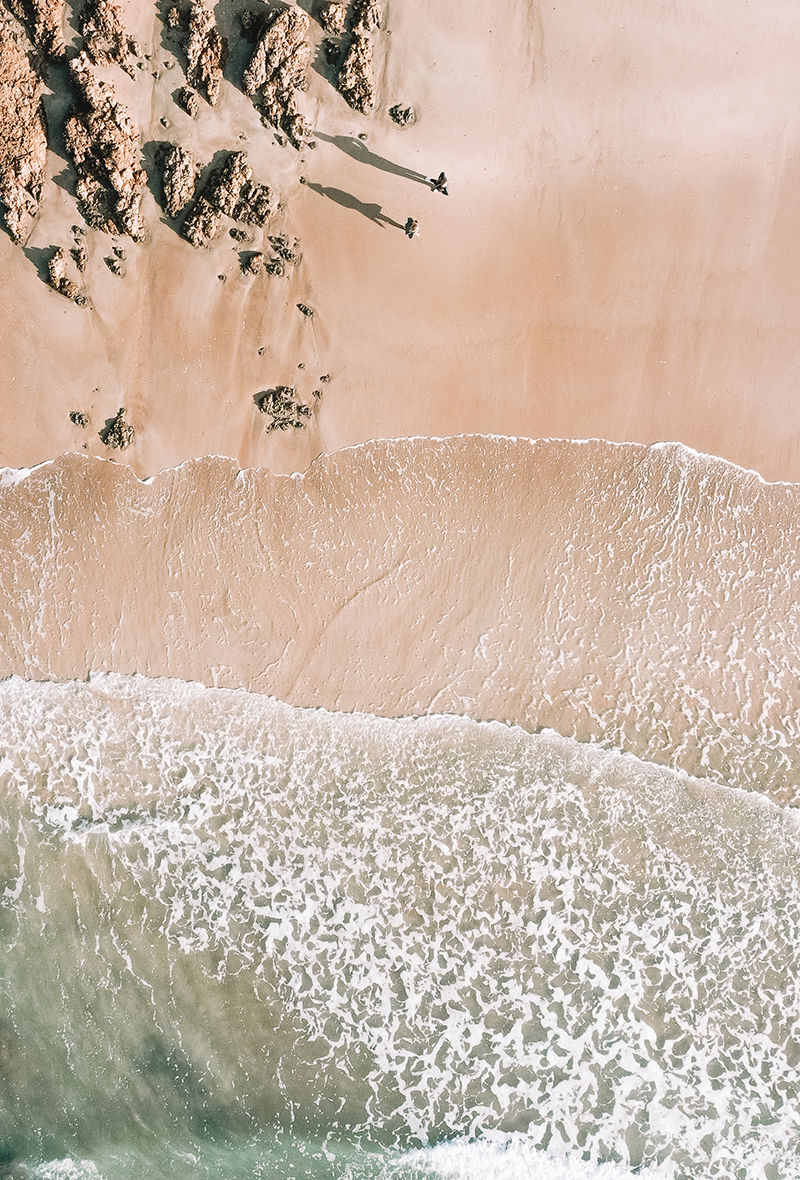 What does your work tell us about where we’re at now, heading into 2021?

The future is unknown but in the last couple of months we've been in level one and people have been able to go swimming again and see their family and friends around New Zealand and go camping and go to the beach and go and do those things.

It's about enjoying it, if we can. 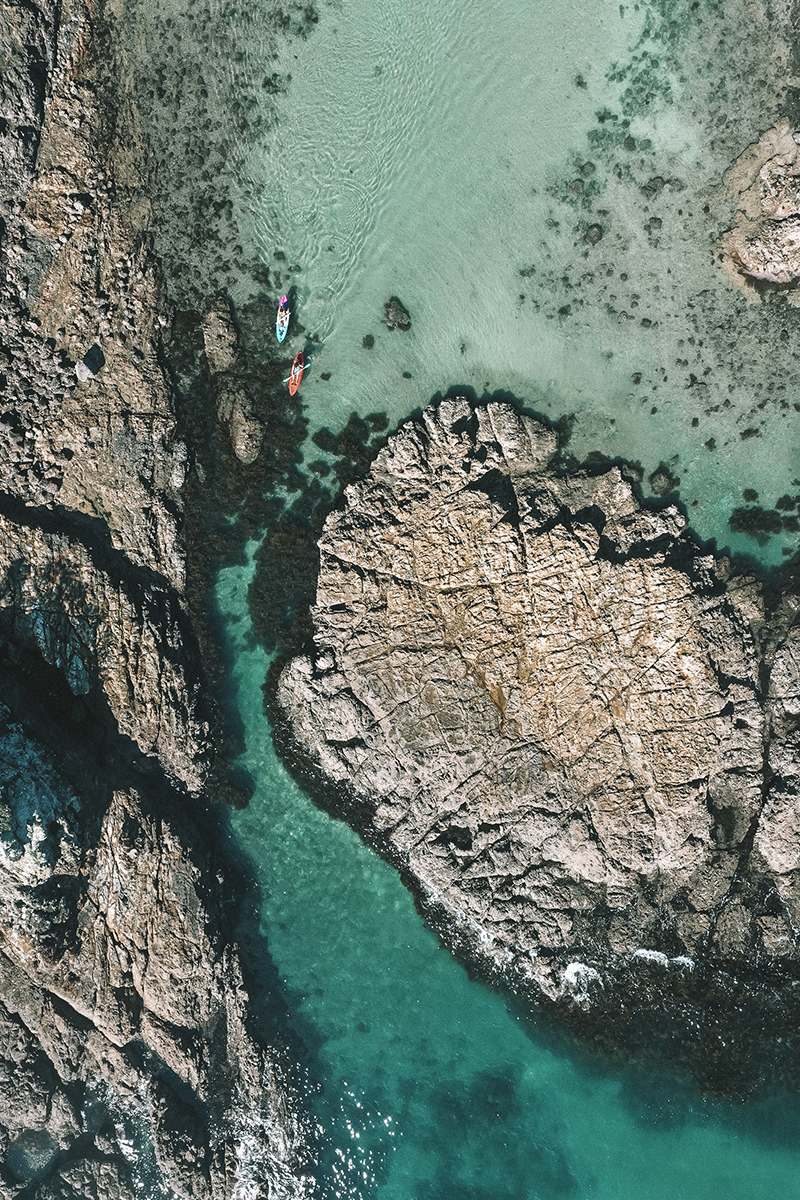 That doesn't discredit the fact that there are a lot of people right now that are still feeling the effects of lockdown and Covid and Black Lives Matter and the sentencing of the Christchurch gunman and all of those things and that’s still an emotional weight.

But I just wanted to serve the last few images of beautiful landscapes, which I also enjoy taking as a reminder that going for a swim at the beach makes you feel better and there are simple things you can do in life that can make you feel good.

You can see the full exhibition of Rachel’s photos, ‘2020 In Review’ on her website here. 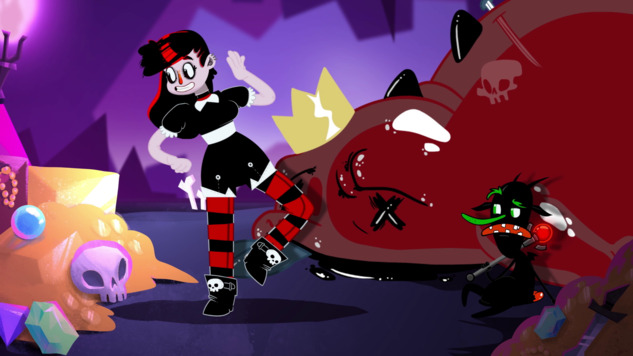