By Liam Rātana and Renati Waaka

This year has been the weirdest episode of the Eric Andre show I’ve ever seen. Half of Australia was on fire, Kobe died in a helicopter crash, there was a global pandemic, we praised a song about buckets and mops, and couldn’t even chat it all out over a country-wide communal sesh.

To remind us of some more of the positive impacts of what is, hopefully, the worst year anyone alive will ever have to live through, photographer Renati Waaka and Re: journalist Liam Rātana asked people at the debut of our new series Your Favourite Rapper’s Favourite Rapper, what’s the best thing to come out of 2020? 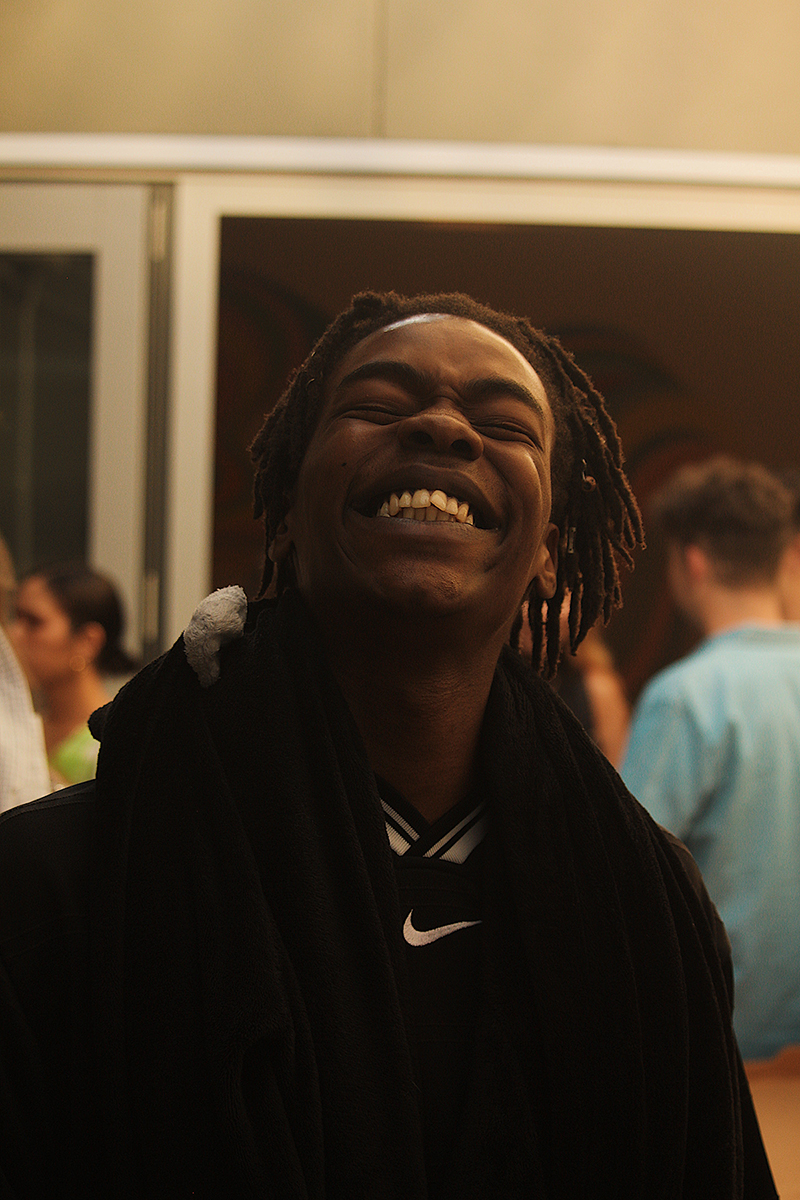 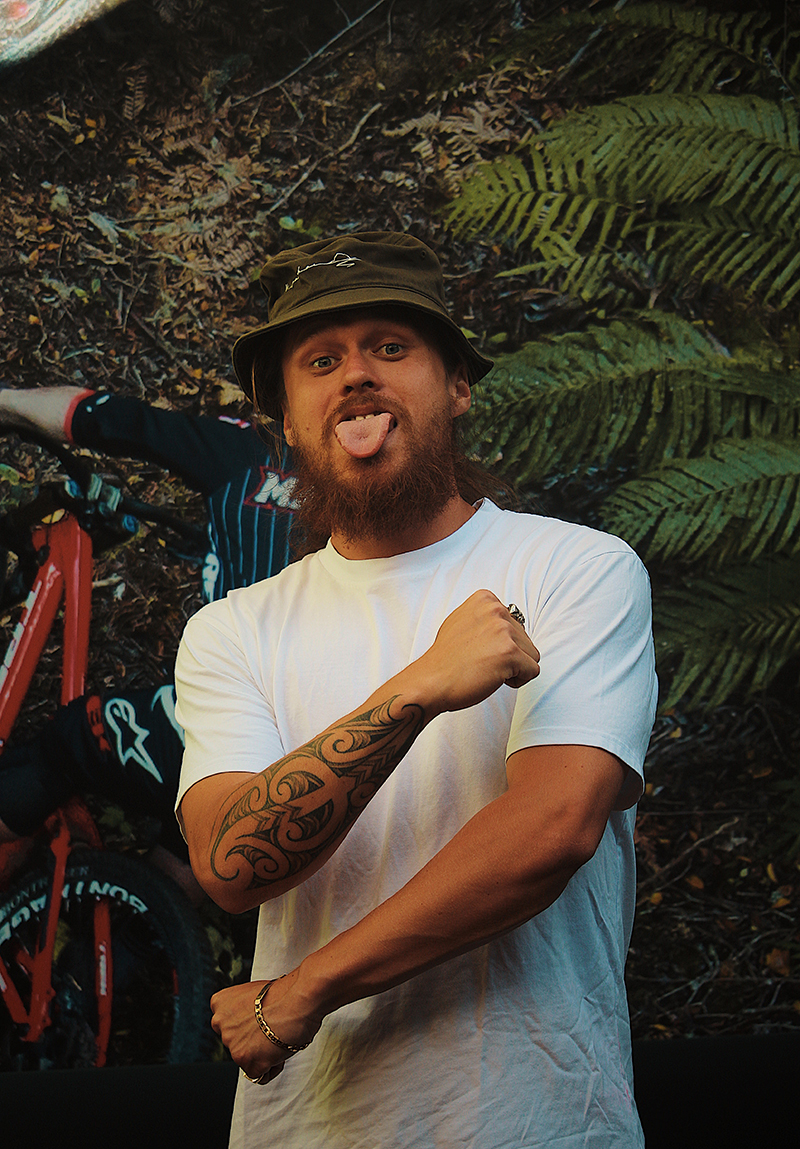 The best thing to come out of 2020 for me was being able to do fuck-all guilt free. 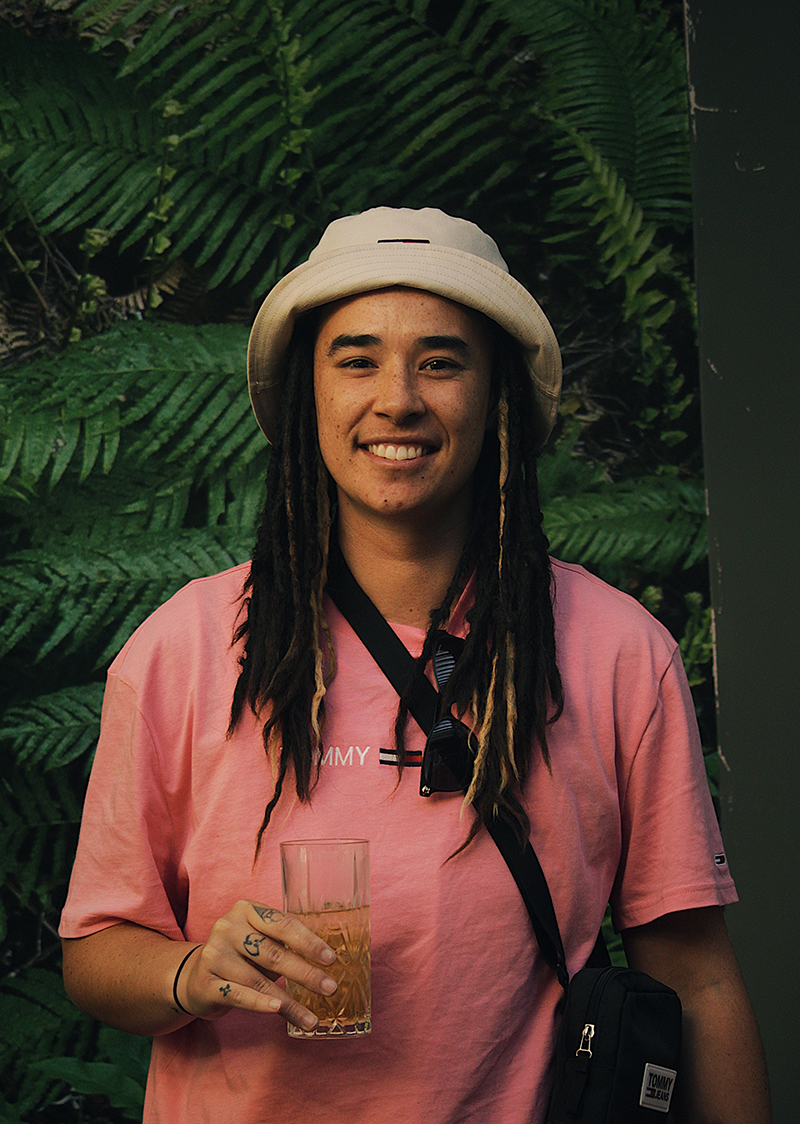 Waguan. Also all of the local Kiwi collaborations that have been going down, supporting all the locals, the unity, family and friends all coming together. 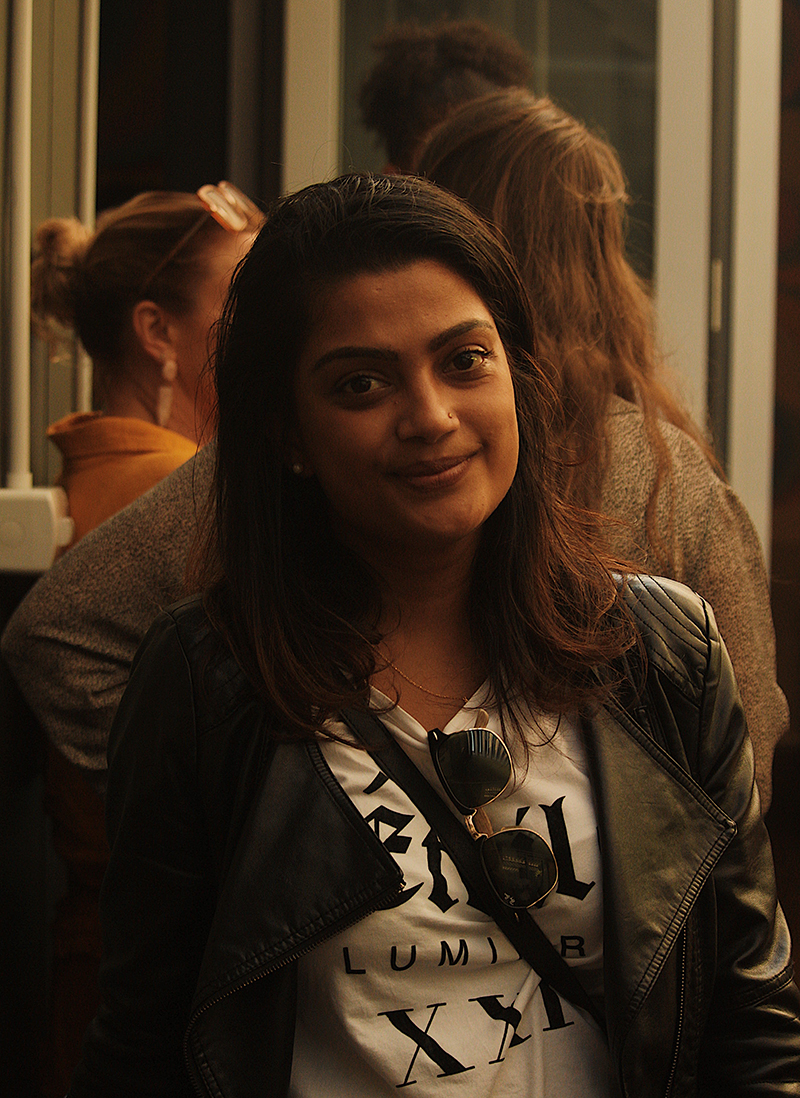 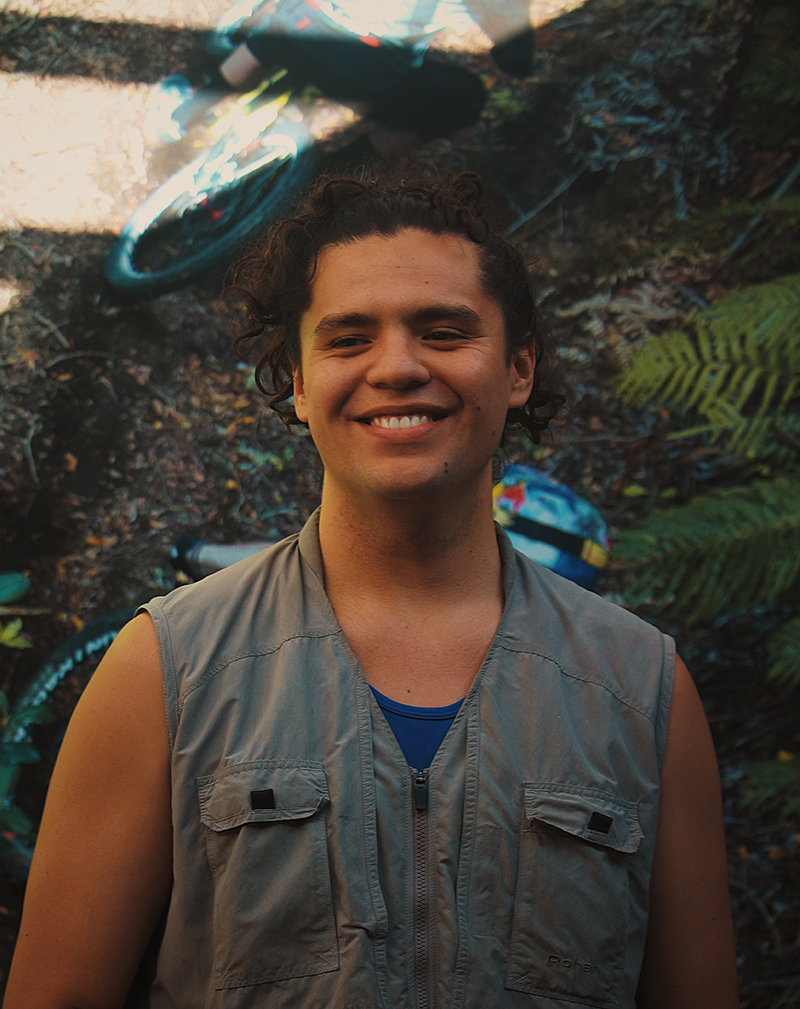 Everyone was humbled somewhat. Resilience. 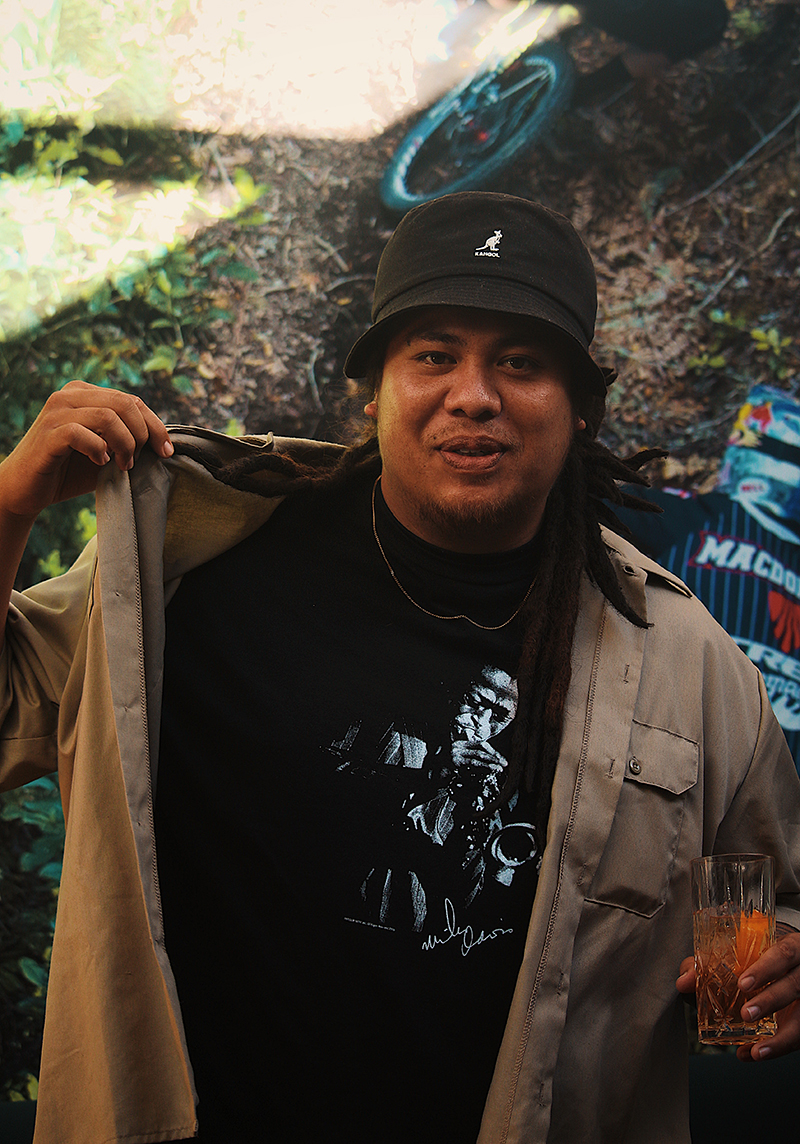 Best thing to come out of 2020 is probably the realisation about doing things that you wanna do rather than having to work a nine-to-five job. 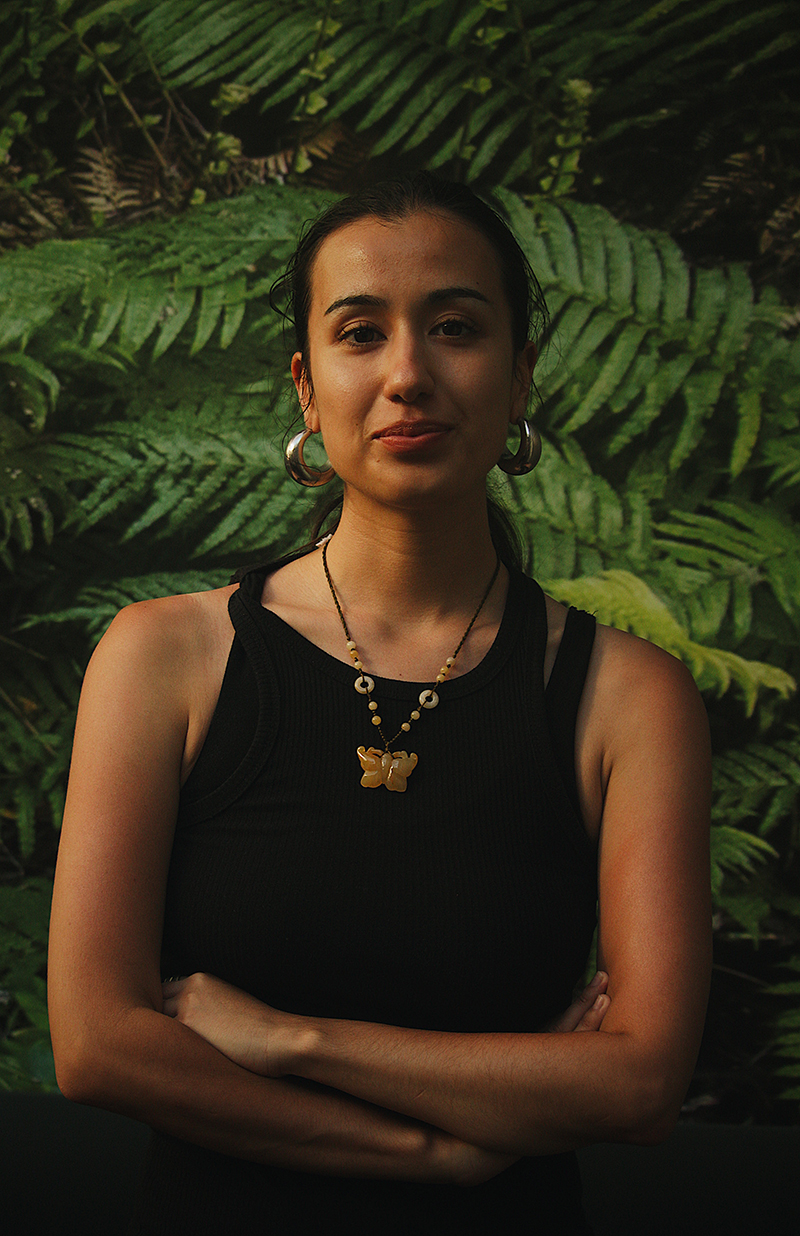 The good thing is that people have had the time to be able to actually give a little bit of time to themselves and their families. That’s it. Everything else has been fucked. 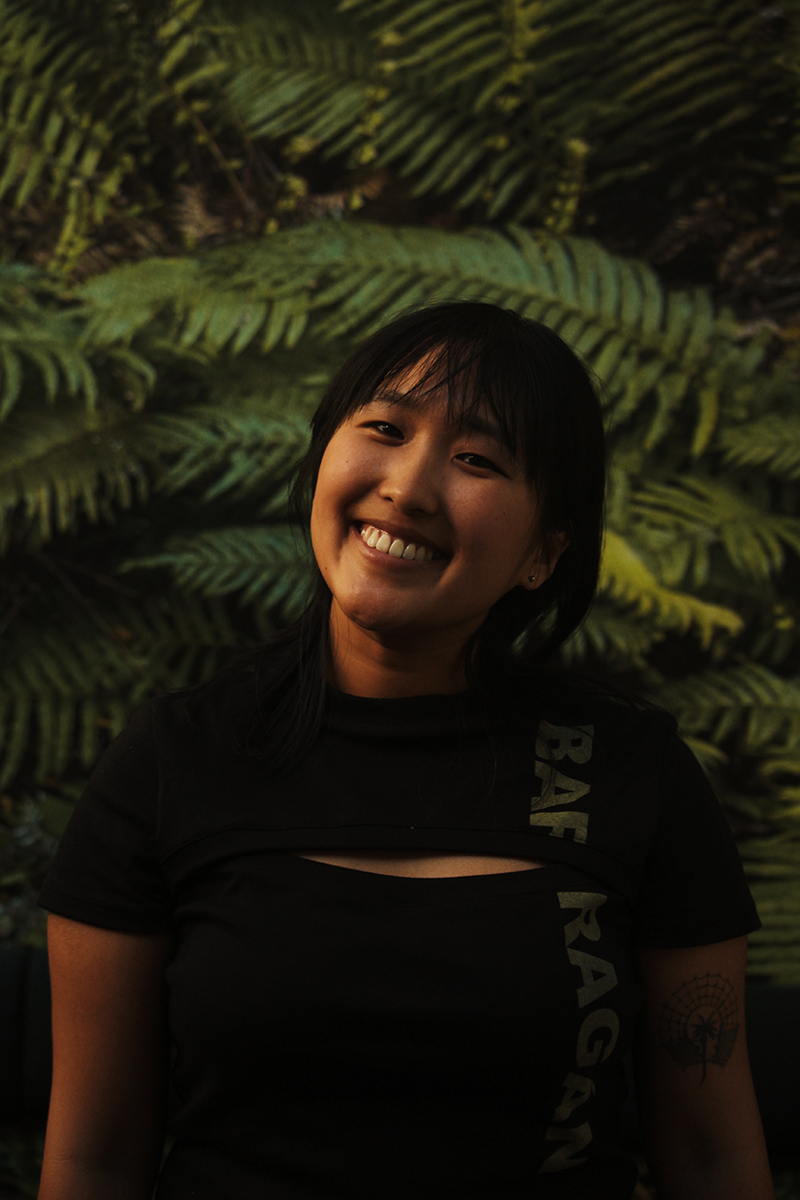 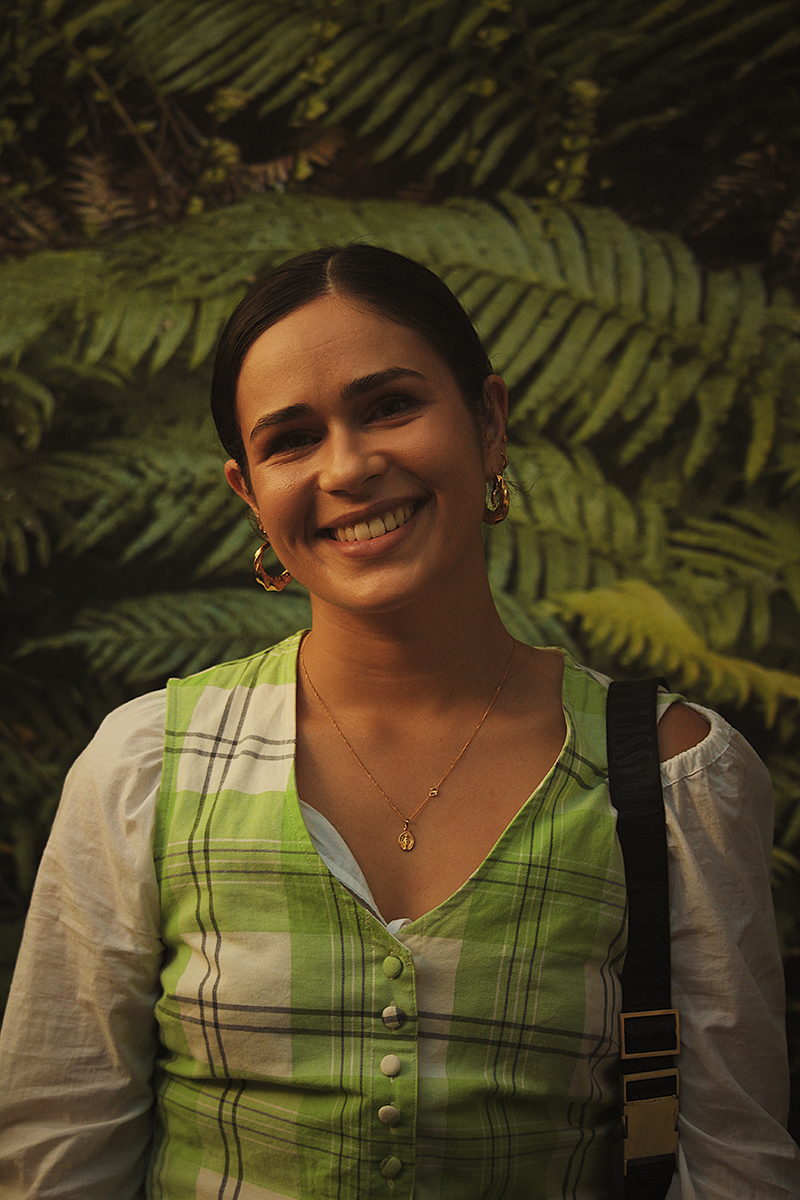 I went back to study, that was cool cos I had some time to think about it. 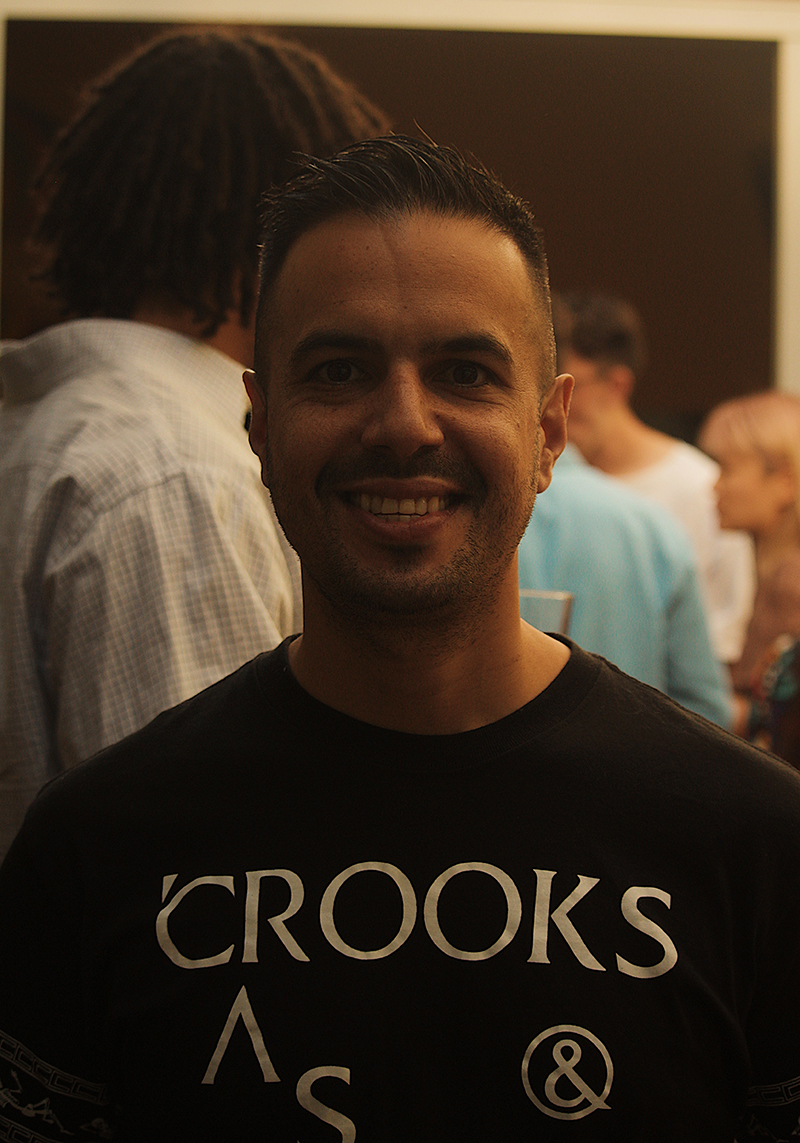 Lots of parties and celebrations at the end of lockdown. 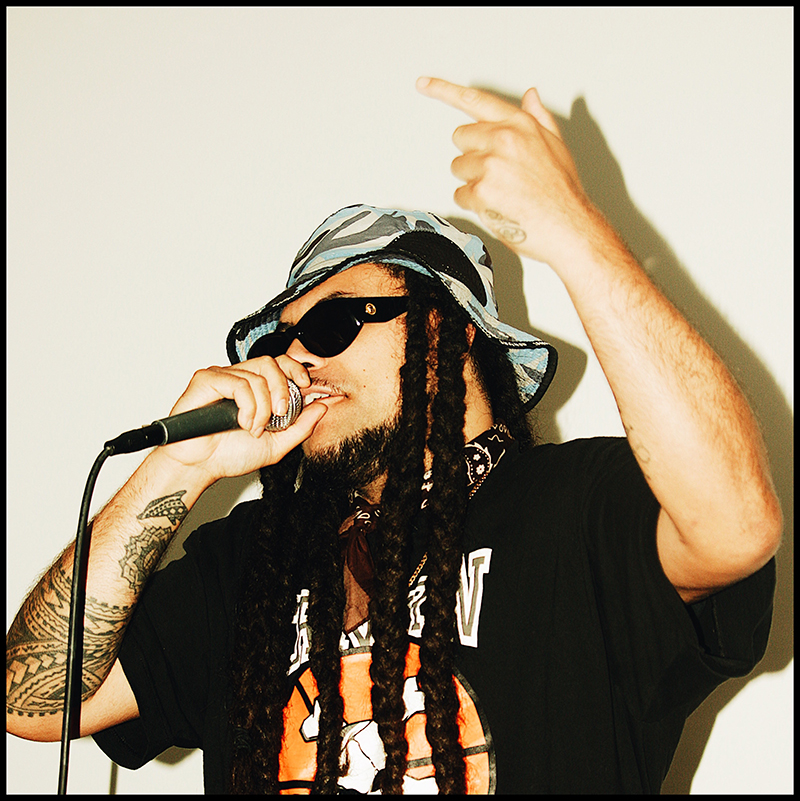 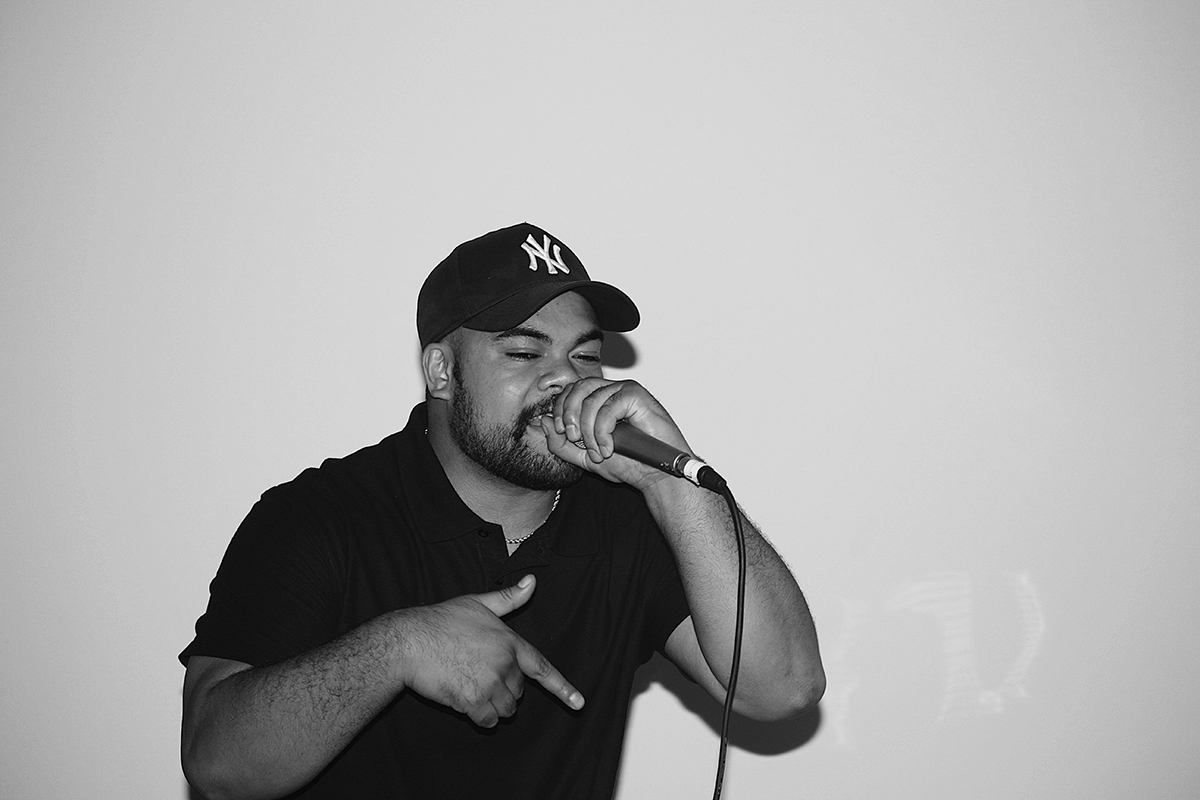 Watch: A 64 Bars debut from Ranuimarz that’s “full of mana” 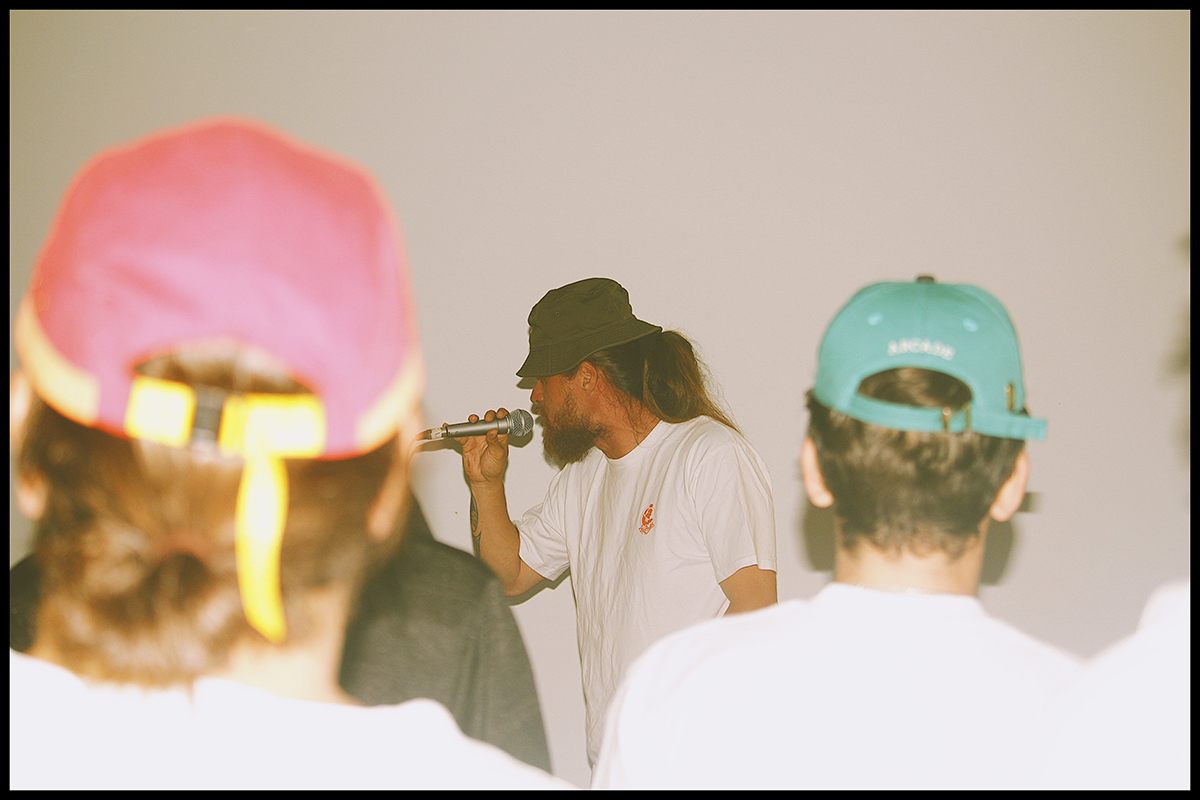 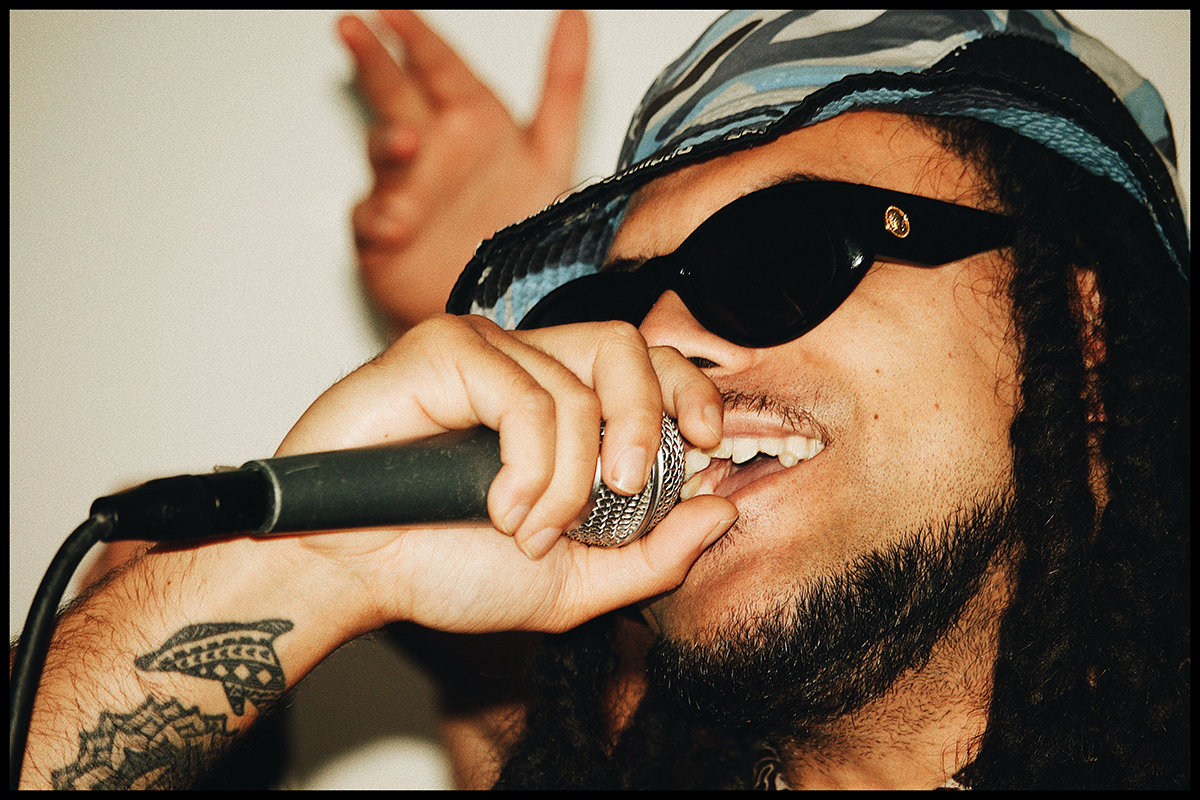 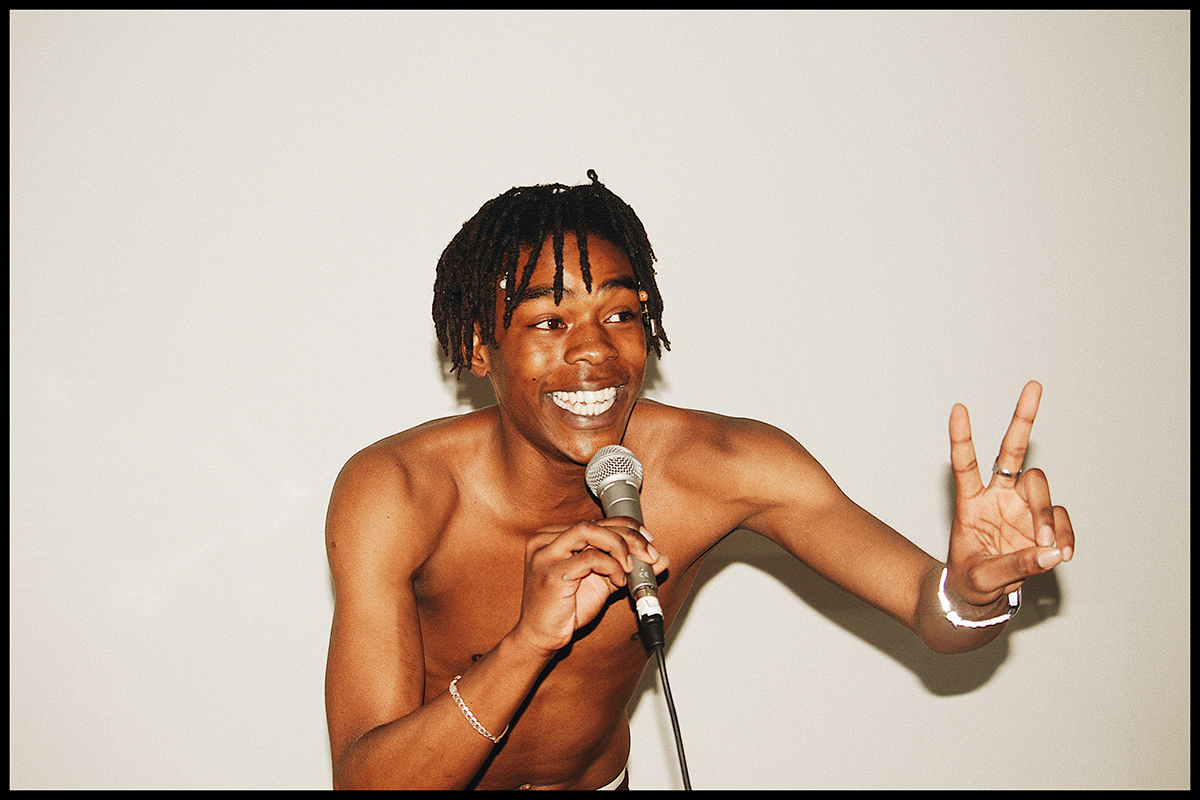 Watch: Waguan raps about social justice while making you dance 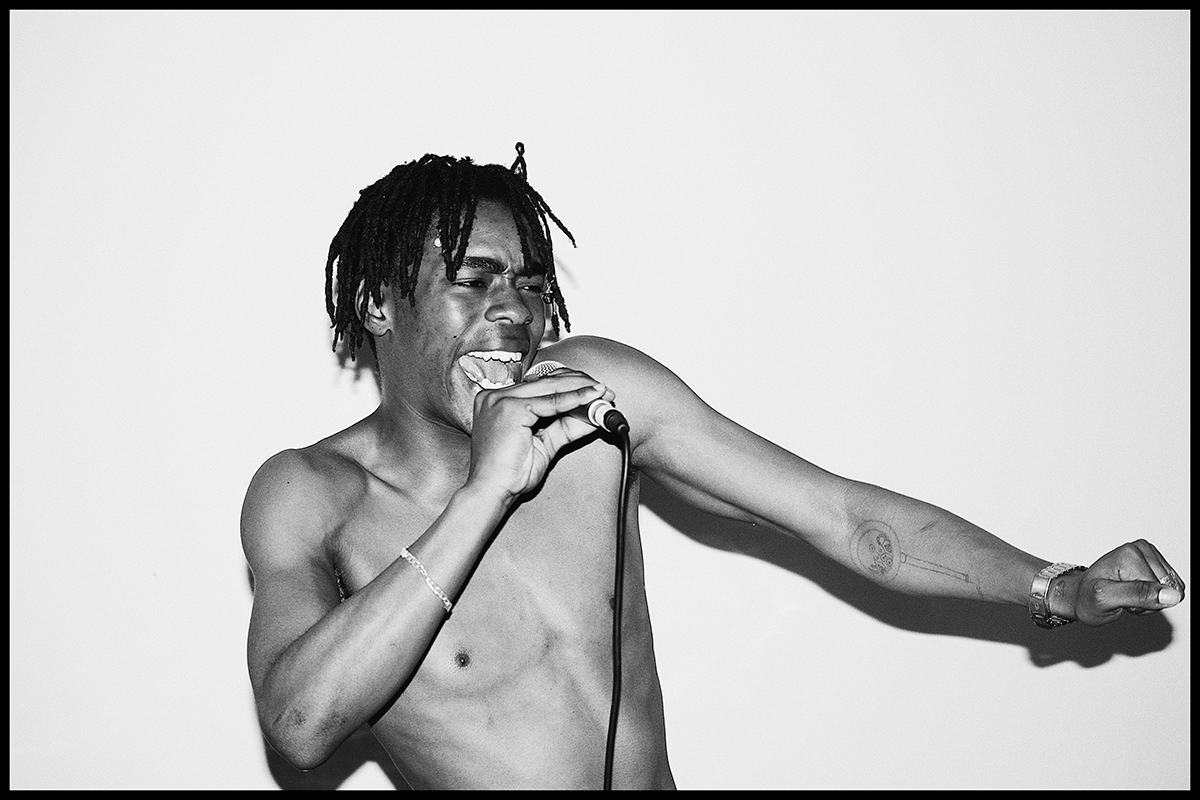 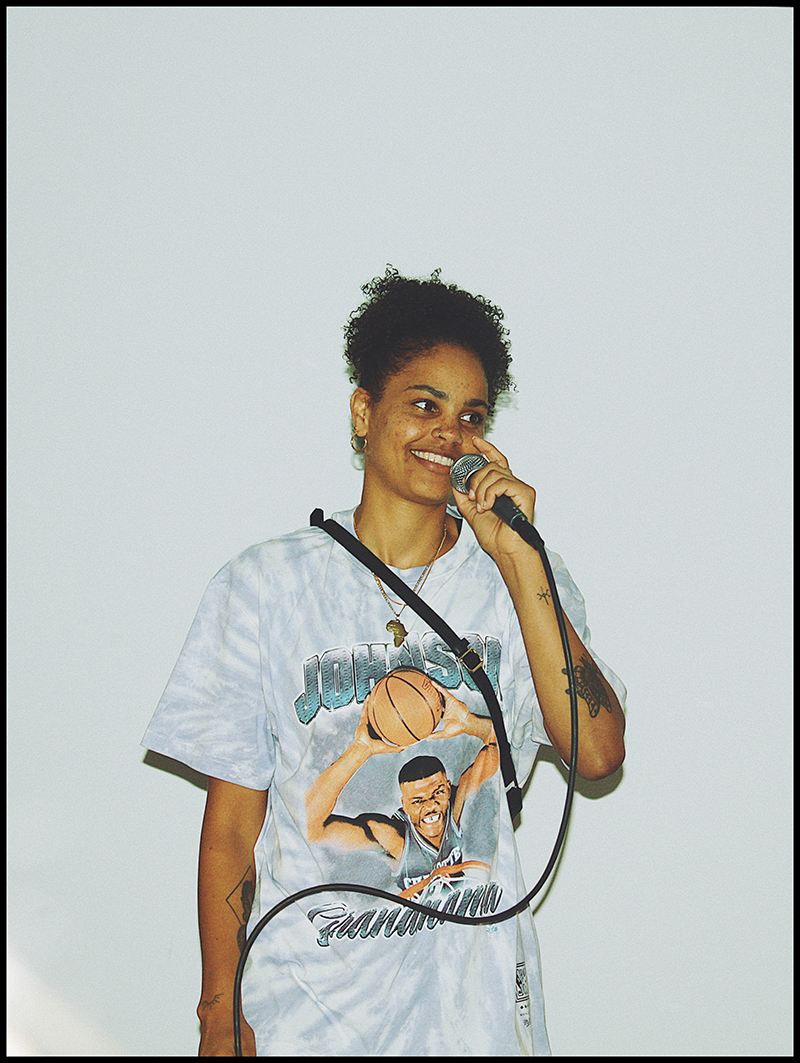 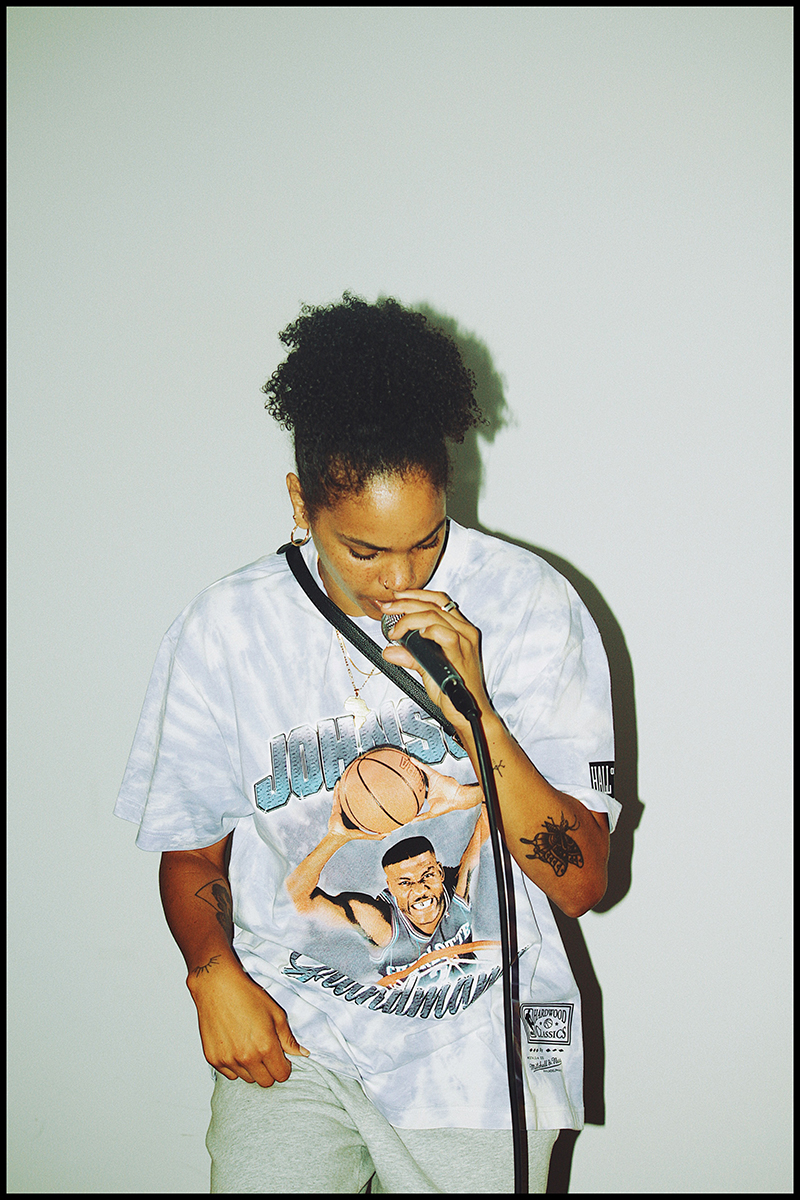 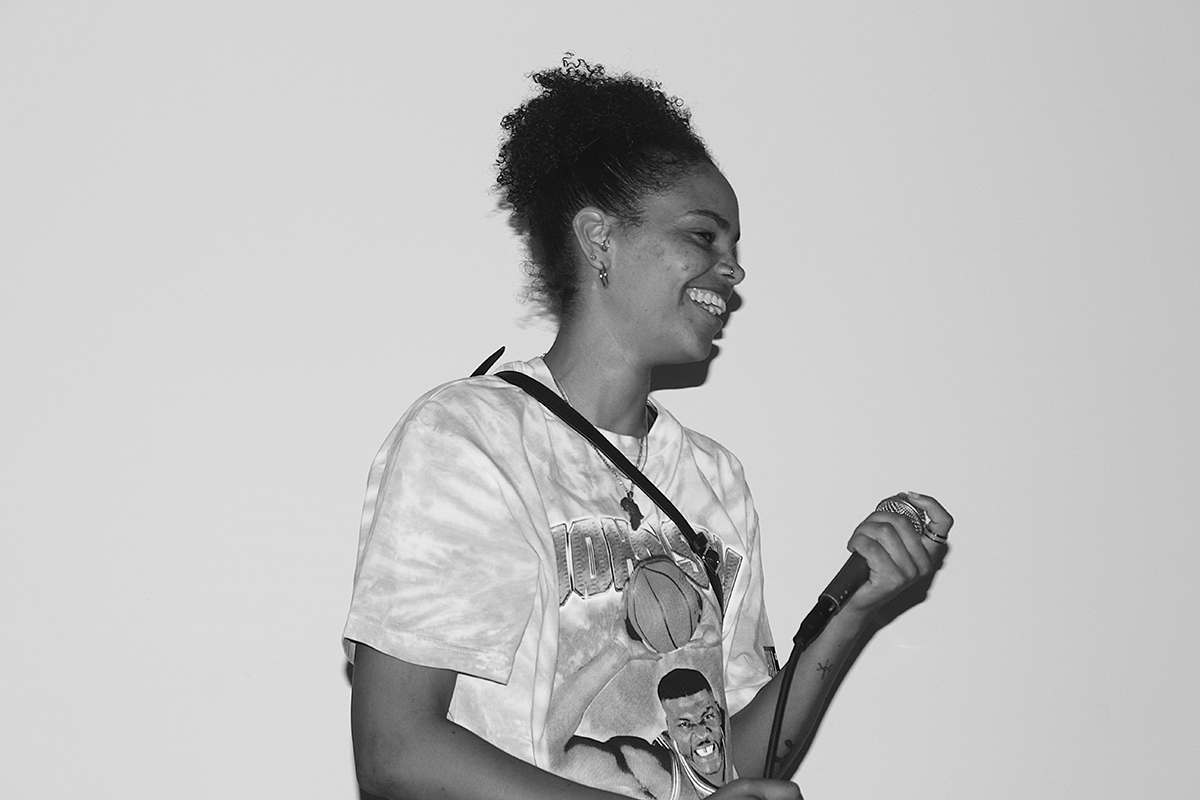 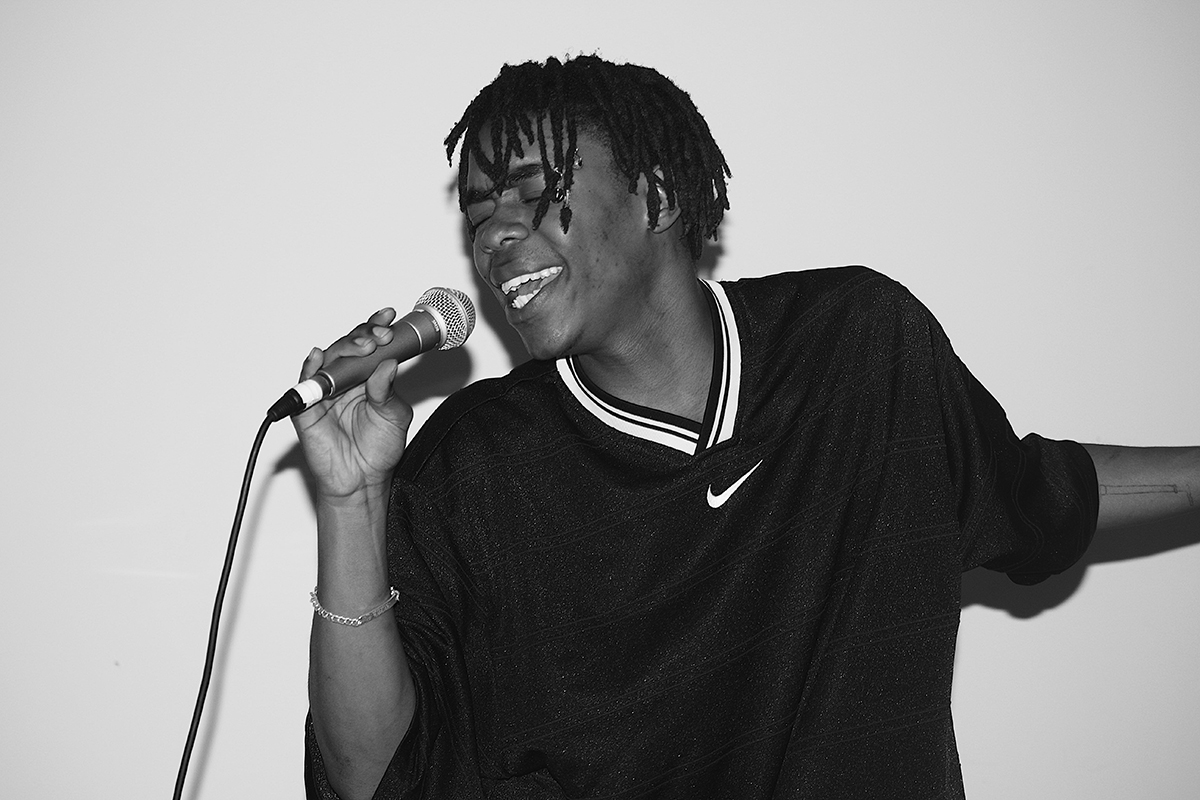 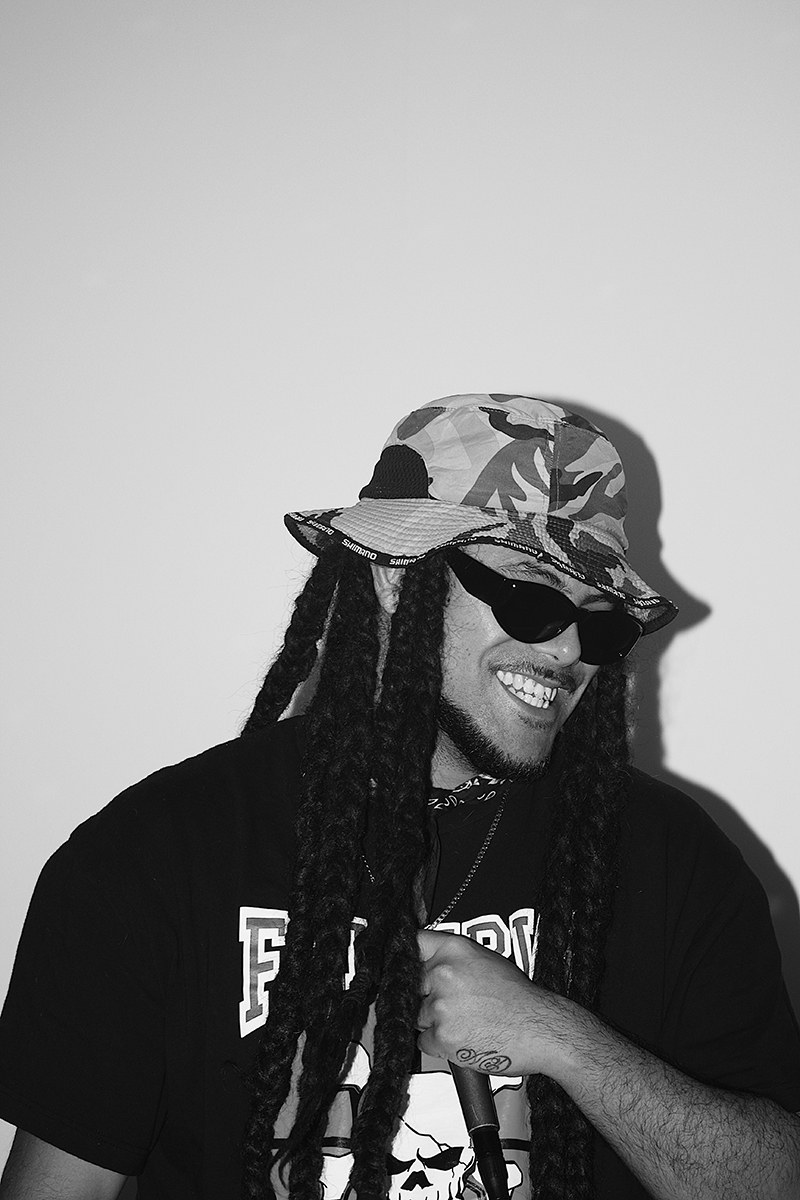 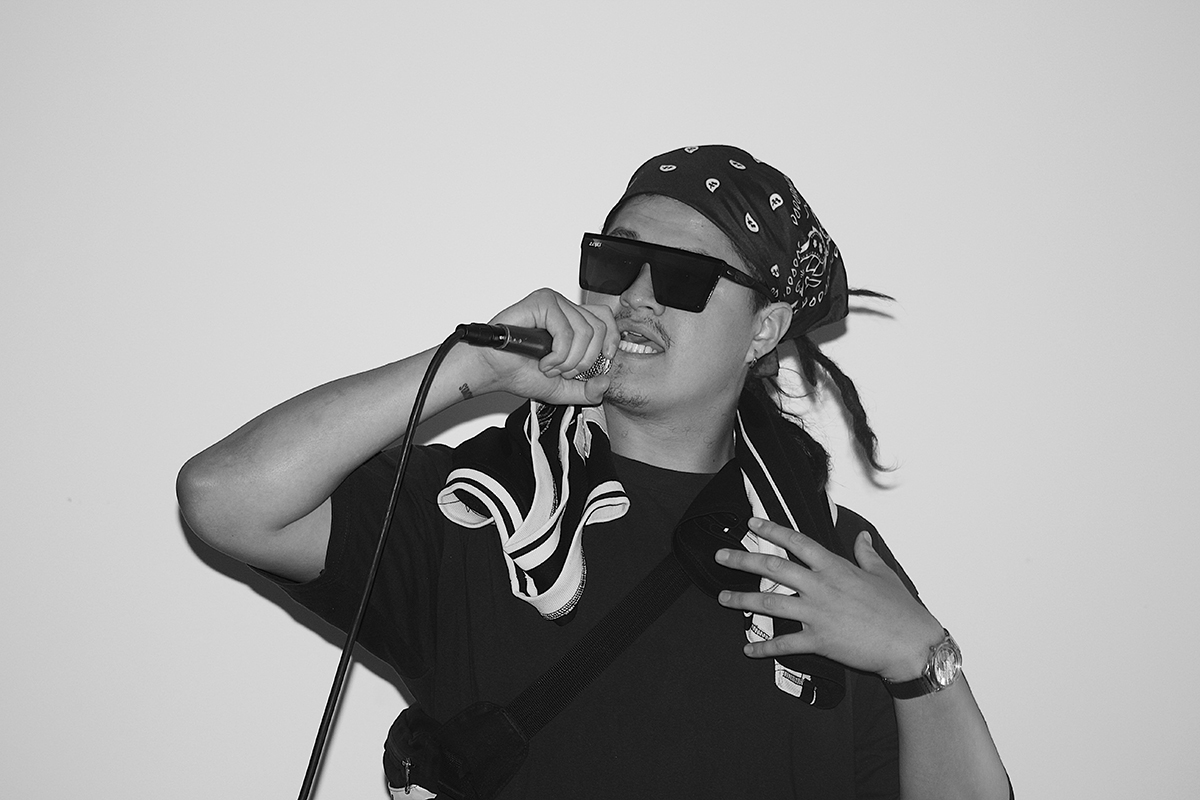 Watch: 20-year-old Shiraz is the “the most underrated MC in the country” 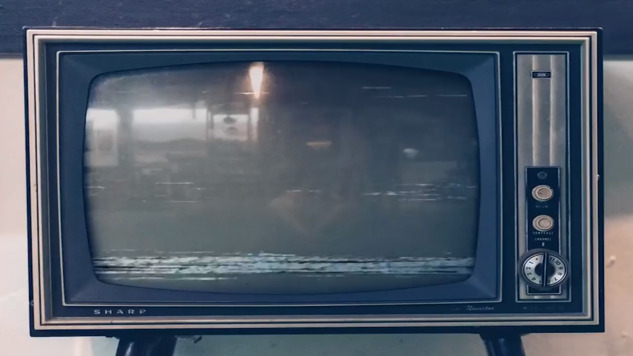