In 2012, Tokelau became the first country in the world to switch to 100% renewable energy.

Meanwhile, in New Zealand, we’re extending the lives of our coal mines. The Overseas Investment Office has given approval to Bathurst Coal to buy Canterbury land to mine coal to power dairy factories - mere days after 170,000 people demonstrated throughout the country for stronger and faster political action on climate change. 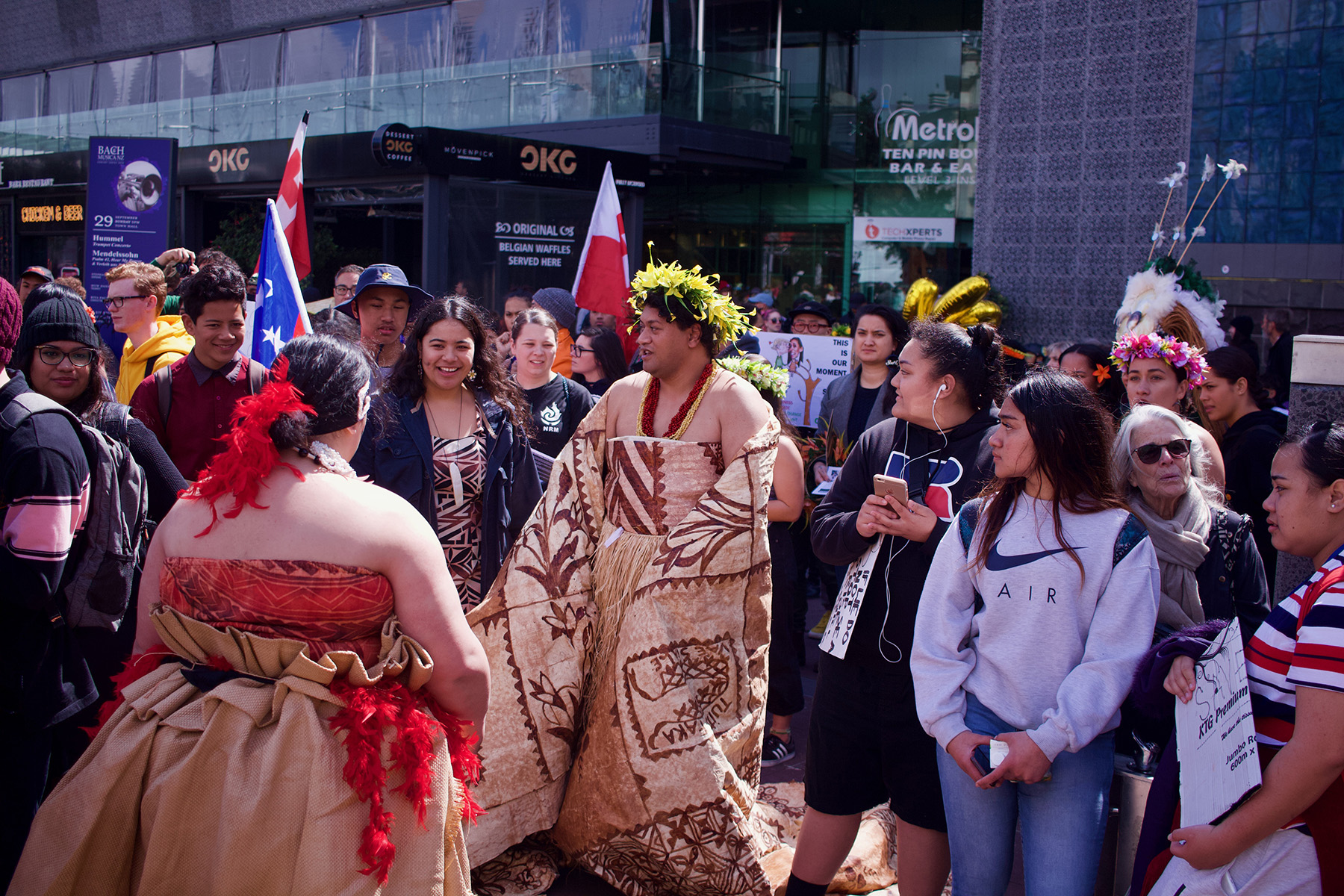 In his siapo and a yellow flower crown, Tuaoi Uepa Lusia Taloafulu Feagaiga (known as Lusia) is surrounded by a sea of hoodies and backpacks as people pack into Aotea Square for the start of the climate strike rally. As protestors keep on coming, organisers appeal for people to move further into the square to make room.

Lusia is the Auckland coordinator for Pacific Climate Warriors, a global organisation working for climate justice in the Pacific. Climate change has affected people close to him.

“I have friends and family across the Pacific who’ve had to move,” says Lusia. “Not only their homes literally off the foundations they were built on initially, but they’ve also had to dig up loved ones from their graves and move them further inland because of saltwater intrusion.” 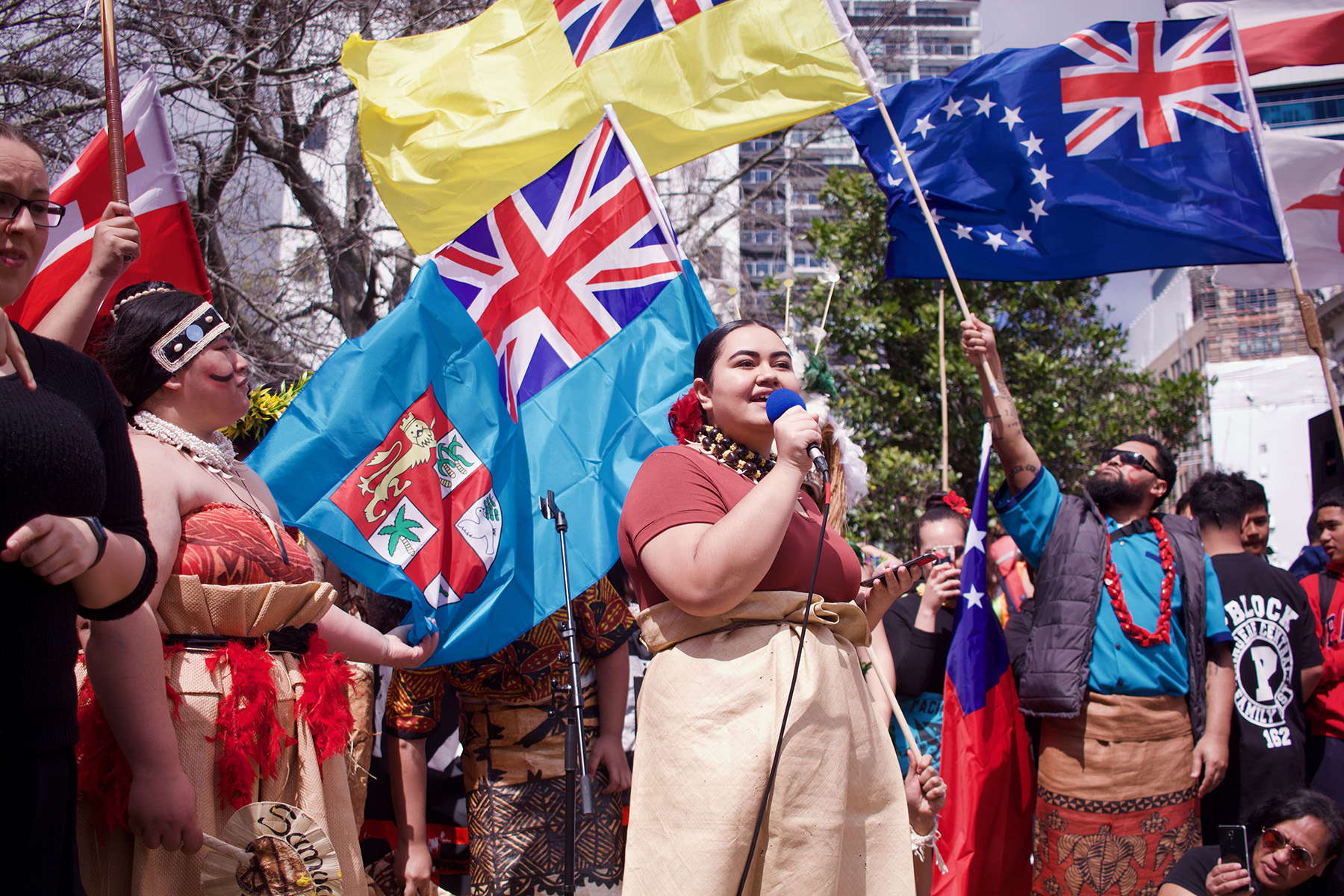 Climate change is an issue we often see explained through a political or scientific lens. We hear about bills trudging their way through parliament with targets set for future dates that are incomprehensible when you don’t even know what you’ll be doing next weekend. We hear about 1.5 degrees celsius increase in the global average temperature since pre-industrial levels, and 19 cm increase in the global average sea level in the last century. We hear about land erosion destroying crops, and warming triggering more frequent and intense cyclones in the Pacific.

But underpinning the numbers and facts are personal indignities which are less neatly explained. Lusia struggles for a moment to put the experience into words. “It’s... how... How insensitive is that, for someone to have to dig up their loved one who they’ve already had to bury the first time, and then bury them again? And how many times are we going to have to do that within the next five years?”

Sally, a 19-year-old volunteer working with Lusia at Pacific Climate Warriors, has family in Tokelau, an atoll nation particularly vulnerable to sea level rises. When she thinks about the prospect of her family having to leave their homes - a climate change-induced migration that many have already undertaken - she says, “It’s just hard to actually fathom not being there anymore.” 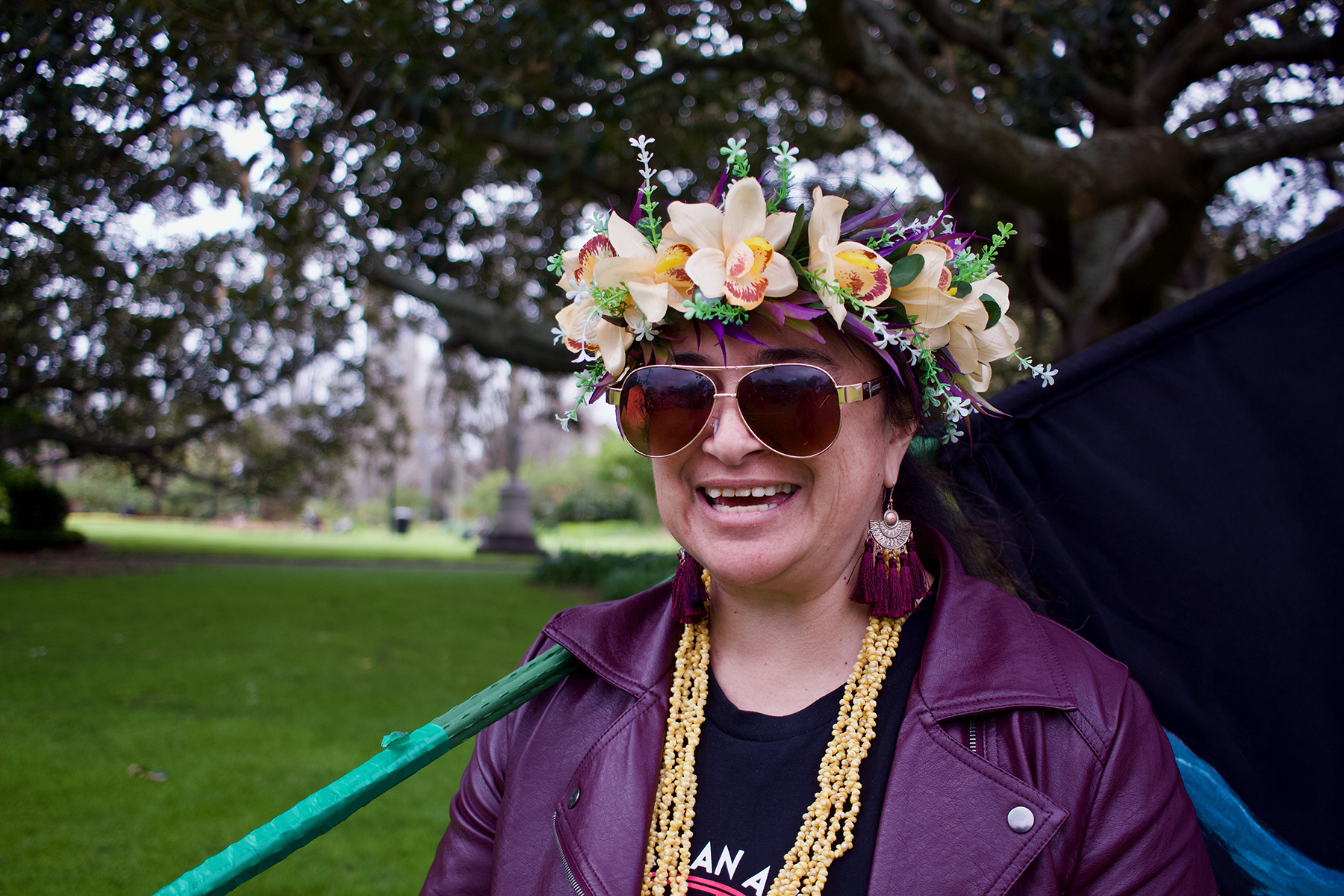 Cook Islander Maria is wearing a t-shirt with the words: ‘THINK LIKE AN ANCESTOR, NOT A COLONISER’. A group of elders at Pukapuka, a coral atoll in her home country, have pledged to remain at the island even if it becomes submerged, she says.

“They’re going to stay, no matter what. Because that’s their land and home. It’s quite emotional when you hear that, that they’re prepared to die on their land.”

For Pacific peoples, land is more than just a place where you live or have lived; it’s a constitutive part of you. “Climate change is an existential issue for us in the Pacific,” says Lusia.

But make no mistake, this is not an invitation for pity. The rallying cry at the Pacific Climate Warriors rally is, after all, “We are not drowning, we are fighting.”

And when we look at facts like Tokelau being the first ever country to go 100% renewable energy, we can see it’s not just a matter of resilience; it’s leadership by example.

“To combat climate change, it’s a lifestyle,” says Sally. “Indigenous people and Pasifika people have been doing that from the start.” 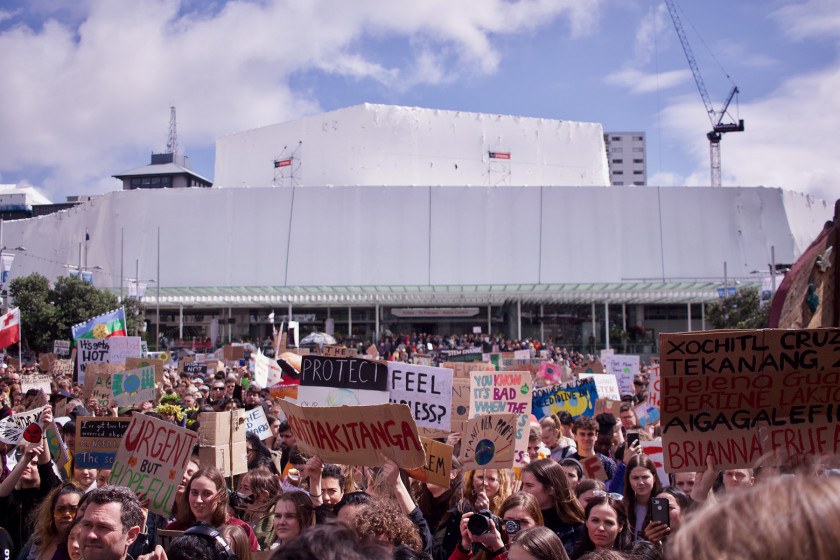 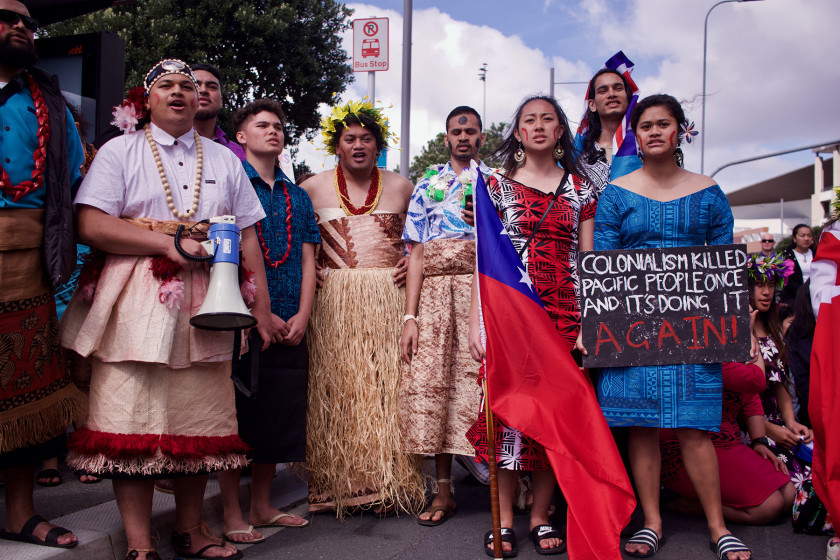 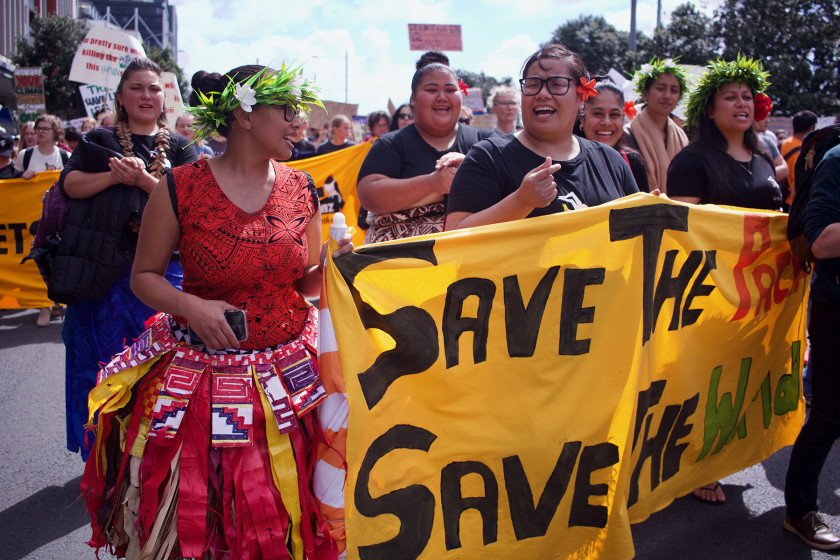 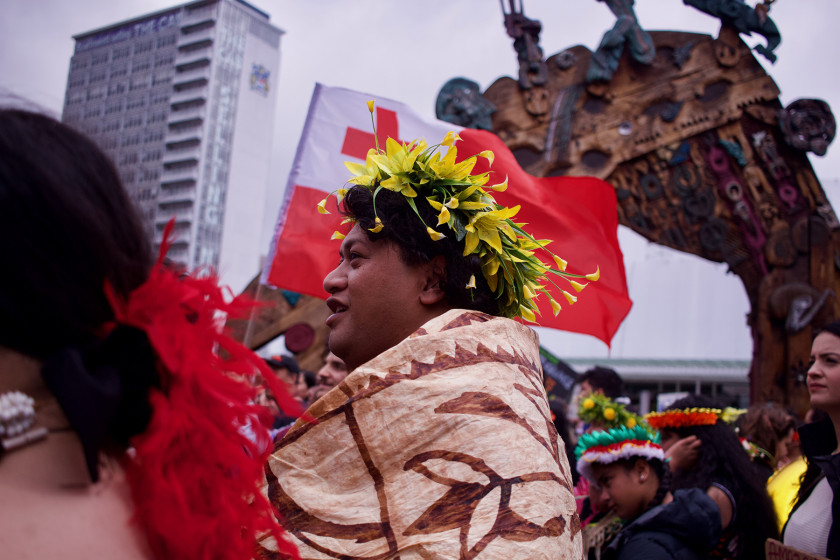 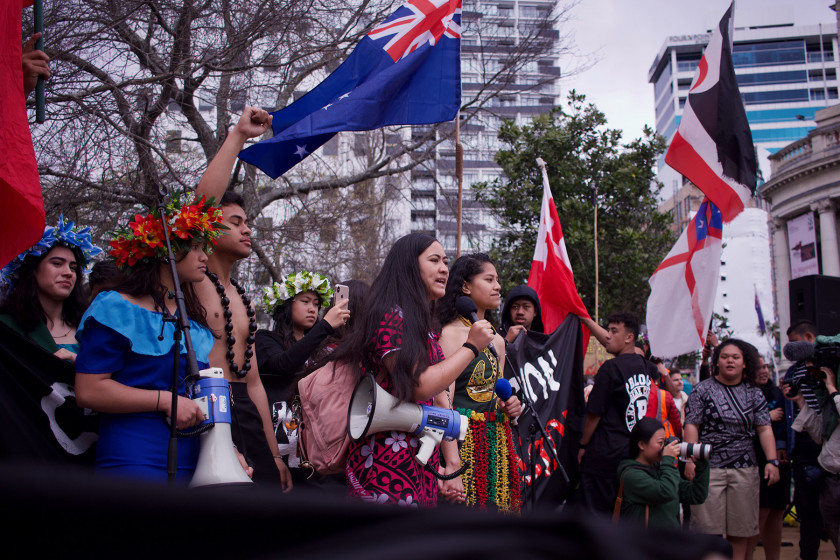 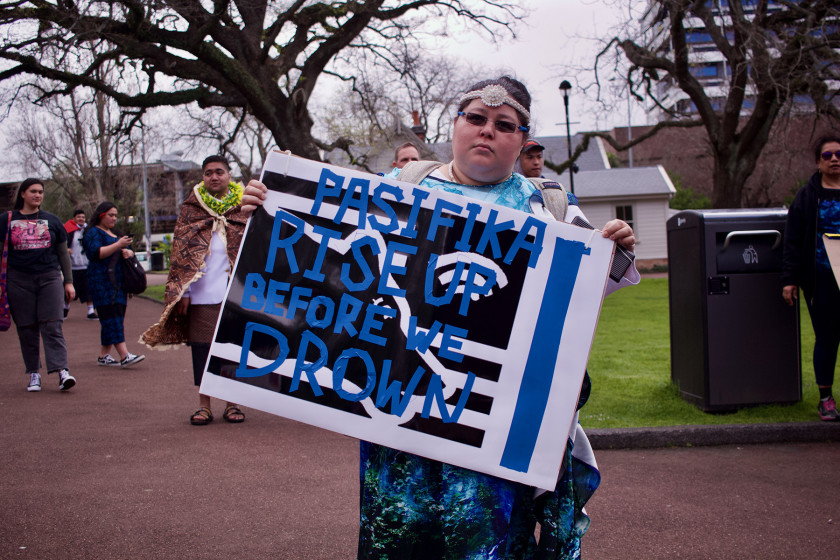 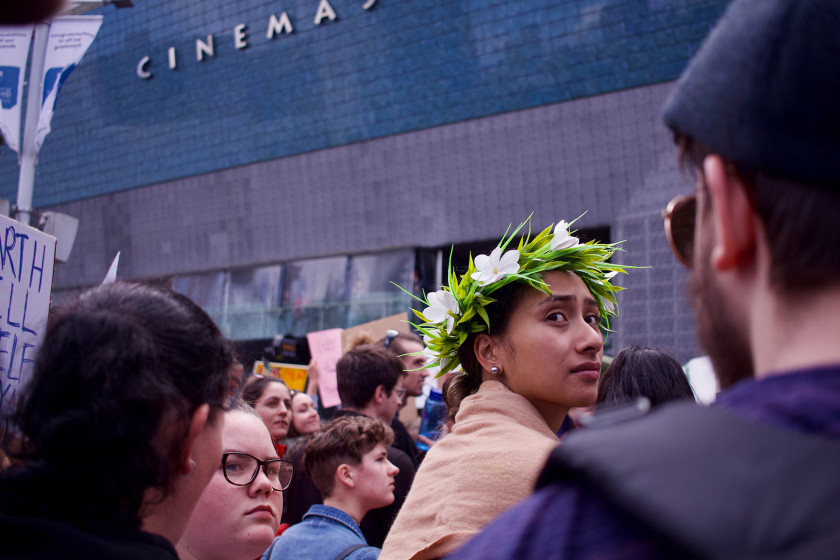 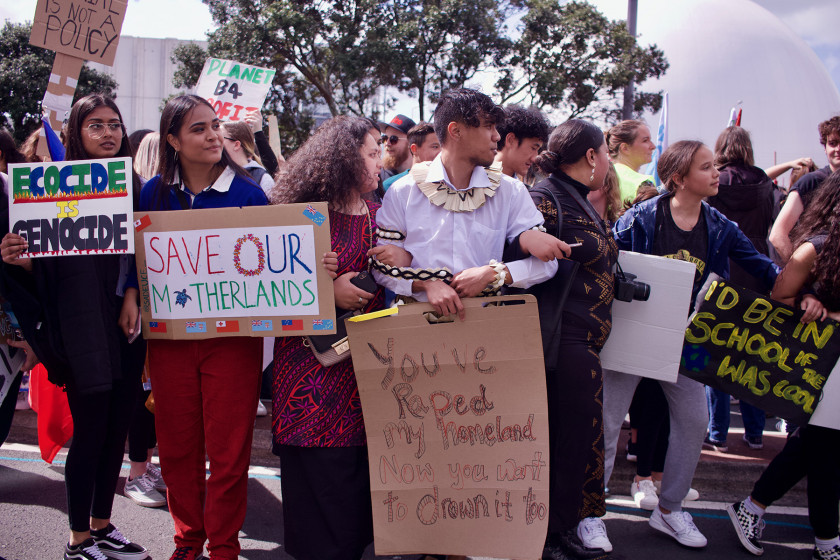 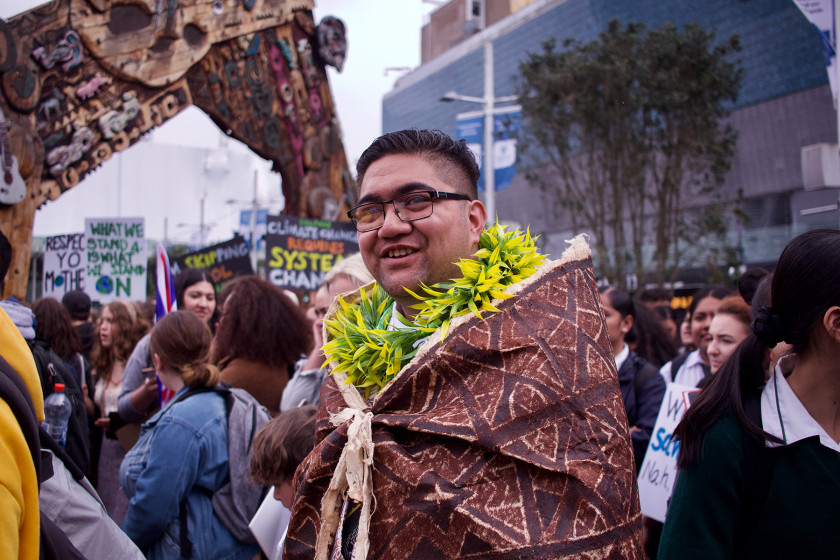 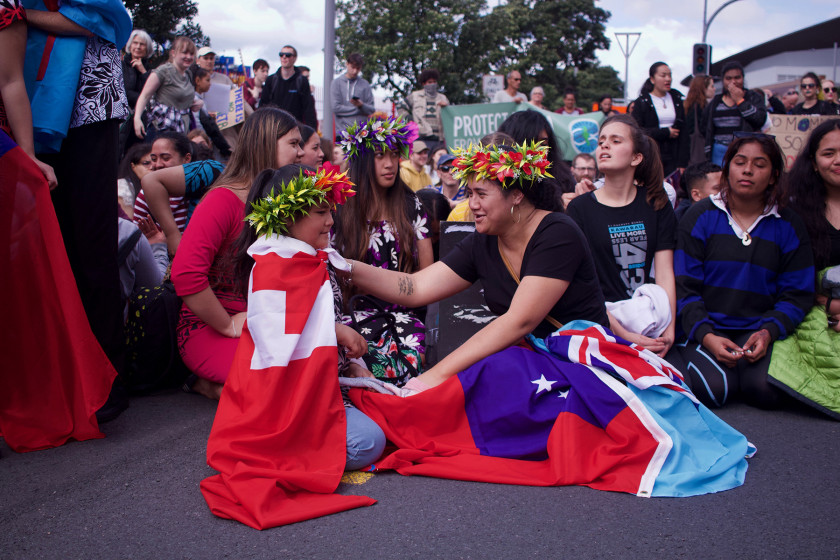 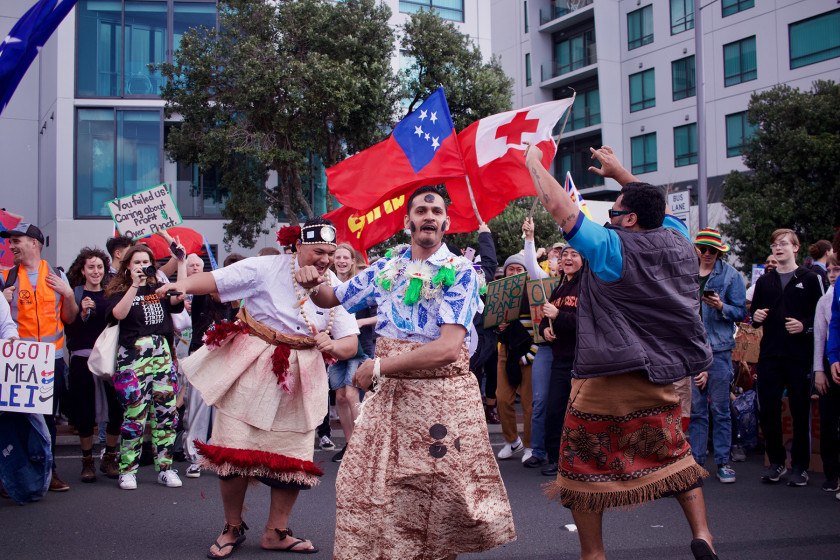 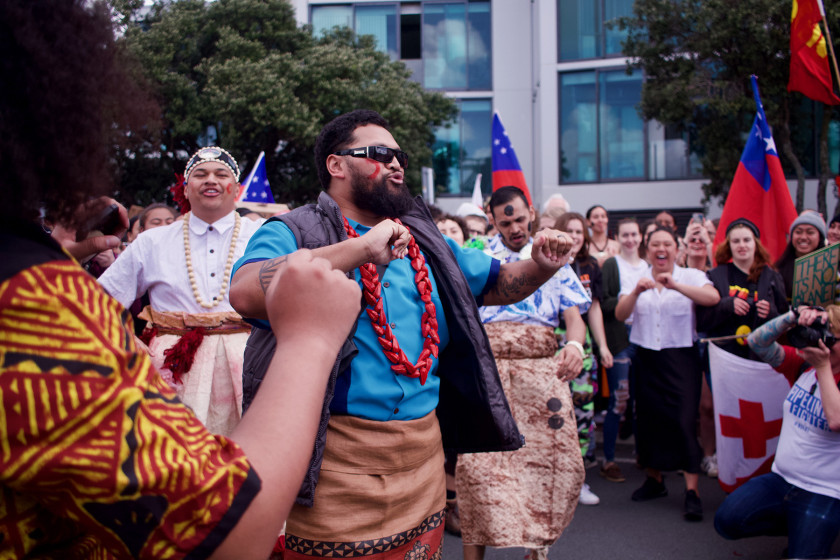 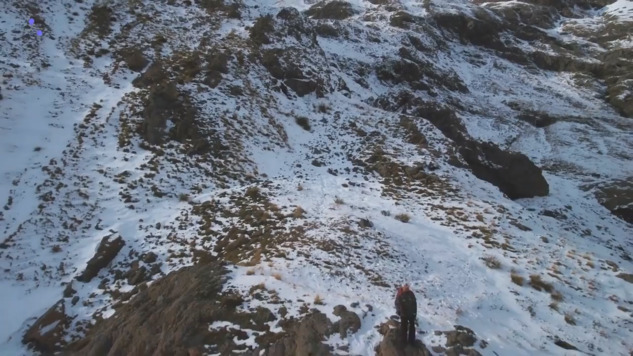 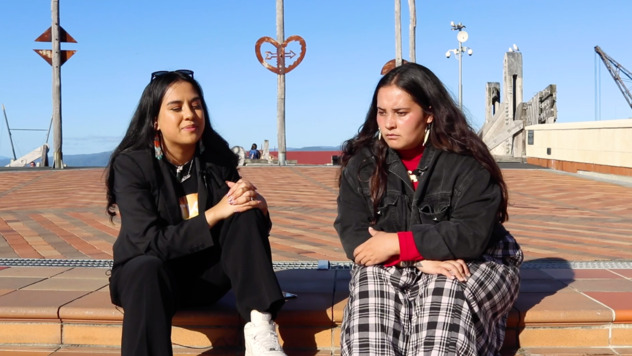