Some regions of the Amazon rainforest are now emitting more carbon dioxide than they absorb, according to new research.

The Amazon is the world’s biggest rainforest and plays a critical role for the planet as a carbon sink – meaning it absorbs more carbon from the atmosphere than it releases.

However, a new study published in Nature on Wednesday showed the rainforest may be on the verge of becoming a carbon source instead.

Most carbon emissions in the Amazon are caused by fires set by humans to clear land for beef and soy production. This, combined with hotter temperatures and longer dry seasons, has raised carbon levels in the Amazon.

In the most recent round of research, scientists measured carbon levels across four regions in the Amazon over a period of nearly 20 years. They found that the eastern region has greater levels of carbon than the western region, likely due to the eastern side experiencing more droughts and deforestation.

Meanwhile, the southeastern region, which makes up about 20 percent of the total area, is now emitting more carbon dioxide than it is absorbing – meaning it has altogether switched from being a carbon sink to a carbon source.

Currently, around a quarter of the world’s carbon emissions from fossil fuels are absorbed by trees and plants. With the Amazon’s role as a carbon sink slipping, the need to curb fossil fuel emissions and deforestation are urgent as ever. 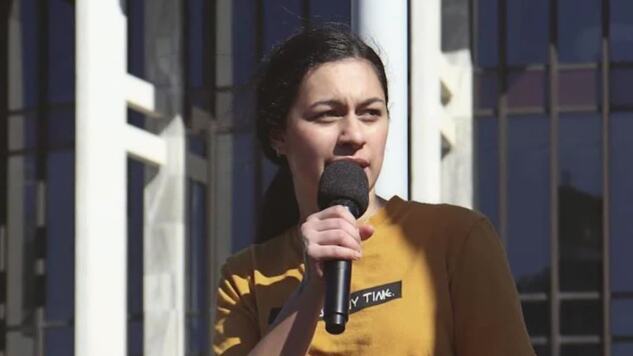