A new study has linked deforestation with a higher risk of disease in humans. The researchers say we need to protect global forests to prevent future epidemics.

Scientists analysed data between 1990 and 2016 comparing global forest cover to population density and outbreaks of disease.

They found deforestation and palm oil plantations led to a loss of biodiversity, which was connected to an increase of animal-transmitted diseases like lyme disease, dengue, zika and yellow fever.

In tropical countries like Brazil, Peru, Bolivia, the Democratic Republic of Congo, Cameroon, Indonesia, Myanmar and Malaysia, deforestation was linked to diseases like malaria and ebola.

In countries with expanding palm oil plantations (at the expense of grasslands) like China and Thailand, links were found with mosquito-borne diseases like dengue, zika and yellow fever.

In temperate regions like the USA, China and Europe, afforestation (where forests are planted where they didn’t exist previously) was linked with vector-borne diseases (those carried by mosquitoes or ticks) like lyme disease.

The research, done by ecology and legal researchers at the Centre National de la Recherche Scientifique, France, and Kasetsart University, Thailand, was published last week in the Frontiers of Veterinary Science Journal.

“We don’t yet know the precise ecological mechanisms at play, but we hypothesize that plantations, such as oil palm, develop at the expense of natural wooded areas, and reforestation is mainly monospecific forest made at the expense of grasslands,” says lead author Dr Serge Morand. “Both land use changes are characterized by loss of biodiversity and these simplified habitats favor animal reservoirs and vectors of diseases.”

“We hope that these results will help policymakers recognize that forests contribute to a healthy planet and people, and that governing bodies need to avoid afforestation and agricultural conversion of grasslands,” says Dr Morland. 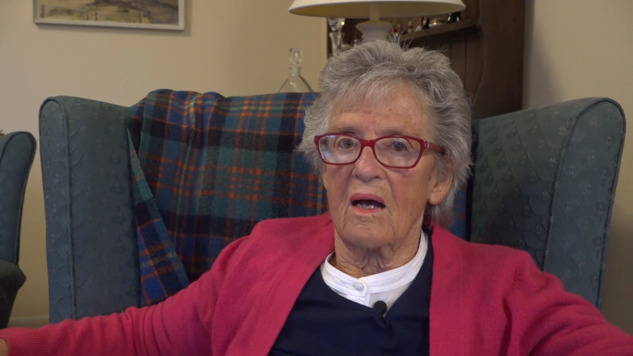