It can take ten years for people to save up for a deposit to buy their first home and in many cases, this means the Bank of Mum and Dad is stepping in.

The Bank of Mum and Dad, also known as getting money from your parents, has become the fifth biggest lender when it comes to helping adult children financially so they can get into their own homes.

Parents are dishing out $22.6 billion in loans to adult children, according to Consumer NZ. People getting financial help from their parents or other family members for a home is not a surprise - but the latest figures from Consumer NZ are eye watering, an economist says.

For Aroha Faletolu, getting her first home at 19 would not have been possible without her nana signing on as her and her then-partner’s guarantor.

A guarantor is someone’s back-up when it comes to things like a mortgage, car loan or signing a credit contract. If the person stops paying, then the guarantor has to pay.

“I finished school in 2012 and moved in with my ex’s family. I wanted to save up for a house. He and I started saving for a holiday and it got to a point where he was keen to join in on my dream,” the now 27-year-old says.

Both of them had gotten jobs straight after high school - Aroha worked at a bank, where she found herself learning about budgeting and banking.

“I already knew about the process [for buying a house] and I knew I needed a guarantor. Nana owns her own business and agreed to be our guarantor. She went with us to the first appointment.” 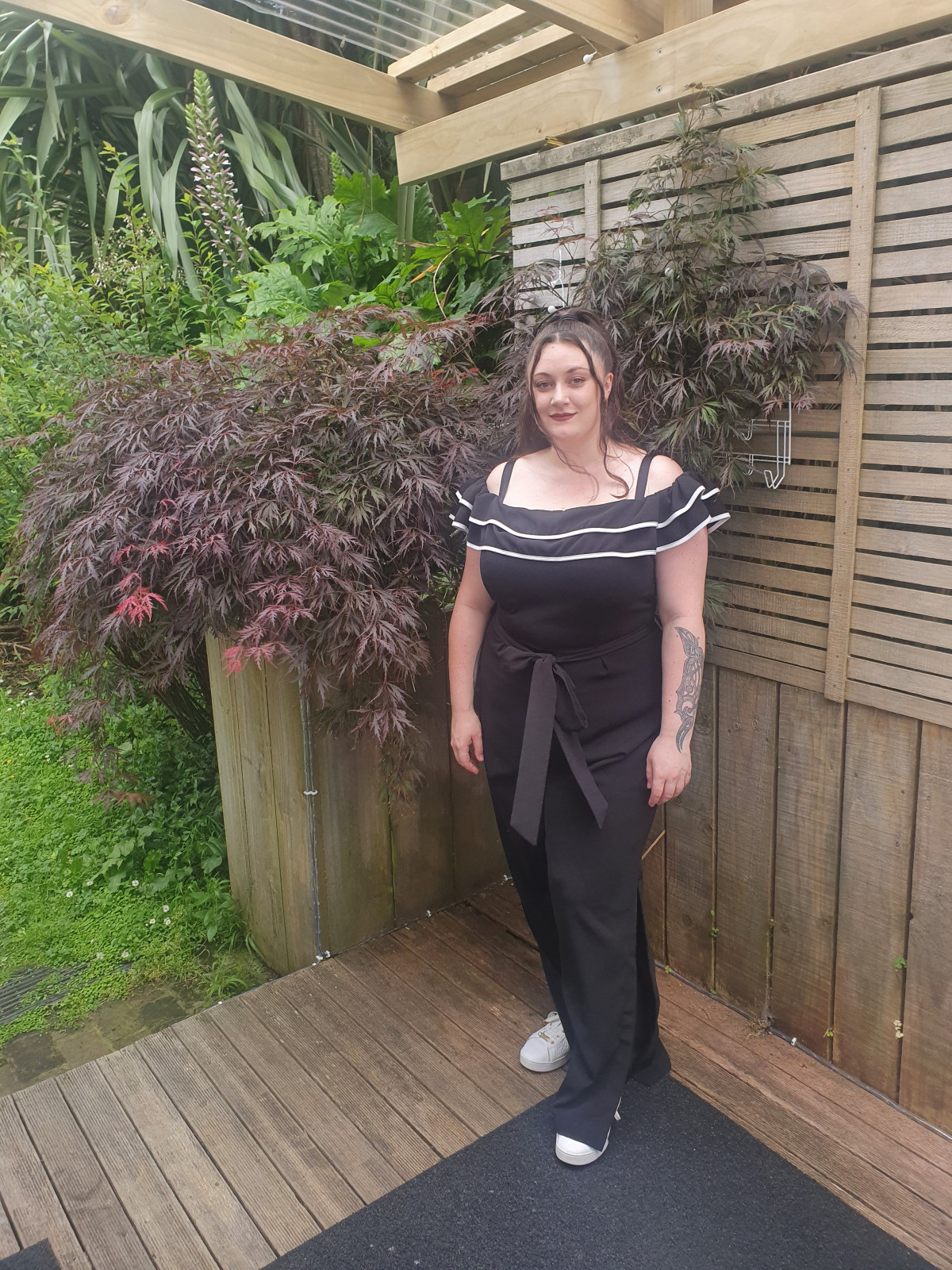 Aroha Faletolu bought her first home at 19 and her nana was her guarantor. Photo: Supplied

Their pre-approval - an acknowledgement from the bank that you can borrow a certain amount for a house - was approved soon after.

If people didn’t know about money or didn’t have family support, it would be hard to save up for a home, especially now, when banks have changed the rules, she says.

“I was very fortunate to have gotten in when I did … if nana didn’t sign on, we wouldn’t have been able to get a house.

“We didn’t have any security - we had never even gotten a credit card. Without my nana doing that, the bank would not have lent the money …. Without her doing that, we would have kept saving and would have to wait longer - we may have missed our chance.”

Aroha says there’s a lack of education around money and budgeting, and these are topics she thinks should be compulsory for seniors in high school.

“If people are pushing you to go to uni, they sure as hell should teach you how to budget,” Aroha says.

Consumer NZ, an organisation focusing on consumer protection and information, found more than half (61 percent) of parents helped contribute to their adult children’s house deposit.

For one in ten parents, helping their kids financially put them under moderate to serious financial strain. And nearly one in four parents had to cut back on expenses to help contribute.

In Auckland parents were more likely to help their adult children but this could be due to higher than average house prices, Consumer NZ research found. But Auckland parents also reported twice as much moderate or serious financial strain (19 percent) compared to the national average (10 percent).

“Part of this reason could be because Auckland parents are more likely to leverage their existing property and cut back on expenses to cover the costs,” the research found.

Gemma Rasmussen, head of campaigns and communications at Consumer NZ, says the majority of parents (87 percent) either offered to pay or were happy to help get their children on the property ladder.

“The role of the Bank of Mum and Dad is more pivotal in the first home buying process, but it also means that we’re seeing a greater social divide of who gets to buy a first home, and who does not,” Rasmussen says.

“We have reached a point in New Zealand where it’s no longer enough to do all ‘the right things’ to buy your first home - to get a job with a good income, save furiously and cut back on the ‘nice to haves’.”

In Auckland, Whitney and her sister bought a home in December 2019.

Whitney, who works in banking and asked for her last name not to be included for privacy reasons, says she and her sister bought their five-bedroom house in Te Atatu Peninsula through equity from their mum’s home.

It was through Whitney’s job at a bank that she knew what processes she could take when it came to buying a house.

“I don’t think we could have done the same in 2022 with the way interest rates are going at the moment, and our financial position has changed since two years ago … realistically there would have been no way.

“I don’t think I would have been able to get a home without Mum.”

Rebecca Thompson-Looij says she has dreamed of buying her own house since she was 12.

She says she wouldn’t have thought of owning her own house if it hadn't been for her great grandmother leaving her some inheritance money.

This money went towards her deposit and after graduating from high school, Rebecca secured a 30-hour week job. 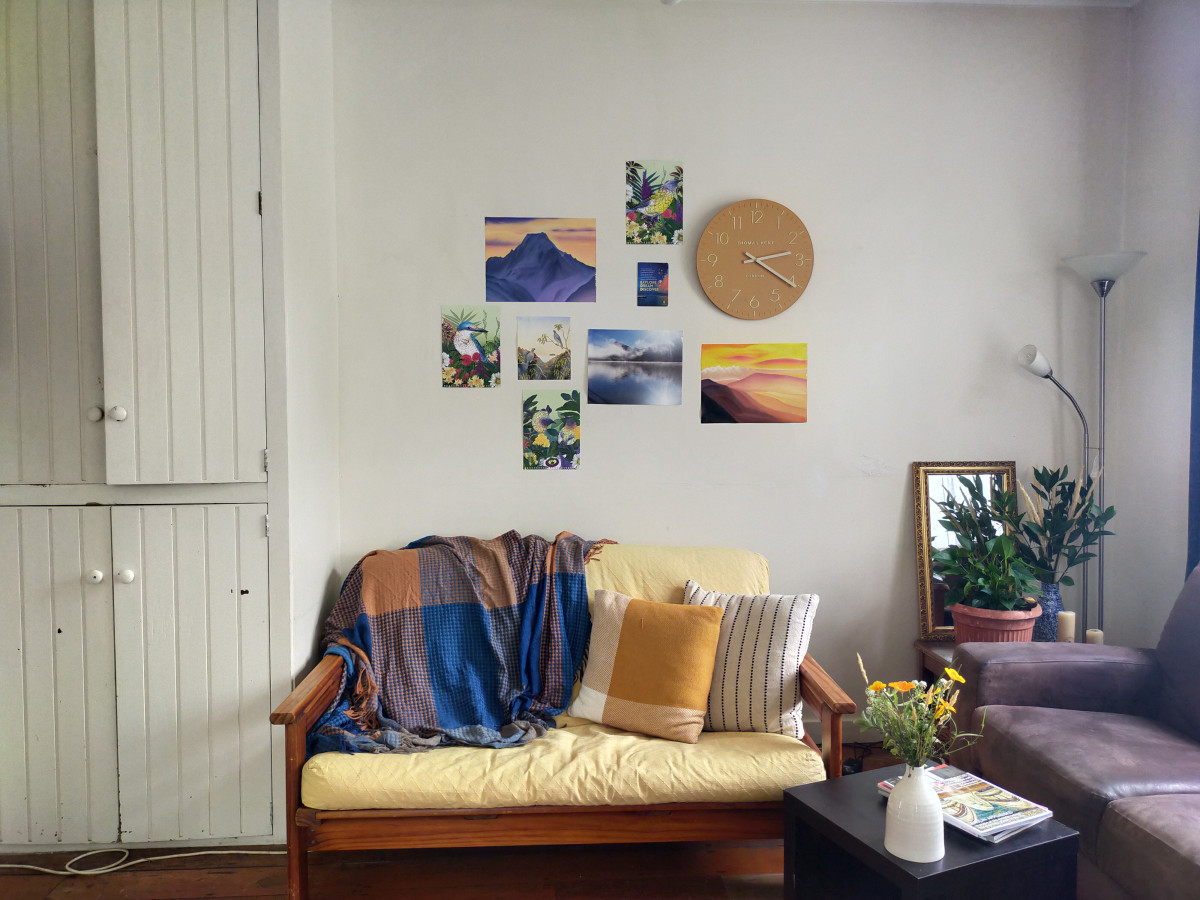 “They did not think I could do it and thought I didn’t have the income. But I had run the numbers a million times and thought, ‘I could do this’. They didn’t take me seriously.”

In 2020 and at the age of 18, Rebecca proved those mortgage brokers wrong - buying a three-bedroom home in Christchurch’s Waltham for $320,000. 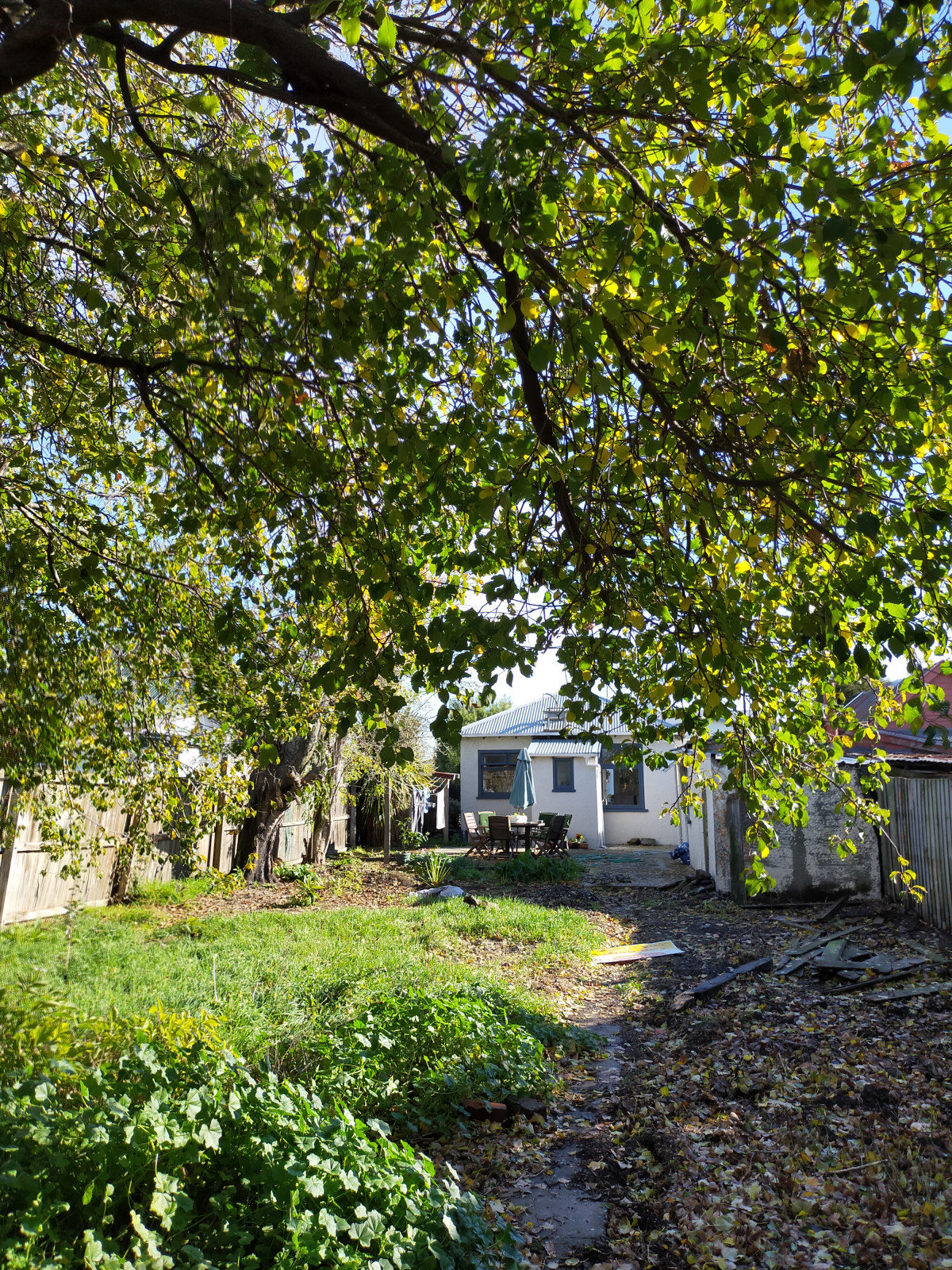 Rebecca’s home is in the Christchurch suburb of Waltham. Photo: Supplied

“I was privileged to have had the thought [of buying a house at a young age] … it’s so far out of reach for a lot of people and I had such a head start.”

Infometrics principal economist and director, Brad Olsen, says it’s not surprising that parents are big lenders especially since it has been difficult for people trying to buy their first homes.

However, the latest figures from Consumer NZ were eye watering, he says.

The major barrier for people wanting to buy their first home is having enough money for a deposit - this was where the Bank of Mum and Dad often played a part, the 25-year-old says.

Olsen says for young people wanting to get into the housing market, if they were to do it on their own it would take about a decade to save up for a deposit.

But for people who didn’t have parents or if their parents did not own a house they could use to help secure a loan, they would be further locked out of the market, he says.

“We need to have a high level of building across the country. We need to open up land to buy. We also know as housing demand increases, New Zealand is building a third to a quarter less [than before] so we’ve got a lot of catching up to do.

“Increasing the amount of construction and housing - that sort of stuff is critical. According to new analysis, it’s the land supply that has to come through here.”

“What young people are feeling when it comes to the housing market is not unusual,” he says.

He encouraged people to talk about their finances as a way to find what the right pathway would work for them. This is something he says isn’t done enough in New Zealand.

Aroha agrees and says there should be more open conversations about money. “It’s still quite taboo for people to speak about. I’m Māori and Pasifika, and a lot of people from those cultures don’t talk about that stuff.”

Olsen says “as a young person, I’m not really willing and ready to give up. I worry that some have. It’s an incredibly difficult road but it’s still achievable. We’ve just got to continue to focus on doing better”.

“For more affordable pricing, house prices have to fall, and [politicians] have to be willing to let that happen and to help on regulation, and the supply side of development too.”

1 in 2 takatāpui with HIV was living with their HIV infection undiagnosed.

Rents in NZ have gone up 7% in just one year

The largest growth in median weekly rent has been in the Taranaki region, growing a whopping 18%.