Significantly, more than 50 percent of participants also say they’ve scrapped waiting lists because the excessive number of referrals was too difficult to manage. Additionally, they highlight risks around putting people with significant mental health issues on a wait list. And, for those who continue to have waitlists, more than 50 percent say their current wait time is more than three months. At the most extreme end, several have a wait time of more than a year.

Executive Advisor to the NZCCP Dr Paul Skirrow says while more people understand the benefits of clinical psychology services, workforce numbers have not kept up.

“Although the demand has increased exponentially over recent years, the number of clinical psychologists trained in New Zealand has definitely not kept pace and we are now facing significant shortages and major inequities in access,” he says.

There are also “significant barriers” to accessing clinical psychologist services in the public system, he says.

The NZCCP also pointed to the 2018 He Ara Oranga Mental Health Inquiry report, which recommended prioritising growth of the psychology workforce.

Despite that, the NZCCP says clinical psychology programmes have only reported “a handful of new training places”. It also says limited access to training internships has been another barrier to workforce growth.

These patients have been given a prescription for nature, rather than pills 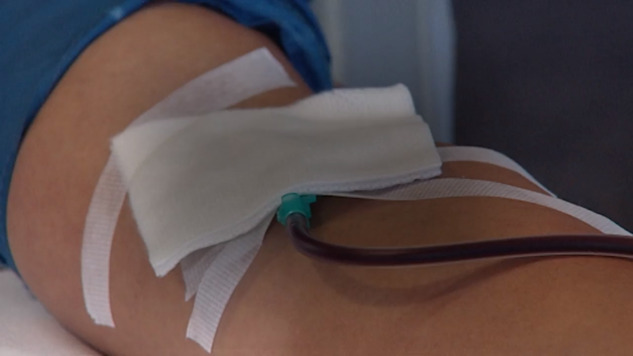