Less than a week after OnlyFans announced it would ban “sexually-explicit” content from the platform, it has backtracked. But many sex workers say the damage is done and they won’t return to the platform.

On August 20, OnlyFans announced sexually-explicit content would be banned from October 1st.

Content creators, including New Zealand sex workers, called the move a “fucking slap in the face” that rejected the very people who made the platform famous.

But in a dramatic turnaround, OnlyFans has announced they have “secured assurances necessary to support our diverse creator community and have suspended the planned October 1 policy change.”

“OnlyFans stands for inclusion and we will continue to provide a home for all creators,” the company said in a tweet posted August 25.

“It goes to show how important our voices are. We all made lots of noise and OnlyFans listened,” she says. “It's so important to speak up and use your voice when you can.”

OnlyFans is a subscription-based app that lets people directly interact with and send money to content creators.

“I have lost faith in OnlyFans, and don’t trust them. I doubt this move is because of the backlash received by the sex worker community but more to do with the fact they would have noticed a sharp decline in revenue,” she says.

The OnlyFans community would not be what it is today without you.

The policy change was necessary to secure banking and payment services to support you.

We are working around the clock to come up with solutions.

It was the first time the company had publicly said the words “sex worker” or acknowledged its connection to the industry.

The site’s marketing makes no visible reference to sex workers, and is instead filled with blogs focussing on its fitness, fashion and wellbeing creators.

Explicit content creators say the company is only now acknowledging them when faced with the loss of business.

“Who’s to say they won’t change their minds again?” says Demi. “And why are we still the first on the chopping block after being their most lucrative earners?”

Is post-nut clarity a thing: an investigation

Men aren’t making women orgasm and that needs to change

Why are straight men scared of their own butts? | School For Straights 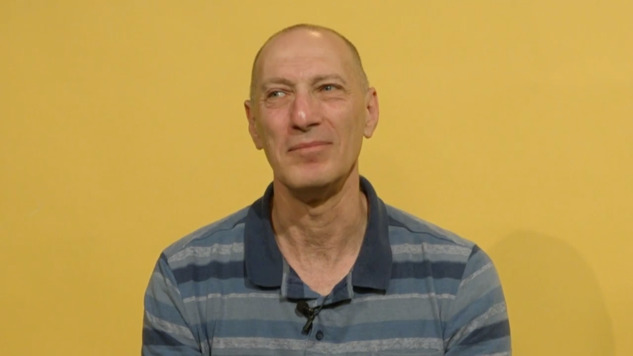