Muslim New Zealander of the Year Asim Mukhtar was heavily involved in looking after survivors and families of those killed in the March 15th terrorist attack. As a representative of the Pakistan Association, he went from helping new migrants with their CVs to having to plan funerals and repatriation of bodies.

A year on, we spoke to him about how the community is coping. He told us about being scared to enter a mosque, the words from a father that still ring in his head every night, and how we all need to look out for each other’s back. 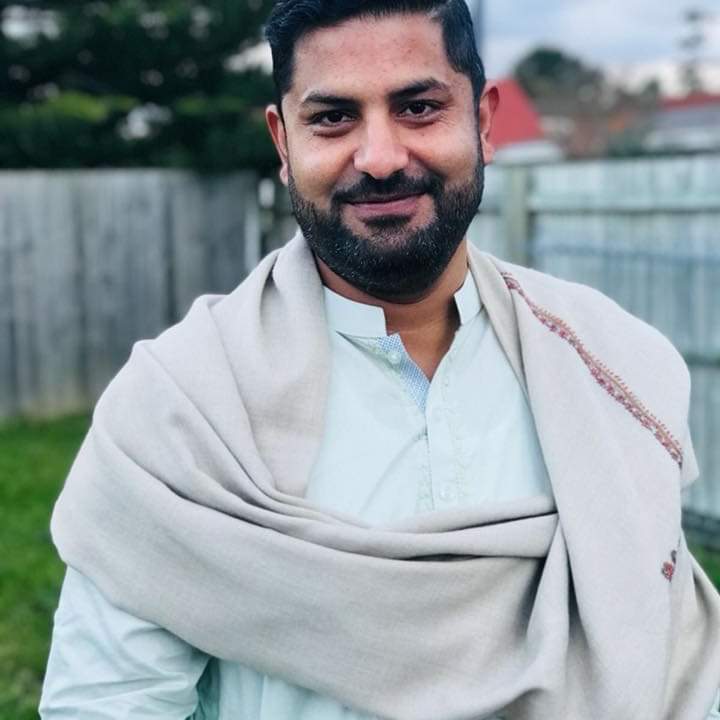 Re: One year on, how do you feel about what's happened?

Asim: The first thing we need to realise is what has happened with the victims and the survivors is a long-lasting trauma. It will not change within a year's time. There are kids who have lost their fathers. Just imagine living without a parent. For them, it is a trauma which they will always return to and remember.

The nation, the people, have shown their willingness to work together, the willingness to show unity and support. Now the ball has moved to the government where they have to actually make policies so that this kind of event doesn't happen again. Being a representative of an ethnic organisation I have seen a lot of willingness from the government.

For the few first few months I was not comfortable going to mosques. Before going to the mosque, that thing clicks in my mind. What happens if a similar incident happens? I'm taking my son there, I need to protect him. And if this thing happens, God forbid if this thing happens, how do I make sure that I keep myself safe, my family safe and my fellow colleagues and my fellow Muslim men safe?

Re: Has anything got worse for Muslim people over the past year?

Asim: There are some really minor groups who have started critiquing the support we have been given, saying the families have to move on or the Muslims have to move on. It is a very big trauma. It is a huge loss. For many months, I was scared to go into the mosques, and recent incidents, like the pictures that came out. Have you seen the picture of the person from the white supremacist group who had a picture taken out of the Al Noor mosque door wearing a mask?

So, these are a few things which are coming out which are making people feel afraid. Obviously, the government is working on that. But we obviously need more measures in that regard. Because if somebody can go and take a picture in front of the Al Noor mosque, he could have done anything else as well.

Re: Things like that would probably be re-traumatising people, right?

Asim: Yes. When you are already in fear, or you are on the last step of getting out of fear and suddenly you see something’s happened, regardless of whether it’s to the extent of what has previously happened, it drags you back into that state of mind.

So yes, it does make you worried. I probably will think twice before going to the mosque. I don't mind at the moment because it is obviously my religious obligation. And many of my friends and family, we're not worried about having to go there. But we have it in the back of our minds. We'll try to see what's happening in the back of the room. We will not really close our eyes. We're not worried, but still, it's just running in the back of your mind that there might be something. So you have to be a little bit careful. 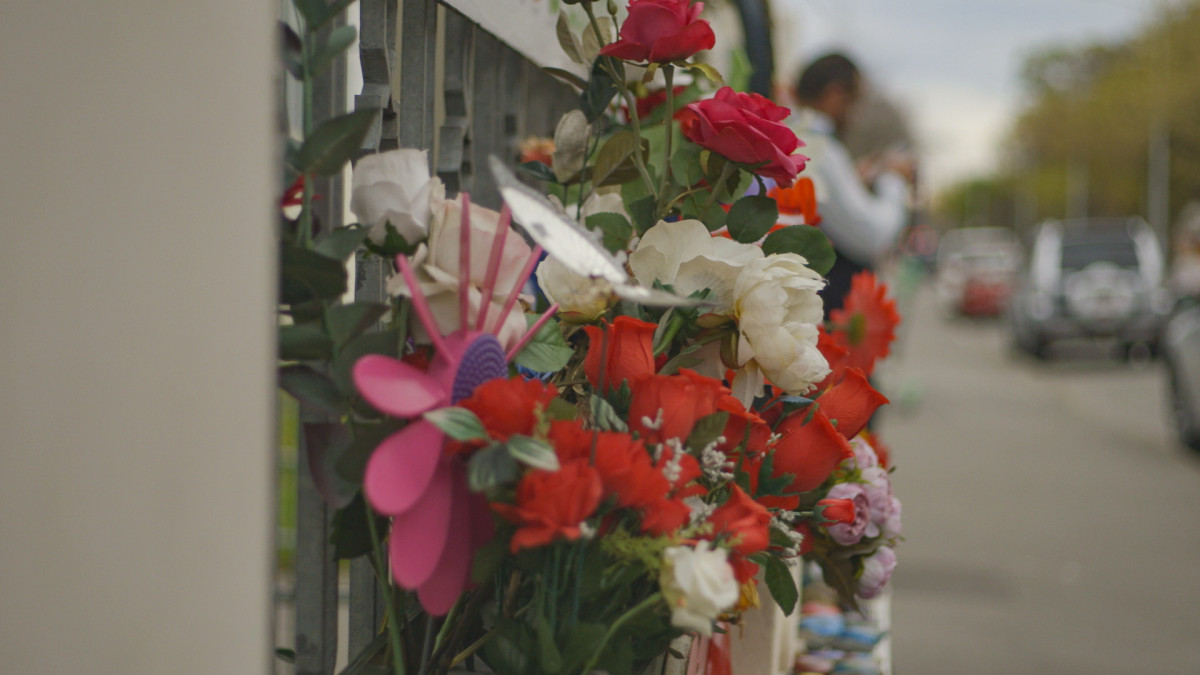 Re: After the attack, what was the hardest moment for you?

Asim: The hardest moment was when a father called me and said, “It's been almost 14 hours since I have heard from my son. I'm prepared to know if he has lost his life. Please tell me what has happened to him”.

Those words still ring in my mind. When I go to sleep, every few days it rings in my memory. I still remember those words he said.

Re: What has been the happiest moment since the attacks for you?

Asim: Seeing the widows being helped, integrated and many of them allowed to live in New Zealand and knowing that their kids are safe. Their kids will be looked after by the government. That is the happiest moment in my life.

Re: So what happens to the widows over the next two years, what does that reintegration look like for them?

Asim: It's a difficult process. First, you have to come out of the trauma you are in. I am friends with some of the widows on Facebook and I still I see them sharing the pictures of their husbands on their special occasions like on anniversaries and birthdays, and the taglines or the top comments, how they actually open it is really heartbreaking.

They will remember for the rest of their lives. They are moving on in their life and they are moving ahead, but it takes a lot of courage. Where we come from a lot depends on the male part of the family. So they are moving. They need to learn driving, they need to improve their English. The good thing is most of them are educated and highly educated, but they have probably have not experienced the integration in a way where they are the leaders. They have always had a partner to look after them.

Probably the most difficult part for them will be to leave their kids at home when they do not have anybody to look after them and go to work. When we talk about other widows or other single mums, they have wider family support, mums and brothers and sisters to look after their kids. These widows don't have that when their closest relative is 5000 kilometres away. 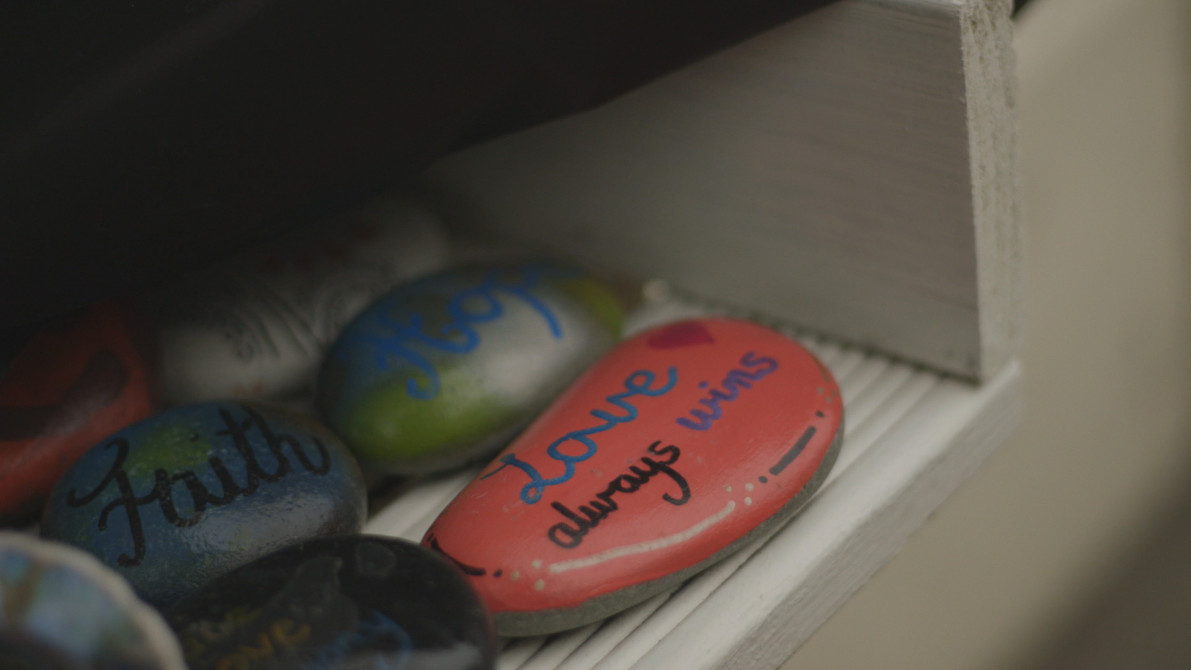 Re: How do you feel New Zealand sees the Muslim community now, has anything changed?

Asim: We are getting more support. We have seen a lot of inclusion where people have actually approached us to show their support. A minor group of maybe 1%, maybe less, of the community is always different from others. There’s someone who doesn’t like the support we are getting. They might not be happy with that. But a really minor part which should be overlooked.

There is always this segment of the community around the globe, then there's the same in every community regardless. If this incident had been in a Muslim majority area there would have been some Muslims who would object, why are they are giving so much support, they should have moved in their life and why they're still mourning and all that.

Re: What do you hope to see from the Royal Commission of Inquiry into the Attack on Christchurch Mosques, due to report back this April?

Asim: My hope is to identify the real cause behind it. There is no incident which cannot be pre-picked or pre-perceived. There is always intelligence available. If something is happening, the government should see where the issue was and why it happened. So that is what I want. That gap has to be filled.

I'm not blaming anybody. New Zealand was not prepared for this kind of incident. But the world is changing. Now there are different groups among different communities who are bad groups. They are everywhere, regardless if they belong to the white community, brown community, Islamic religion, non-Islamic religion, there are always people who will always find an excuse to hurt another person. So the only thing is that we need to have more intelligence to make sure this kind of incident doesn't happen again. If somebody has the courage to stand in front of the Al Noor mosque and take a picture, a second person will have the courage to do something. So we need to pick these before it happens.

Re: What do you hope for the future?

We are stronger together. If you start recognising people by their race, ethnicity, by their colour, by their language, then you will create a lot of fragmentation, partition among people and in societies. The societies which have a lot of partitions and fragmentations among them will never succeed.

If you want to succeed, you will only succeed when you are united, when you look after each other's back. I don't see anybody succeeding without the support from each other.

Hear Asim in the 'Aroha' podcast of our Rediscovering Aotearoa series. 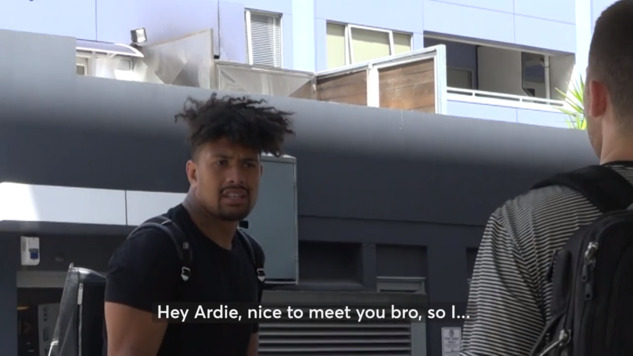