For the first time since April last year, an overseas flight has landed in New Zealand that didn’t require quarantine.

The one-way travel bubble between the Cook Islands and New Zealand opened on Thursday 21 January.

It means people can come from the Cook Islands to New Zealand, but New Zealanders can’t go there quite yet.

The Cook Islands have never had a single Covid case or death, according to World Health Organisation data.

If you’re wondering when you can head to Rarotonga, a two-way travel bubble is on its way.

But first, sufficient testing and contact tracing systems need to be set up in the Cook Islands.

In December 2020 the governments of New Zealand and the Cook Islands announced their commitment to a travel bubble, aiming for a date of March 2021.

“The Arrangement recognises the special ties between New Zealand and the Cook Islands. It will allow people to travel more easily between our two countries, while acknowledging that the priority remains to protect our populations from Covid-19,” Prime Minister Ardern said at the time.

Cook Islands Prime Minister Mark Brown said the bubble was “the next step towards resuming many aspects of life in the Cook Islands that have been disrupted by Covid-19, including access to health and education, and reuniting family and friends.”

The Cook Islands are a self-governing country in “free association” with New Zealand, which means Cook Islanders are New Zealand citizens, but the country handles its own affairs.

Pre-Covid, tourism was one the Cook Islands’ main industries. In 2018 they welcomed a record number of nearly 170,000 tourists, 61 percent of whom were from New Zealand.

New Zealand has also announced plans for a bubble with Niue in December, which also has had zero Covid cases. 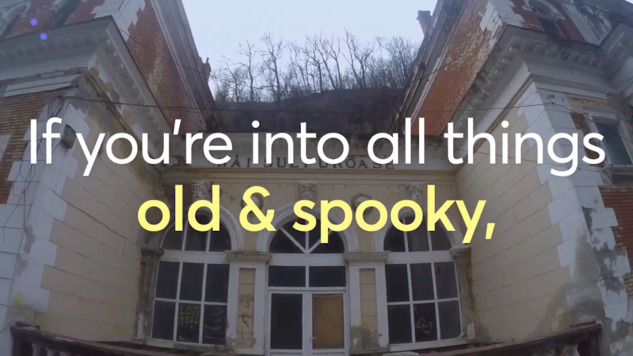 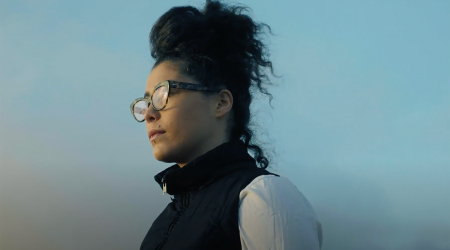