Who would have thought there would be a time where watching hours of videos and movies cuddled up in bed would make you a living legend. But here we are.

As New Zealanders adjust to life in level 4 lockdown, we find ourselves with a lot more time on our hands. But don’t worry, we have you covered on how to spend it. Here are three Re: series perfect for binging lockdown away.

If you’ve been following Re: over the last month or two you’ve probably come across Milk and Money, our new six-part documentary series on New Zealand’s dairy industry. If you’ve thought to yourself ‘That looks interesting, I’ll watch that when I have time’, well BAM, now is your time.

In Episode 1: Money, we explore how and why Aotearoa’s dairy boom occurred, and the important role the industry has played in our economy and rural communities. We also look at the bills the industry’s run up - both in financial debt and environmental cost.

All six 20-minute episodes are available to binge now on Re: News and TVNZ on Demand.

One for the Boys is our series about masculinity in Aotearoa today. In this five-part documentary we look at what it means to be a man, and how and why that’s changing.

In episode one we dig into why half of male highschool students have been physically harmed or hit by another person last year. As guys, is it just one of the ways we deal with problems? We explore this and the world of MMA fighting.

You can watch all five 10-minute episodes here on our YouTube.

“To settle the fighting, we battle - see who’s louder.”

Another great watch is Young and A Siren King, a documentary which gives us a rare glimpse into the underground Auckland street scene where people blast loud music from specially-mounted speakers on bikes and cars. We meet some of the siren leaders, and find out why the unique combination of beats, pride and community is bridging gang divides.

This part of the new series Young And. These documentaries look at what it’s really like to be in your 20s in Aotearoa. From young women being unable to orgasm to what it means to sit on the paepae as young Māori men, we take an honest look at issues around sexuality, culture, gender and social identity.

You can watch more episodes on TVNZ OnDemand here.

Still looking for something else to watch?

Taonga puoro were almost lost, now these wāhine are taking the revival to a new generation 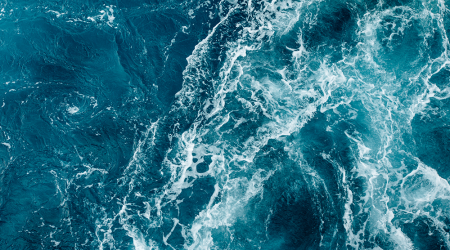 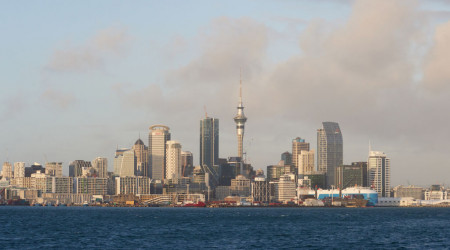