New legislation has been announced that would give councils more power to establish and protect Māori wards.

The change was announced by Local Government Minister Nanaia Mahuta on Monday.

Currently, local councils can vote to create a Māori ward, the same as how they can create a new general ward.

But, their decision on a Māori ward can be overturned if a five percent threshold of public opposition is reached.

A binding referendum can be put forward to the public, allowing for the decision to be overturned.

The new change the government has announced would remove referendums and allow councils to vote and make decisions on Māori wards.

Mahuta says the changes will allow better representation of Māori in local government.

“Polls have proven to be an almost insurmountable barrier to councils trying to improve the democratic representation of Māori interests. This process is fundamentally unfair to Māori.”

She says polls are also a “burdensome” expense. A proposed referendum in Tauranga about a Māori ward will cost the taxpayer an estimated $220,000 if it goes ahead. 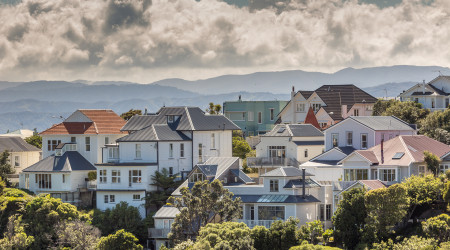 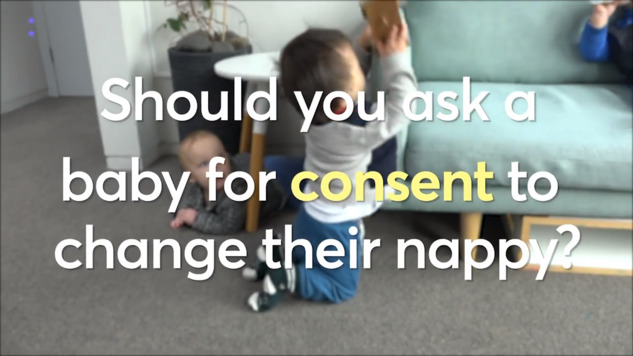