The Royal Commission of Inquiry into the mosque attacks, released today, found particular government agencies failed to protect Muslim communities, as well as failures in firearms licensing and security and intelligence agencies.

However it found no failures that would have allowed agencies to prevent the attack.

On March 15 last year, 51 Muslim worshipers were shot and killed by a terrorist at two Christchurch mosques. The man responsible was charged with 51 counts of murder and 40 counts of attempted murder and sentenced to life without parole.

The 18-month long inquiry examined the terrorist’s activity leading up to the mosque shootings and scrutinised whether state agencies did enough to prevent the attack. It also puts forward 44 recommendations.

What did the report find?

A large portion of the 792-page report will be kept secret for 30 years for national security reasons, but it does reveal New Zealand Police failed to process the terrorist’s firearms license appropriately.

It also revealed the terrorist was admitted to hospital in 2018 after accidentally shooting himself, but the incident  was never reported to Police and he was discharged from hospital five hours later.

The report also details how New Zealand’s intelligence services neglected the threat of white supremacy terrorism and were disproportionately distracted by the perceived threat of Islamic extremism.

Despite these failings, the inquiry states there was “no plausible way” that terrorist’s plans could have been detected by government agencies, “except by chance.”

What were the Inquiry’s key recommendations?

“Before the terror attack, I had reported suspicious people around the Deans Avenue mosque but was disappointed by the lack of action taken by police," he said in a statement today.

"It is time for unity. No community should ever have to go through the trauma and pain that we have. This report must lead to change.”

The Government has agreed to all 44 of the Inquiry’s recommendations, including:

The inquiry outcome has seen the Prime Minister, the Police Commissioner Andrew Coster and the Director-General of the NZSIS Rebecca Kitteridge apologise for the failings.

“I pledged to the community there would be accountability and I hope they see that today,” the Prime Minister said in a statement today. “You, and every New Zealander, deserve a system that does its best to keep you safe." 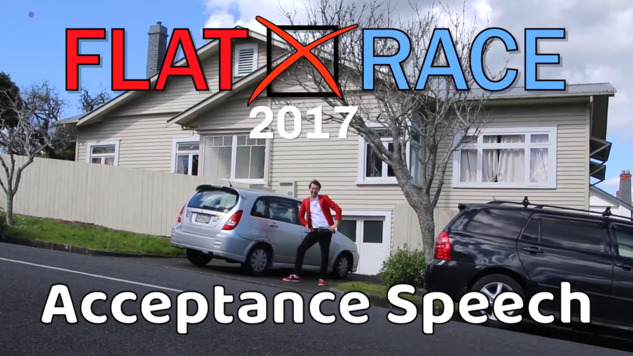