New research shows Māori and other Polynesian voyagers have been navigating Antarctica for a long time, despite the dominant narrative in the past 200 years focused predominantly on male European explorers.

“We found connection to Antarctica and its waters have been occurring since the earliest traditional voyaging, and later through participation in European-led voyaging and exploration, contemporary scientific research, fishing, and more for centuries,” says project lead Dr Priscilla Wehi.

Filling knowledge gaps around early Māori and other Polynesian exploration is important to ensuring inclusion of Māori perspectives in future research and relationships with Antarctica, she says.

“Taking account of responsibilities to under-represented groups, and particularly Māori as Treaty partners, is important for both contemporary and future programmes of Antarctic research, as well as for future exploration of New Zealand‘s obligations within the Antarctic Treaty System,” Dr Wehi says.

Do you need a freezer in Antarctica? A chef lets us know 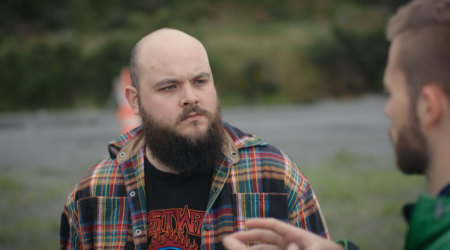