A Universal Basic Income is the idea that every citizen should receive a regular guaranteed payment from the government - irrespective of income, status or circumstance. New Zealand already has it for those over the age 65 in the form of superannuation, and some are saying the Covid-19 crisis is the perfect time to launch a UBI for all New Zealanders.

After graduating from radio school in Wellington last year, Ava Gerard was ecstatic to land a fulltime job in media on Friday 13 March. She was supposed to start the job the following Tuesday, but the job offer was retracted that Monday.

“I thought, cool, I’ll make the most of it and work at a supermarket to help, but after talking to my mum on the phone, I felt too anxious and depressed to have the motivation to work. I was in such a hopeless position I saw no point staying in Wellington without my family.”

A friend’s mum offered to pay her $120 to bake a penis-shaped cake, and she used the money to travel home to Auckland. “The things we need to do to make some money, right?” 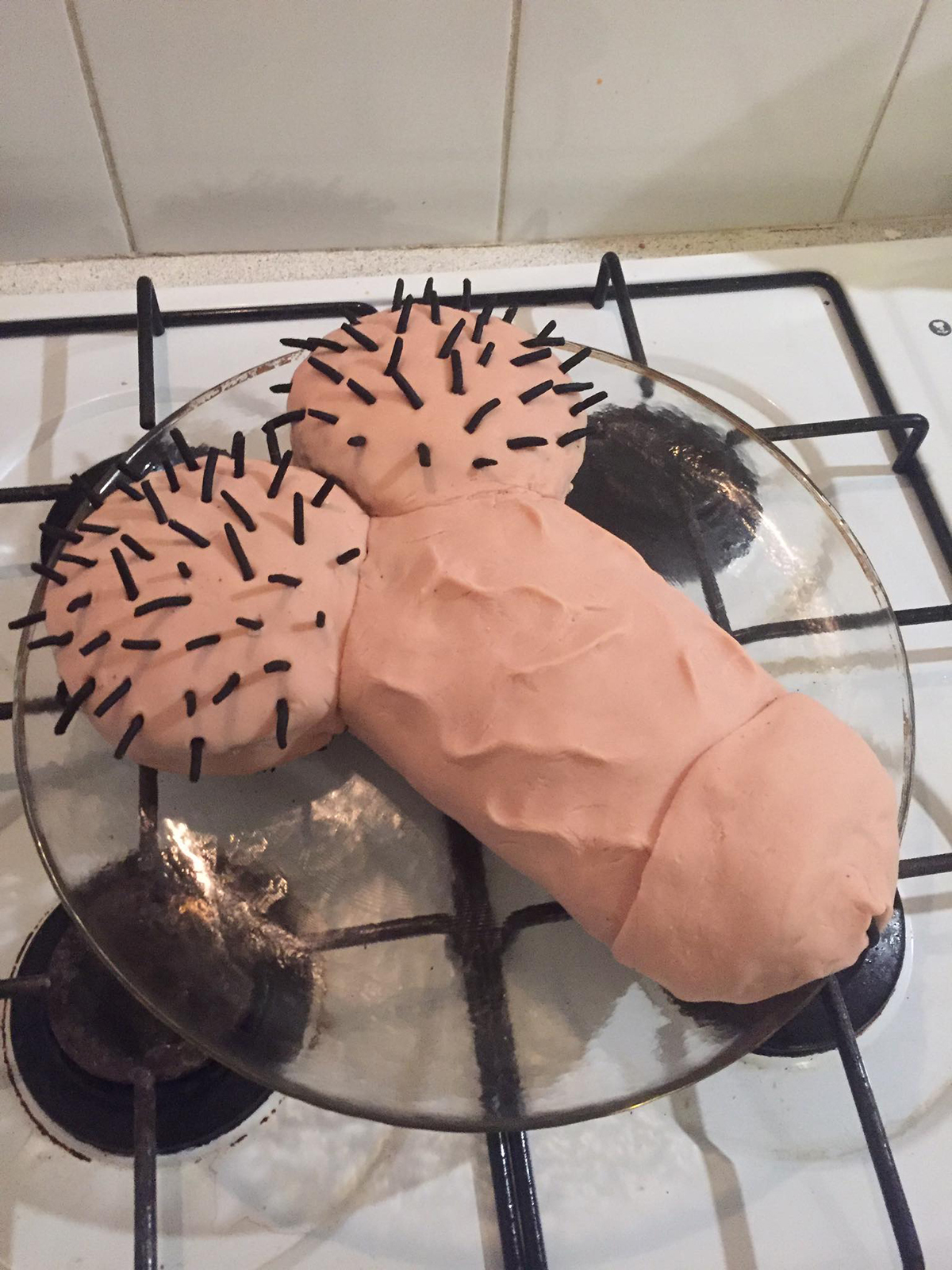 Thanks to her former part-time job she knows she will be eligible for the wage subsidy, but she doesn’t know when that will happen, and how much she’ll get. A Universal Basic Income would relieve a lot of stress and anxiety, she says.

It’s been estimated 200,000 New Zealanders could lose their jobs due to Covid-19. The community campaigning organisation Action Station has started a petition saying now’s the time to roll out a UBI to support people like Ava. 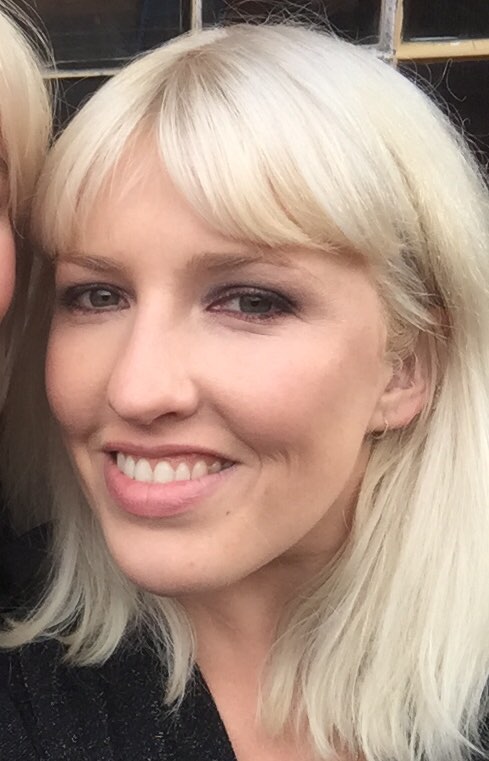 It’s argued that providing absolutely everyone with the basic cost of living can get rid of poverty and reduce inequality. Some say it’s also a way to help society cope amid an incoming era of automation-induced joblessness. More than 12 countries have tried some version of a basic income - from Kenya to Finland - and evidence suggests it can boost happiness, health, trust in social institutions, school attendance, while reducing crime.

Those critical of a UBI say it’s a waste of money to give it to everyone, including high income earners. They say our current system already serves those in need, and people on a 90k salary don’t need to have it boosted every week by a payment from the taxpayer.

Economist Brad Olsen says a UBI doesn’t get the funding into the hands of people who need it, and if it was to be implemented now it wouldn’t be at a high enough level to support people.

“Instead, now's the time for support to those out of work or who have low incomes. The time for a discussion on a UBI might be something to consider in future, but isn’t the time to implement it in a crisis.”

Ultimately critics worry it could disincentive work, lessen productivity and that it’s unaffordable for governments to pay a ‘no strings attached’ payment to all citizens - irrespective of whether they work or not. But the evidence suggests otherwise.

Media strategist Anna Dean, who co-founded the Ace Lady Network, has been helping with the campaign. She says there will be many businesses who won’t come out the other side of Covid-19 and it makes sense to provide a system where everyone has a small amount of money to put towards essential costs like food and shelter.

“It's a great safety net for the working poor. As homes have moved out of reach for so many and rents sky-rocket, it's effective, simple and do-able.

“It also reduces admin costs and allows money to flow back into the economy and our local communities. Not only that it restores dignity and removes stigma.”

Anna says we’re facing “unparalleled and unprecedented” times around the globe. “If there was ever a time to innovate, it's right now.”

But where would we get the money from? The Government could pay for a UBI by selling bonds directly to the Reserve Bank. They could set up a public bank that could act on behalf of the Government. They could also employ recommendations made by the Victoria University of Wellington Tax Working Group: A Tax System for New Zealand’s Future. It’s been done before in 1935, when the Reserve Bank printed money and lent it to the Government of the day to build state houses.

Ava, for example, started the year hoping to be on the radio, and now she’s seriously thinking about applying for an avocado-picking job.

“I’m lucky not to have a mortgage or kids, and I’m fortunate to be with my family, but I want to be back in Wellington, and ideally I want a job. I had a friend who had six media interviews during a two-week period that were all cancelled. That’s not an option anymore. It’s a completely different ball game.”

Having been a student last year, she’s thankful that she’s used to living off of “the smell of an oily rag”.

“If you’re making $70k a year you’re used to going for brunch, buying drinks, and getting botox. That hasn’t been an option for me. My outgoings are pretty minimum - I don’t even have Spotify Premium.”

Rimu Bhooi is in a similar financial position as Ava but she hasn’t been able to go home as her parents live overseas. The 19-year-old had a retail job over the university summer break and has no opportunity to resume casual work she’d otherwise have access to. 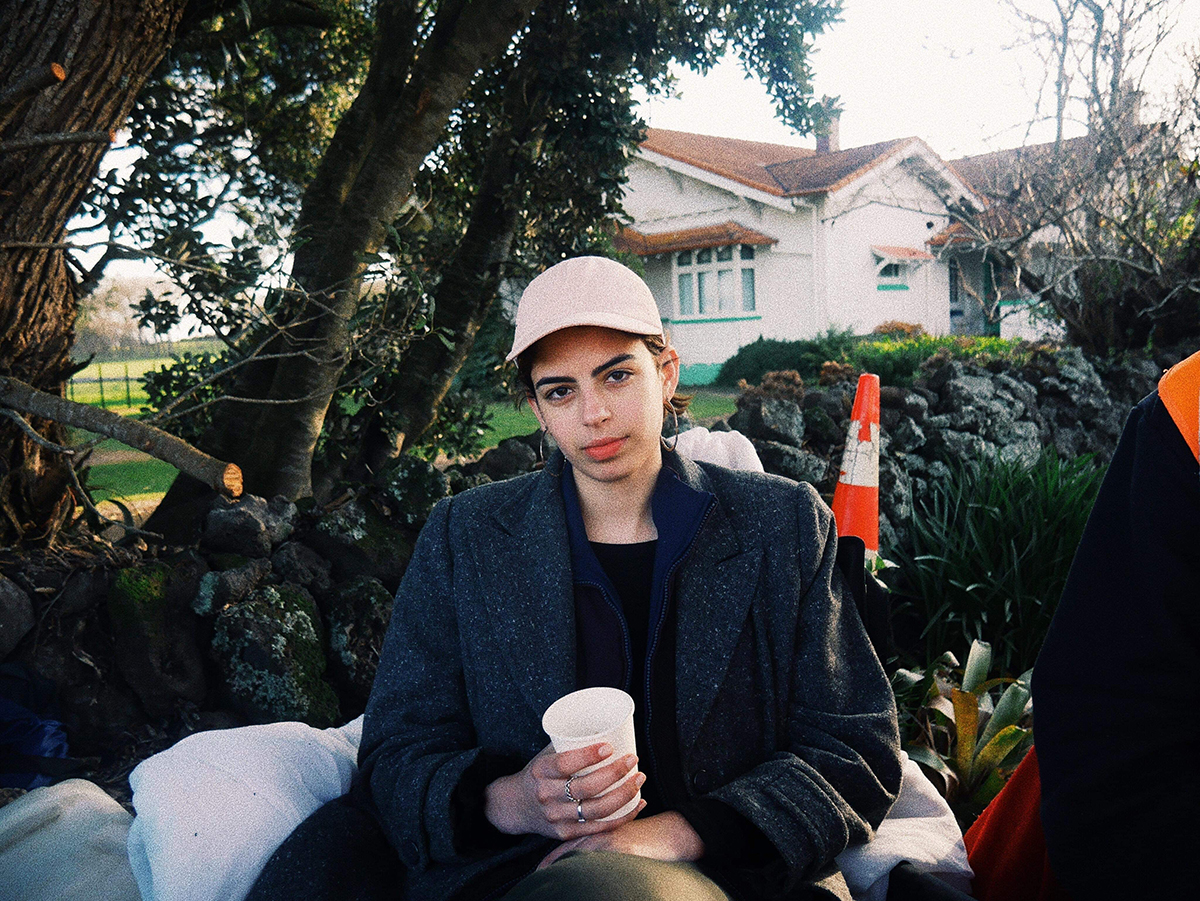 The Hamilton-based languages and linguistics student will be in isolation with her flatmates, and will have to survive off a student allowance of $294 a week, while paying $150 rent per week.

She doesn’t think she will qualify for a wage subsidy, or any of the other benefits being rolled out in response to Covid-19, and even if she did, she doesn’t know how to go about it.

“It’s confusing, especially for people like myself. It’s proving to be a really anxious time not knowing if I’ll have access to income and yet rent will be going out, as normal.”

The Government has promised to give mortgage holidays and to stop landlords from putting up the cost of rent - but the system “appears to be in favour for people who already have the resources to purchase houses. We’re paying off their mortgages - it means they’re getting leeway here, and we’re not”.

Rimu is completely in favour of a universal basic income, and says it’s the first step to lifting people out of poverty, and relieving pressure off of struggling families.

“We are only as healthy as the least healthy in our whānau”. 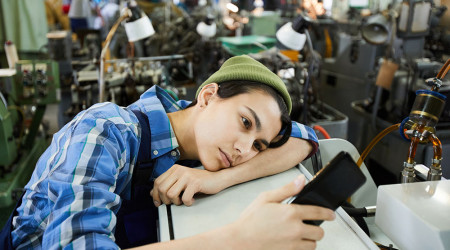