Hundreds of people have spent another night away from their homes on the South Island’s West Coast after a weekend of severe rain and flooding, 1 News reports.

Authorities are working to assess the damage to properties in and around Westport, with this aerial footage capturing the wide-scale devastation in the area.

The news is slightly better in Marlborough, where the storm also swept through, with residents given the all-clear to head back home there.

The Government has so far set aside $600,000 in funding to help those affected by the adverse weather, however it could take a few days to get the full picture of the support people need.

Many farms along the Buller River have been underwater and while no lives were lost, hundreds of livestock have perished in the floods, dealing a significant blow to farmers.

The Buller residents who were evacuated after major flooding this weekend can expect to find out whether they can return home later today, the region’s Mayor says.

An estimated 500 people, largely from Westport, spent last night in welfare centres out of the 1000 people who were evacuated on Saturday who still can’t return home.

Mayor Jamie Cleine said the weekend’s wild weather was “unprecedented” for the region, and was “a real act of mother nature”.

In the 24-hour period leading up to Saturday afternoon, the West Coast and Buller saw upwards of 250mm of rain. Cleine said the rainfall had been easing in the past day and most of the water trapped in the township had been draining.

He added, however, that there were still  “three or four hotspots that still have significant water”.

The priority today was to find out which homes were safe for people to return to, which could happen “relatively quickly” for most houses, Cleine said.

“Everyone that had to leave their home still had to make their own arrangements or stay in our welfare centres last night. There will be more work first light this morning to get people home later this afternoon.”

He said some houses were expected to be written off, while others would require “significant” drying and cleaning. Plans were being put in place to be able to handle waste disposal for wet carpets and building material.

“The focus really now is on the people, getting them back in their houses as soon as they can. And for those, trying to get some surety for where they’ll go in the medium and longer term.”

He said there was also no “major” breakdown of infrastructure, apart from “lots of minor things to be fixed”.

He added he was proud to see a “very good community spirit”.

An information centre in the region is being stood up and will be open from 9am.

Parts of the Amazon now emitting more carbon than they absorb 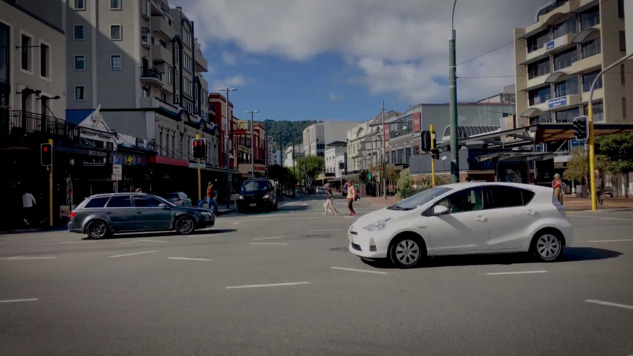