This morning the Government announced what they will do to address the worsening housing crisis.

It’s all about making it less attractive for property investors to buy existing houses, which the Government says will ease pressure on people looking to buy an actual home.

There are now more people in New Zealand who own multiple properties, than there are people who own just one.

The last year has only exacerbated this problem, with low interest rates driving investor shopping sprees.

In the final quarter of last year, 40 percent of house sales were to people who own multiple properties. As a result, the average house price has spiked a massive 19 percent in the last year and half - a price increase of hundreds of thousands of dollars on most properties.

Sadly, there is no putting the genie back in the bottle. Prices don’t tend to go down unless something really bad happens, like a crash in the market.

So the government plan won’t really drop house prices back to where they were even a few years ago - it’s more about slowing this rapid rise.

Here is how they propose to do that.

Shifting investors into building rather than buying

Economics 101 says prices are driven up when demand for something is greater than the supply.

New Zealand has an infamously old housing stock, and attempts to introduce new, affordable houses have not been successful. The freshest wound on that front is Labour’s Kiwibuild programme, which was a plan, launched in 2018, to build 10,000 houses a year, but that hasn’t even built 1000 in the last four years.

The Government’s new package looks to increase the housing supply, and encourage investors to build new rather than buy old.

First, they have tried to dis-incentivise property investors from buying existing housing.

The closest thing we have to a property tax right now is called the bright-line test, where people who sell a house that isn’t their primary home within five years of buying it, have to pay taxes on the profits they make.

The government has today extended that to 10 years. This means anyone who sells a property that is not their primary residence within 10 years of buying, will have to pay tax on the profits.

They are also closing a tax loophole only available to investors where they can pay less tax on one property to make up for losses on other properties they own.

However, to shift investors to building rather than buying, new builds will be exempt from both the closing of this loophole and the bright-line test.

But where are they going to build these new houses? A hurdle to new development is that land has to be bought, designated, and the infrastructure established for building. In the past there can be a lot of passing the buck between businesses, local councils and Government about who shoulders that cost and responsibility.

The Government is removing that complication by committing $3.8 billion to buying land and establishing infrastructure that makes it ready to use for people and businesses wanting to build.

And to make sure there are enough people to build them, the Government is extending the apprenticeship boost programme they introduced last year to August 2022, offering free or subsidised apprenticeships on specific trades, including construction. They say that the programme has already seen 30,000 people enter construction trades.

To recognise how wide the gap has grown between income and house prices, the Government is raising the caps on the first-home buyer programs they have.

The same income caps also apply to the Government’s First Home Loan scheme, where the Government works with banks to allow first home buyers to have a deposit of five percent, rather than the current industry standard of 20 percent.

The average house price in Aotearoa right now is $800,000 dollars, which would make these deposit percentages the difference between needing $160,000 saved, and $40,000.

There were also some regional price restrictions on how much the property could cost to apply for the grant or loan. The Government has raised all of these to reflect new prices in the market. 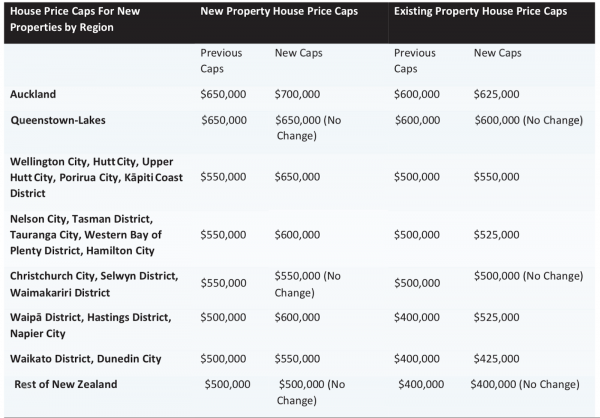 The reactions from other political parties to the package range from ‘not far enough’ to ‘it goes too far’.

In a statement released by the Green Party, housing spokesperson Julie Anne Genter called the package “a very small start”.

“These announcements are a step in the right direction and signal the Government is beginning to front up to the inequality driven by property speculation, but it needs to go further, faster to meet the scale of the housing crisis.”

Whereas, speaking to the media, National leader Judith Collins said the package was "another cheap swipe at landlords".

It’s yet to be seen what the impact of these changes will be and how long it will take for them to have an effect. But it won’t change the fact many houses now cost around $100,000 more than they did a year ago. 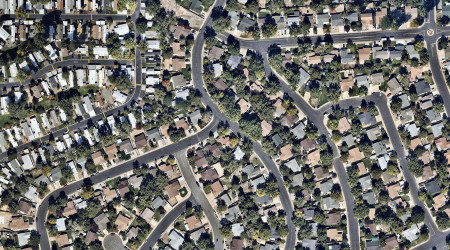 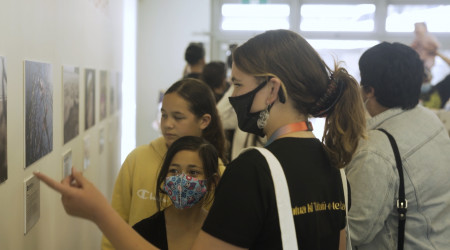