A rāhui is the tikanga or customary practice that restricts people from gathering kai or accessing an area. It can be used for water and land.

For centuries, coastal bays like Umupuia in the Hauraki Gulf were once abundant food baskets for local communities. Laurie Beamish is a kaitiaki at Umupuia Marae, Ngāi Tai ki Tāmaki, where rāhui helps maintain their fish stocks and shellfish populations.

“My Nanny Ngiungiu talked of collecting scallops out here in knee-deep water, much of that is changed,” says Laurie.

“What was once a signature dish for our Marae here from our pātaka kai (pantry) right there became increasingly difficult to collect. We had to do something,” he says.

According to historian Hirini Moko Meade, there are three types of rāhui:

Rāhui can be established through karakia and is enforced through acceptance by the community, or simply by proclaiming it.

Conservation rāhui are increasingly being adopted by iwi like Ngāi Tai ki Tāmaki to manage the restoration of resources. In the past 20 years, the number of tuangi (cockles) in the Hauraki Gulf has declined in all locations apart from three which have rāhui in place. Umupuia is  one of those locations.

Laurie: “We're the only beach left with a full population of the juvenile to the adult in a balanced population.

“We've exercised restraint, and we've ensured that the public became educated to the fact that they can't take our cockles.

“They have over a 10-12 year period, come back to a state where there is now quite a good population,” he says.

The government does not legally enforce a rāhui, unless it’s escalated to something called a temporary closure.

This is when someone asks the Fisheries Minister to temporarily close an area under the Fisheries Act law. The closure prohibits all fishing, and only kaitiaki of that rohe moana can lift it. It lasts for up to two years.

Temporary closures are also legally enforced by Fisheries Officers, with fines up to $100,000.

There are currently seven in place in NZ.

Aside from that, observing rāhui is voluntary, but they apply to everyone. While MPI can’t legally enforce rahui, they do ask people fishing and the community to adhere to them.

Why many iwi want the Government to step up

“The government is not doing enough. And we're seeing it and the loss of our taonga species from our rohe,” says Te Atarangi.

Laurie says the iwi become angry when they see people breaching the rāhui.

“You see your hard work and sacrifice over many years being undone in a very short time by those who don’t pay it respect.

“It’s like seeing a wound or a disease get set back - you don’t give the tinana of Papatūāuku and Tangaroa time to heal properly,”

“People should be aware, they should look for Rāhui signs at a beach,” Laurie says.

Meanwhile, Te Atarangi says we are living at a very dangerous, precarious time with our relationship with the taiao (environment).

“What we have now is an opportunity to hopefully shift that through the acknowledgement, the expression of tikanga and to build about the ideas that we can actually heal our planet through giving it space,” Te Atarangi says.

Re 5 lessons from interviewing 100 indigenous wāhine

Tikanga is crucial to our response to the climate crisis 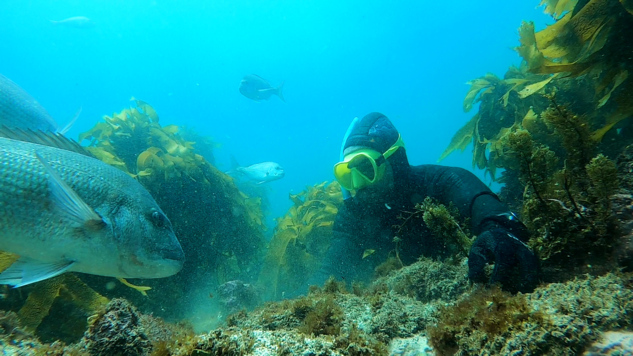 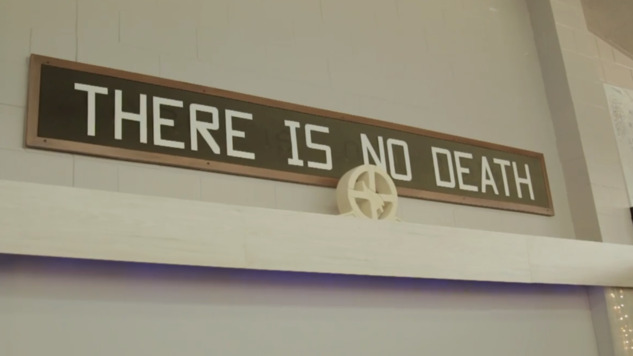