By Baz Macdonald and the Re: team

“Since European colonisation of New Zealand, the first thing we did was cash in our seals, then we cashed in our whales, and then our gold. And if you look at what we’re doing now, we’re cashing in our water,” says economist Peter Fraser.

In Episode 1: Money, we explore how and why Aotearoa’s dairy boom occurred, and the important role the industry has played in our economy and rural communities.

But the industry has gathered bills that are yet to be paid - both in financial debt and environmental cost. 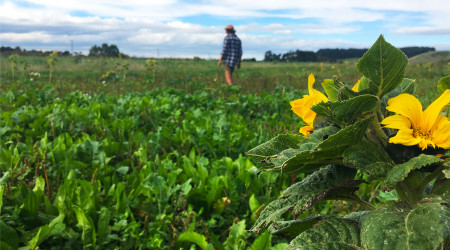