For the past 20 years, there has been a universal decline in tipa (scallop) populations around the Hauraki Gulf.

Many iwi in the Hauraki Gulf have successfully established rāhui to support their tipa populations and Ngāti Manuhiri is the latest to join the fight.

On Waitangi Day, Ngāti Manuhiri, with members of the local community at Tāwharanui Regional Park, will establish a rāhui tapu with a karakia followed by kai to whakanoa (lift the tapu).

Ngāti Manuhiri is exercising a rāhui tapu in its rohe moana from Mangawhai to Whangaparāoa.

Speaking to Re: News, Nicola Macdonald, chief executive of Ngāti Manuhiri says the rāhui on collecting tipa will help their tipa populations increase like it has for other iwi in the Gulf.

“In the northern waters of the Hauraki Gulf, over recent years, and more particularly in this last summer, tipa have taken an absolute hammering from commercial fishers,” Macdonald said. 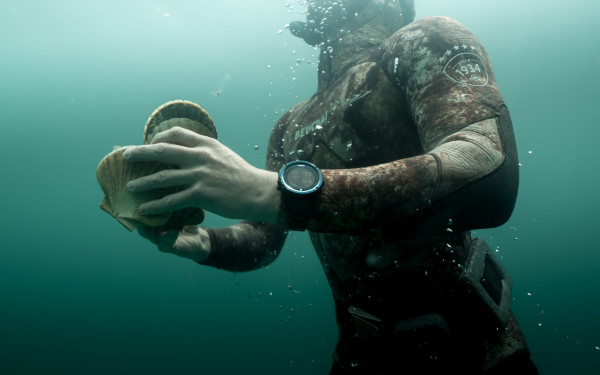 With the Minister of Oceans and Fisheries David Parker supporting the shut down of scallop fisheries in the Coromandel and Waiheke, this has meant there has been an increase in dredging in northern Hauraki waters, Macdonald said.

“Ngāti Manuhiri have said we've got to do something to ensure that the stock is not completely decimated, and what this rāhui will mean is that the whole of the Hauraki Gulf, Te Moana Nui o Toi/Tīkapa Moana will have blanket protection in place.”

Ngāti Manuhiri is also submitting an application to Parker for a temporary closure of the area for up to two years.

Fisheries New Zealand’s director of fisheries and aquaculture treaty partnerships, Judith MacDonald, said anyone could request a temporary closure the Minister of Oceans and Fisheries must consider that “it will benefit tangata whenua in order to approve it”.

“While a traditional rāhui cannot be enforced by MPI, and adherence is voluntary, MPI supports rāhui by informing fisheries stakeholder groups and people that fish in the area and asks that fishers adhere to the rāhui,” MacDonald says.

Fishery officers will be able to enforce a temporary closure if it is approved, MacDonald said. 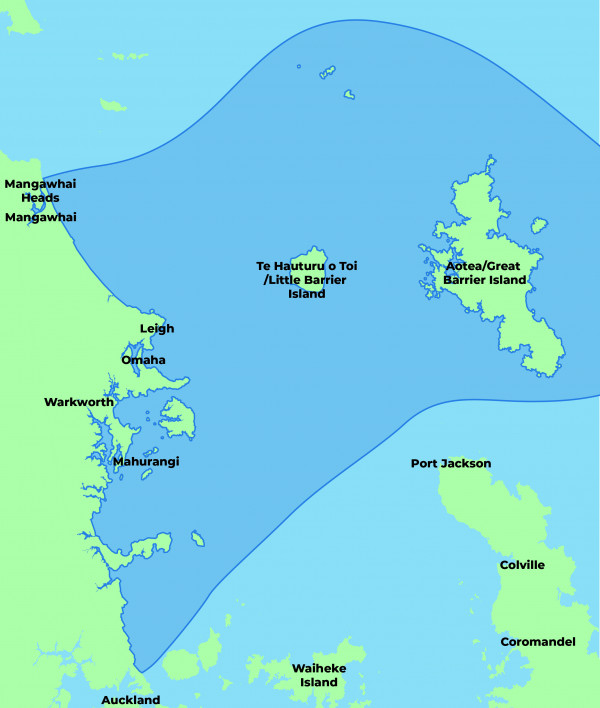 A spokesperson for Ocean and Fisheries Minister David Parker, said on Friday evening that the minister had yet to receive an application.

But when the application arrived, Parker looked forward to seeking advice from officials before making any decisions, the spokesperson said.

Sam Woolford, lead at LegaSea, a non-profit organisation dedicated to restoring the abundance, biodiversity, and health of New Zealand's marine environment, said the rāhui has gained support from members of the local community.

“The community, and the wider community, which includes all the boaties, the fishing community, and the sailors, everybody like that has been growing increasingly concerned about the state of the scallop beds around Omaha, Kawau and all the way down to Whangaparāoa,” Woolford said. 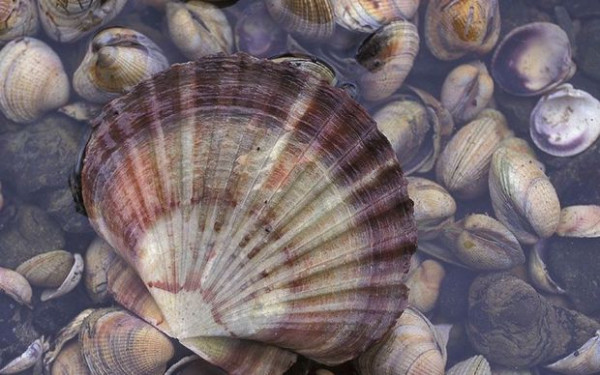 Tipa (scallop) populations in the Hauraki Gulf are at risk. Photo: LegaSea/Supplied

The community groups have grown tired of waiting on a response from the Ministry of Primary Industries, so they went straight to Ngāti Manuhiri who agreed on working collectively to put a rāhui in place, he said.

“We're asking for 24 months' closure, so there'll be a no-take on scallops for the next two years. That's going to be customary, commercial, and recreationally. We're just going to give these beds a break.”

The iwi and community have decided that Waitangi Day will be the most appropriate day to establish the rāhui.

“Waitangi is a day that should be a positive day where we're trying to look forward and work together. It's a really unifying moment for the community because everybody's into this,” Woolford said

“The day is a bit of a celebration of the community coming together, being proactive and actually prioritising the health of the moana and actually doing something positive rather than doom and gloom.”

How rāhui work | Let Me Explain