Facebook is testing a feature where users who haven’t read news stories are asked if they want to before sharing them.

The prompt, which appears in a pop-up message, reads: “You’re about to share this article without opening it”. Users then have the option to continue sharing or open the link. It’s being tested on six percent of Facebook users on Android devices globally, and is similar to a prompt Twitter implemented last year. According to Twitter, its change resulted in 40 percent of people opening article links before sharing them.

“Our research and related tests have shown that prompts are an effective way for us to help provide more context and keep people on Facebook better informed,” a Facebook spokesperson says.

Interestingly, a prompt around Covid-19 news stories is already in place. Currently, when  a user shares an article about the virus, a message appears showing a link to the Covid-19 information centre, where the article originally came from and when it was first shared.

Facebook says it will confirm plans around a wider rollout once the trial is finished. It also didn’t clarify exactly what counted as a ‘news article’

The simple guide to dealing with online conspiracy

Photos of my sexual abuse were shared online. Now I'm starting a movement 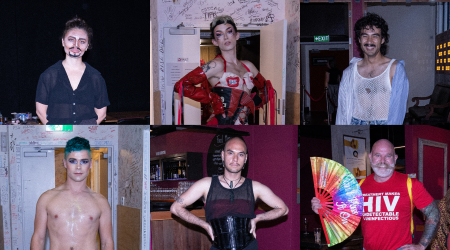