I never thought the day would come when several property agents would tell me (a 24-year-old renter in Auckland) I can be fussy about choosing a flat.

Thanks to the persistent housing crisis, renters have been brainwashed to believe we should be grateful for any housing at all.

Just a touch of black mould in the bathroom? No worries.

Oh there’s a leak in the lounge when it rains? That’s all good.

You can see your breath when you go to bed at night? No biggie.

But a perfect storm of house prices falling, interest rates and inflation increasing, more people leaving New Zealand than entering, and Government housing regulations kicking in has meant renters could have (slightly) more power and choice when it comes to finding a home.

But it all depends on where you are in the country and what you’re after.

I’ve only had two experiences with flat hunting in Auckland.

In 2020 my friends and I spent eight weeks searching for a place.

Even if the house had visible mould or paint peeling off the ceiling - there was a line out the door of people waiting to see it.

Sometimes there were so many people it was difficult to get a word in with the agent at all.

But this year it was different.

Our flat of four looked on Trade Me, Facebook flatting pages and real estate websites like Barfoot and Thompson, and ended up going to a ridiculous total of 21 viewings.

Not because we were getting rejected but because there were so many flats on offer. Good ones too.

And at half of the viewings, my friend and I were the only renters who showed up.

How the housing market *slightly* chilling off benefits renters

I want to make one thing clear, the housing market is in no way chill. It’s still very much fucked.

The thought of owning a home for a lot of people is still a sick joke. And rent prices are still unaffordable for many. 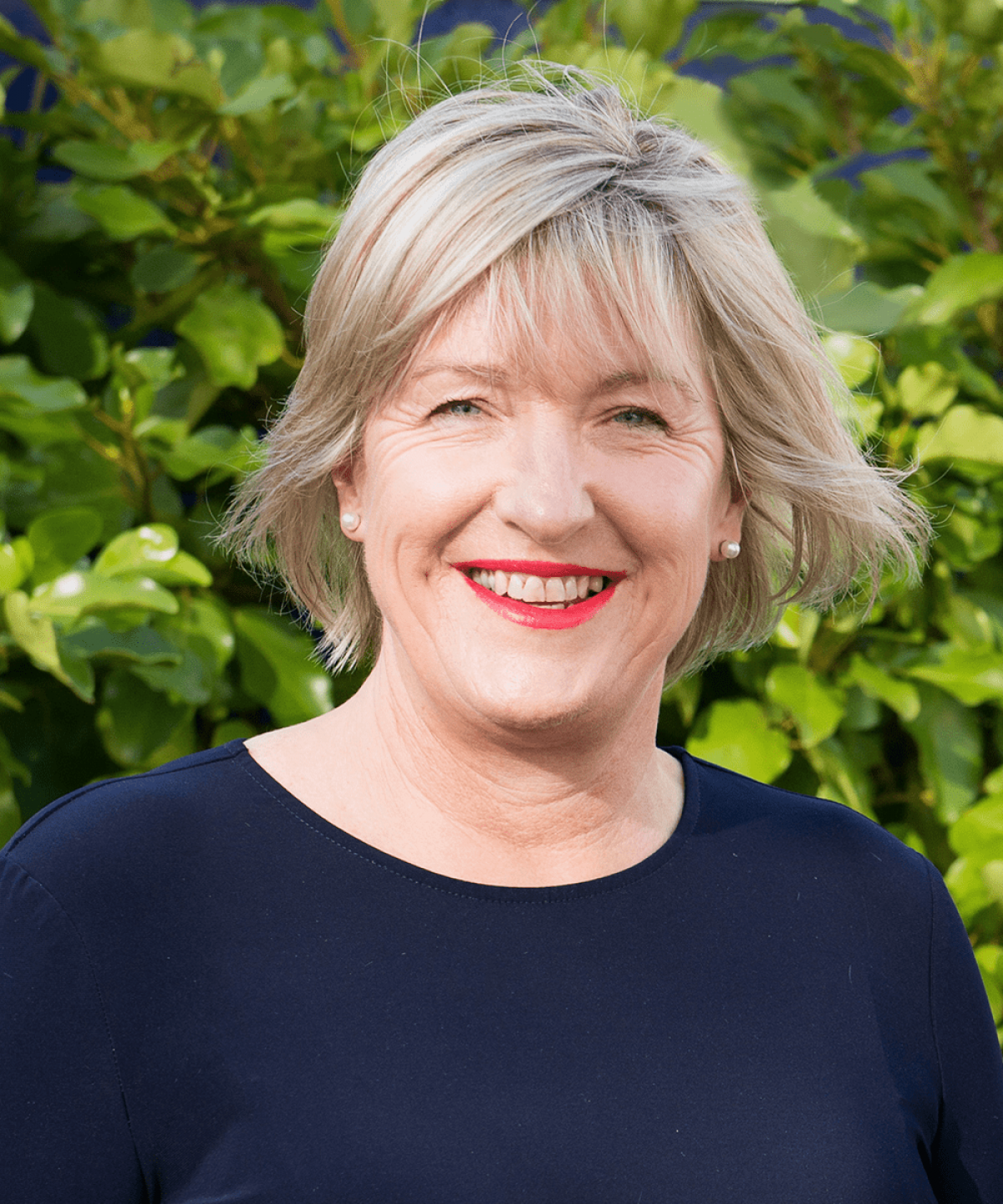 “This is because there are a lot of properties that aren't selling for what owners are expecting, so a lot of these properties have gone back into the renting pool,” she says.

“That means we have an oversupply of houses which is causing rents to fall a bit.”

Cruickshank is also a landlord and says she has had to drop the rent by 10% in her rental properties to get them filled.

The most shocking difference between flat hunting in 2020 compared to 2022 was being offered rent reductions on the spot by agents at viewings.

In 2020, rent bidding, although unethical, was still legal.

At the time some landlords were encouraging renters to pay more than the advertised rent price to get their application to the top of the pile - this has since been outlawed.

But in 2022, the complete opposite was happening.

I went to a viewing for a four-bedroom house in Eden Terrace, an inner city suburb in Auckland, that was listed on Trade Me for $900 per week. I was the only renter who showed up.

Yes, $900 is a stupid amount of money for weekly rent. But with the four of us each having budgets of $200-$250 a week - $900 was the maximum we were collectively willing to cough up to live centrally.

The place was nice. It was in a great location close to restaurants and parks and had a sunny backyard - but the smaller rooms meant it was not worth $900, and the agent knew it too.

Knowing the power renters had recently gained from the changing market, I got into the habit of asking agents: “Is there any flexibility on the rent?”

This didn’t sweeten the deal enough for us so I thanked him and let him know we still weren’t interested. 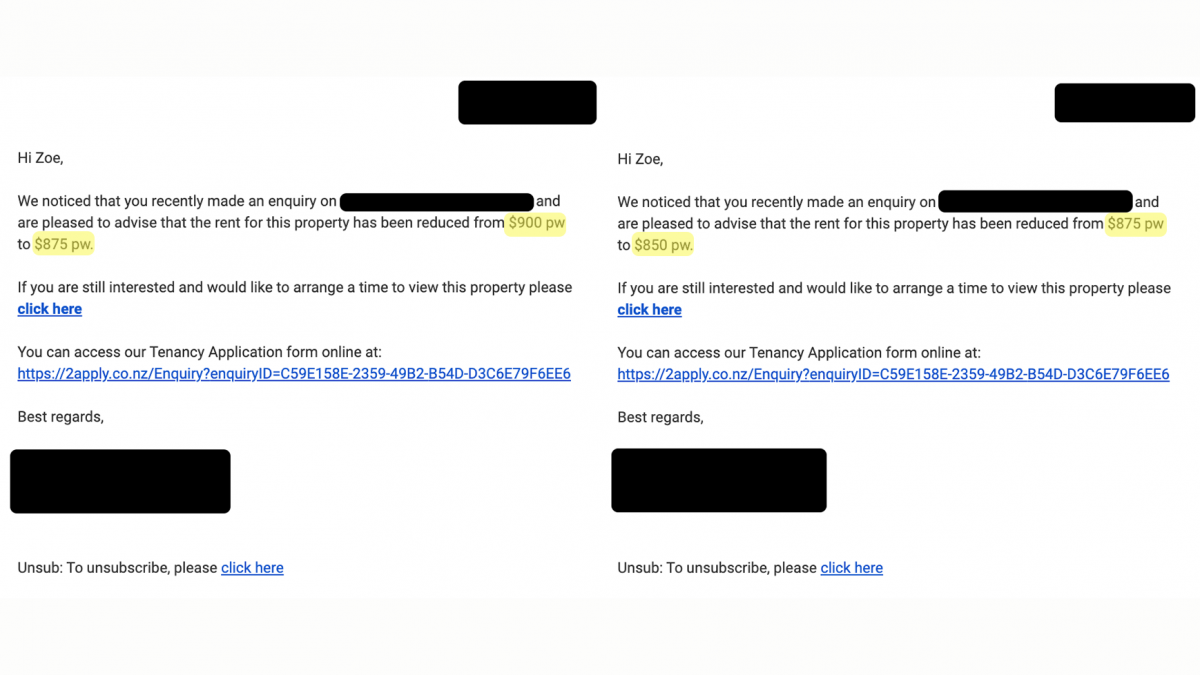 Eleven days later I got an email from the same agent telling me he will drop the rent down again to $850. In another email he said he will include the lawns being mowed as well.

I thanked him again and said we still weren’t interested.

That house was listed on Trade Me for over six weeks.

Flatting in a $1.7 million home

After going to viewings for a few weeks, we decided to lock in a four-bedroom house in Mt Eden (another central suburb in Auckland) that is valued by homes.co.nz at a cool $1.7 million.

The house was so newly done the toilets still had stickers on them, and the oven and dishwasher still had their manuals inside of them.

The agent told me it was being rented out because like several other sellers, the owners didn’t get offered what they wanted.

Cruickshank says houses are failing to sell because there are significantly fewer first home buyers and investors in the market.

Now the market mainly consists of property owners who are upgrading or downgrading their homes, she says.

“First home buyers in the Wellington market for example used to be about 26% to 30% of buyers but now that’s right down to what feels like virtually nothing.

“There are also a lot less investors in the market because of government regulations making it harder for investors to purchase property,” she says.

Cruickshank says there is also a flood of people leaving the country to work or travel overseas but fewer people coming into New Zealand.

Growing interest rates also mean the cost of borrowing is so expensive more people can not afford to purchase property.

All of this combined means not long ago houses would sell within three weeks of being on the market but now it’s taking eight to 10 weeks.

Or they aren’t selling at all, Cruickshank says.

Are other parts of the country feeling the same shift in the market?

Geordie Rogers, a spokesperson for tenant advocacy group Renters United says Auckland is seeing this change because it is better placed than other regions for rental supply.

“We've seen a lot of rental properties being built recently in Auckland, which is definitely contributing to that extra supply.

“I think it's too early to say that it's getting a lot better. But it’s certainly not getting bad as fast, I think that we can definitely draw that conclusion,” he says.

“For people that are on fixed or lower incomes, it's certainly still getting worse because of the rising cost of living. But with middle and higher incomes we are noticing rent prices slowing down because of the oversupply in certain areas,” he says.

“It could be that we are starting to see change, but it will take some time for everyone to feel it.” 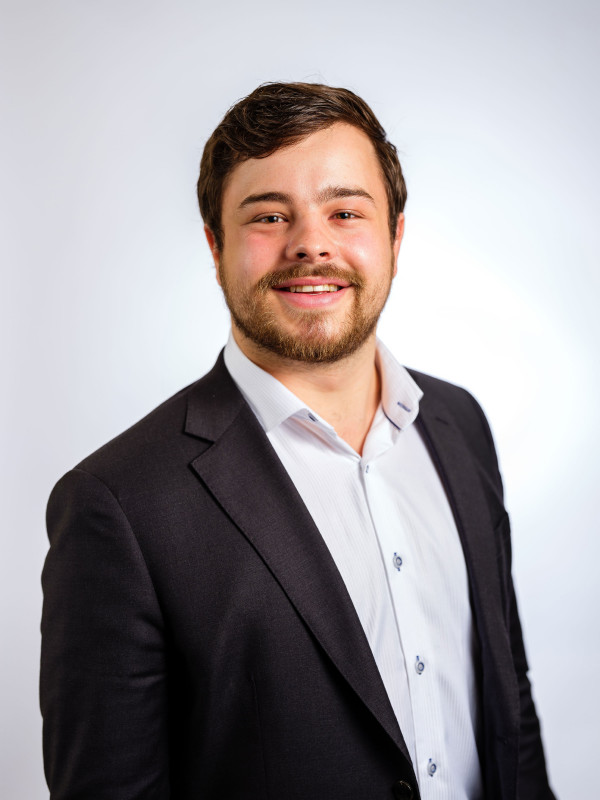 Porirua city councillor Josh Trlin says not all renters will feel a change in the market due to housing supply issues. Photo supplied.

Porirua City Councillor Josh Trlin says it will take a long time for places like Porirua to notice a shift in the rental market.

Porirua was named the most expensive place to rent in 2022 - with the median weekly rent of $700 a week.

“Because of the demand, not all, but a lot of landlords are quite cynically raising rents as high as they can, as opposed to just raising them in line with actual cost increases. And that’s making it really tough on people.”

Trlin says when he was looking for a flat in February 2022, most weeks only two or three rental properties would pop up for the entire area he was looking at.

When he would ask about a viewing agents would often say they were already too overwhelmed to book him in.

“Things may have slightly changed because mid-year is a quieter time to look, but not by much because we just have a huge housing supply issue. It means a lot of lower income people, students, retired people on fixed incomes and families are being driven out.”

With all of this in mind, if you are looking for a new flat, here is some of my advice:

1. Don’t be afraid to ask if the rent price is flexible, it probably is

“Now is probably a rare opportunity to secure rent that is a bit less than normal because of this oversupply in houses,” Cruickshank says.

“Family houses in Wellington are not getting as many rent reductions because there's still a shortage of those. But smaller homes or apartments are in good supply.”

In Auckland I found agents were flexible about rent reductions for three and four-bedroom homes - so it’s worth a shot!

2. Make an effort to connect with agents at viewings

Another great part about there being so many houses and so few renters to fill them is agents are pretty much working for you for free.

Because we were often the only renters turning up to viewings we were able to build relationships with the agents.

This meant agents would go out of their way to call us with new listings, reschedule viewings to fit our schedule, and let us see houses before they were even listed online.

3. If you can move in immediately, make this really clear to the agent

In Auckland’s market, there are a lot of houses sitting empty which means the owner is losing money each week.

If you can move in right away that will be a huge green light for them to choose you.

I am speaking from experience. The agent who organised our tenancy said we were chosen because we could move in immediately (but to be fair, there were only two other people at the viewing so there wasn’t much competition to begin with).

4. If you can, take your time and be fussy

While these small wins do not come close to fixing the power imbalance between renters and property owners - I at least hope some renters can take advantage of this shift in the market to find a nice home.

Who knows how long this trend will last, so take advantage of it while it’s here.

Six60 paid our rent for a year

We went to Ōtepoti/Dunedin to meet the first-ever recipients of Six60's new scholarship.

Seeing the ocean is enough to improve our mental health, but we’re not sure why

For World Oceans Day, we relook at how the ocean can improve our mental health.

In a statement, police said the building was vandalised in the early hours of Thursday, June 2.