Update July 9: US drug manufacturing company Vertex has confirmed it has made a funding application to Pharmac for the cystic fibrosis "miracle drug" Trikafta. This is the next step in the process to get Trikafta funded by the public health system for Kiwis with cystic fibrosis who need it – not just the critically-ill.

Cystic Fibrosis (CF) is a genetic disease affecting the lungs, digestive system, and other major organs.

It is most often diagnosed at birth and occurs when the cystic fibrosis transmembrane regulator (CFTR) protein is not made properly or not made at all. If this happens thick, sticky mucus builds up in the lining of the airways, which causes a number of symptoms including difficulty breathing, lung infections, and difficulty within the digestive system.

Trikafta, dubbed “the miracle drug” by CF communities is a prescription medicine that helps the body produce thinner and more slippery mucus – the way it naturally should be.

US drug manufacturing company Vertex has announced a “managed access programme” which started rolling out in Auckland last week.

It means those with cystic fibrosis who are critically-ill will be able to request the drug from their clinicians. If Trikafta is the only medical treatment left for them, and they meet Vertex’s criteria for the drug, patients can receive the medicine for free.

Vertex is not publicising specific criteria, however lung capacity and the type of genetic mutation a patient has will be a factor.

Cystic Fibrosis New Zealand (CFNZ) welcomed the news, but emphasised there was still more to be done.

“We are absolutely committed to getting this drug publicly funded in New Zealand,” said CFNZ Chief Executive Jane Bollard.

About 500 people in New Zealand suffer from cystic fibrosis. Some of these people won’t respond to Trikafta at all (as it is dependent on which genetic mutation the person has). For others, it will be incredibly effective. Until now, access has been strictly limited to those who could afford its hefty price tag.

For Bella Powell, 18, Trikafta changed her life. Bella gained access to the drug when it was donated to her. Without that, it would have cost her $469,000.

“There’s an element of guilt that I have it yet I know that there are 500 other Kiwis who don’t and who I know are struggling,” said Bella in November.

Trish Daniels, whose 18-year-old son Osiris has cystic fibrosis and is currently recovering from a stint in hospital, has never had access to Trikafta. She is cautiously optimistic.

“As soon as I had it confirmed, I woke him [Osiris] and told him the news,” said Trish.

“We were so overwhelmed, so excited to hear things were moving along more than anything.”

Even though Trish isn’t sure what the criteria are, she is hopeful Osiris will be eligible as his lung function is so low.

“Knowing that we are a grasp away from getting our hands on Trikafta - it made us fulfilled by all the hard work people have put into trying to get the drug.”

Vertex said in a statement its managed access programmes are designed for countries where medicines are not yet funded but there is an “unmet medical need” and “a clear path for reimbursement.”

That reimbursement will need to come from Pharmac - the government’s drug-buying agency. But, before Pharmac can do anything Vertex has to submit an application which it said would happen “very soon”.

Last month, Vertex submitted an application to Medsafe – the arm of the Ministry of Health which regulates medicines and medical devices. It also said at the time it was making an application to Pharmac in the “coming weeks”.

I have an invisible disability. It feels like I'm ignored by our health system

Observations of a rural nurse 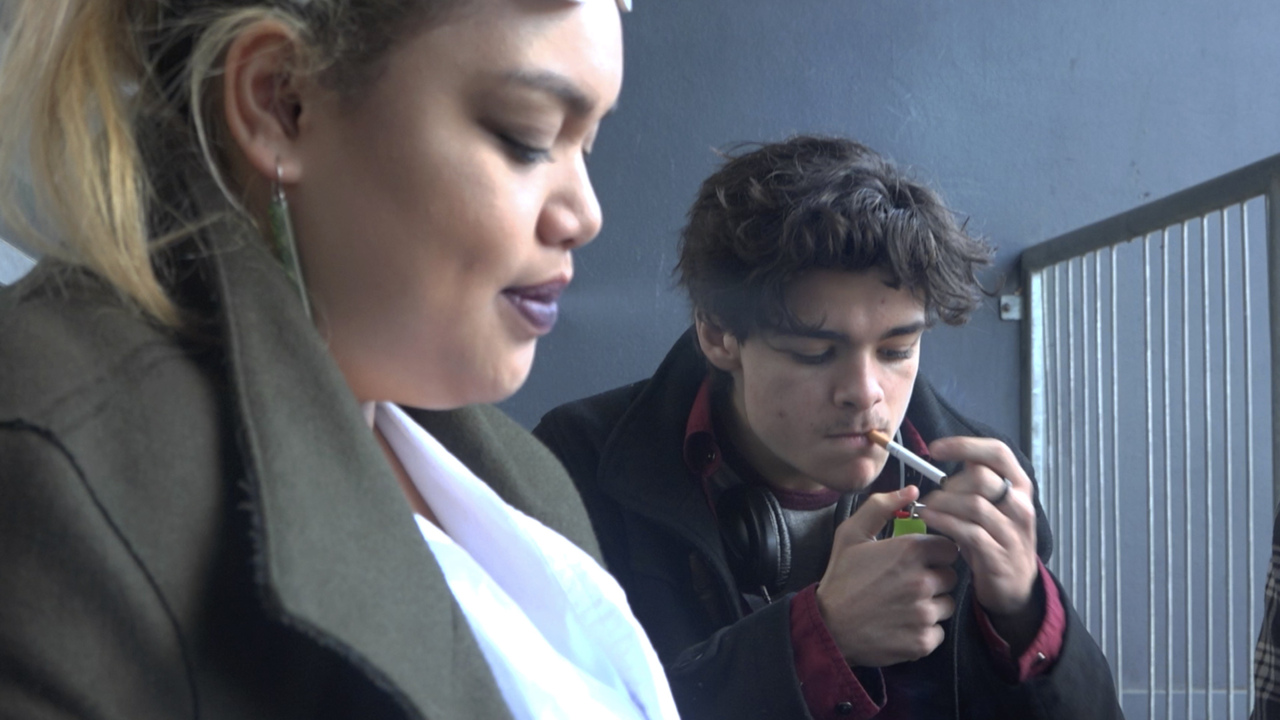