Details of the Covid-19 rollout for the general population have been announced. Age will determine when someone is eligible.

Prime Minister Jacinda Arden says the group four rollout - which covers the general population - is due to begin on July 28. Age cohorts or bands are being used to prioritise older groups.

The process is expected to take until the end of the year, and will include more than 2 million people, Prime Minister Ardern says. Eligible individuals will be sent email invitations by the Ministry of Health to register for a vaccine with its online Book My Vaccine system.

Director General of Health Dr Ashley Bloomfield yesterday confirmed about six percent of the population (324,000 people) had been fully vaccinated (two vaccine does).

Overall, 891,702 doses have been delivered since vaccinations began in New Zealand, and about 17 percent of the population have had either one or two doses, he said.

“Everyone will have the chance to be vaccinated,” Prime minister Jacinda Ardern says.

Fighting the inequity of our racist health system 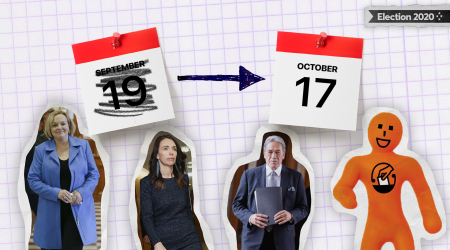