There are 145 new Covid-19 cases today. Of these 127 are in Auckland, 13 are in the Waikato, four in the Bay of Plenty (one in Kawerau, one in Tauranga and two in Te Puke) and one in Canterbury.

One person in their 80s has died in hospital.

There are 77 people being in treated in hospital, eight of them in intensive care.

There are also two new cases in Ruakaka, Northland which were reported after this morning’s 9am cut-off and will appear in tomorrow’s numbers.

The Ministry of Health said in a statement that officials are assessing international information on the new B.1.1529 variant which the World Health Organization has named Omicron.

“This particular strain is in its infancy and as with any emerging developments to do with COVID-19 we are closely watching and monitoring evidence and countries’ responses."

The new strain has been detected in South Africa, Botswana, Belgium, Hong Kong and Israel and has been identified as a "variant of concern" due to its large number of mutations.

'I felt pressured to go to uni': Better career advice for teenagers could prevent dropouts 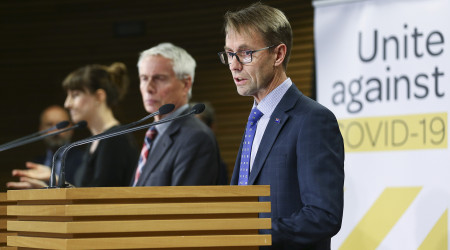 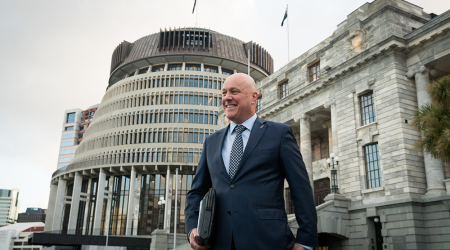