Today, there are 172 new community cases.

2 are in Northand, 142 are in Auckland, 15 are in Waikato, 1 is in the Bay of Plenty, 2 are in the Lakes DHB district, 1 is in MidCentral and 9 are in Nelson-Marlborough.

A tenth case has also been reported in the Nelson-Marlborough region, however it was confirmed after today’s 9am daily case deadline. It will be included in tomorrow’s numbers.

There are 86 people in hospital, with 9 in ICU.

Today’s new cases takes the active number of cases in the region to 14.

Two clusters have been identified, with three cases belonging to one and the rest in the second cluster.

“A possible connection between the two clusters is being investigated,” the Health Ministry said.

Two schools in Nelson have been temporarily closed due to cases. These are Enner Glynn School and Broadgreen Intermediate.

Locations of interest are being updated regularly at the Health Ministry website.

Nationally, the traffic light system comes in at midnight tonight.

Most of the country will be in the orange setting, including the entire South Island. The regions which will be at the strictest, red setting are: Auckland, Northland, Taupō and Rotorua Lakes Districts, Kawerau, Whakatane, Ōpōtiki District, Gisborne District, Wairoa District, Rangitikei, Whanganui and Ruapehu District.

Here’s what we know about the Covid Omicron strain

What Aotearoa can learn about sustainable fisheries in Iceland 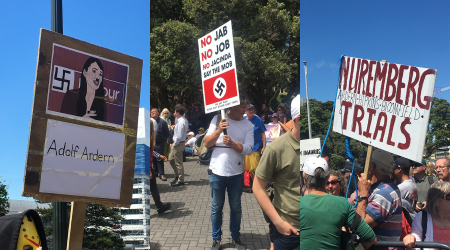 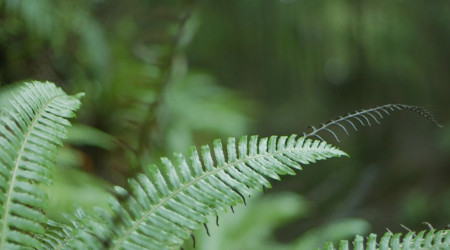